On the occasion of my 100,000th download from MorgueFile, I thought it appropriate to share what I have learnt in the 2 years of my images being downloaded. This is not meant to be anything like a guide to good photography or, indeed, a discussion of how you shoot for micro-stock. This is about shooting for reference, taking pictures for people to use as much as enjoy. Obviously, this applies predominantly to the MorgueFile model of free reference photography, so this post could just as easily be named “How to get downloaded a lot on MorgueFile”.

First of all, lets talk a bit about what I think “shooting for reference” is all about. Put simply, shooting for reference is about never seeing an image as a finished product, it is about creating raw material. These are not photos that you frame and put on the wall. These are for designers, artists to use, to build on, to adapt, to create something else with. Clearly, this is common to micro-stock and most stock photography.

There is no better example of this than the realisation that the most downloaded images are not what would be considered the ‘best‘ pictures. Sure, good images get a lot of downloads but most likely only for screen backgrounds, art reference, that kind of thing. 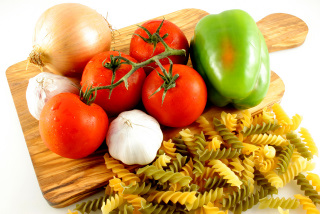 There is no doubt that food pictures do very well. It is one of those universal subjects that you never can go wrong with. I remember when I took this picture and being disappointed that it was over-exposed and with blown highlights. It makes the food look a little plastic and unreal. And that shows you what I know. This is now my most downloaded image. On average this gets downloaded about 2/3 times a day. Well over 800 downloads now. I have to be honest and say that it is still not entirely clear why this is so popular. It would likely be rejected by every micro-stock site out there.
The over-exposed, high key look makes it is a very bright image and this helps support the suggestion of fresh, healthy food. Also, I think it makes it work better as a small image. This is important on the web especially, like here. This shows how bright and bold works well.
In general, it is always a good idea to try to add some brightness/contrast to your images to make them ‘pop’. You don’t need to be an expert with image editing software. You can use something as simple as Picasa, a quick ‘Auto Contrast’ usually helps a lot.
The great thing about images like this is that they are very easy to take. The subjects are easy to obtain and you can eat it all afterward. 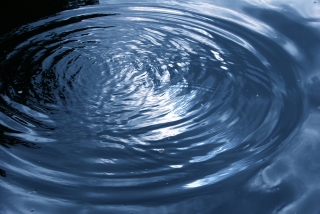 This photo brings with it much hope. This was taken on a dull grey day. I threw a stone in the water and clicked the ripples. It was still a pretty dull picture after that but with a quick contrast fix and a slight blue tint and it is in the charts at number 2. This is a great example of a photo of nothing that is useful for everything. There is no real subject, just a water texture background, a canvas that can be worked on in any number of ways. There is a key thing to remember here. There is always something to shoot. Whereever you go, shoot the sky, shoot the walls, shoot the floors. People will look at you funny, but these type of background images are very, very useful. Any sort of interesting texture is manna to designers. Again, you just have to make it ‘pop’. Sure, if you get the light right you don’t have to do this, but many good images can be made great (and popular) with some very quick fixes. 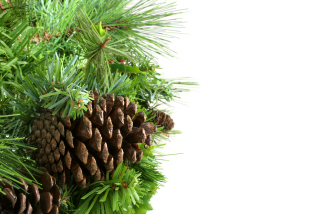 Demand for images is very seasonal. Its September now and Christmas images are already starting to download. So much so that this image may be number 1 in the charts before long. Most of its downloads were before last Christmas and it has lain in wait for this Christmas to come around. Again, its a very simple image. It doesn’t have a lot in it but there is enough to know it represents Christmas and crucially it contains copy space. Leaving somewhere on the image for people to add text.
Interestingly, the focus isn’t so great in this image, its a little soft, the bristly nature no doubt confuses the auto-focus a little. Doesn’t seem to affect the popularity but it does suggest that people tend to use these images at small sizes. A stock site would probably reject this as it maybe isn’t perfect at 100%. 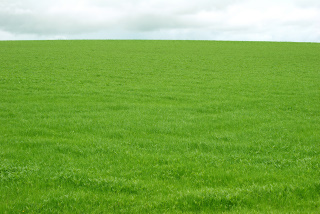 Once again, the less you have the picture, the more popular it is. This image would certainly be improved with a little Photoshop effort on the sky, but its general-purpose nature makes it work.

This list is a little odd as a general rule will always say that pictures of people probably do best. I don’t have a lot of them so my results are a little skewed. That said, this image has sprinted into the top 10: 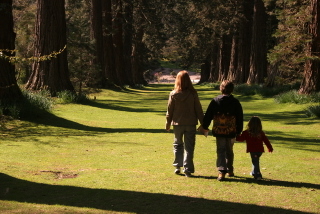 This will be near the top very soon. You don’t need to worry about seeing faces and model releases etc to get a good people picture. You just need to get an image that conveys a feeling or tells a story. The only problem with people walking away is that it can be a little melancholy. Thankfully this one is still quite a happy image.

Its not all about taking photo of nothing to maximise usablity. Sometimes you should just take pictures of things. After all, this is about shooting for reference. Very often, people, especially in education/schools just want a picture of a thing. These won’t necessarily get downloaded a lot, but they will get downloaded every time someone wants a picture of one of those. All you have to do is make sure you get the best possible shot.

This doesn’t get downloaded a lot, but when people need a picture of an otter… 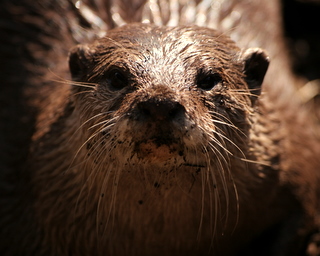 Whereever you are, there is always something you can shoot that can be useful to people. Just look around you and do the following:

Obviously, the most important thing of all, keep shooting, keep uploading!