A little late, but here’s how I’m doing against the goals of the year so far.

1. Throw Some Stuff Out
Strike one! Having a skip in the drive for ages helped but I did throw out a lot of stuff. The garage has still to be reclaimed but progress has been made.

2. A Great Photo
Hard to judge this one but this year’s Sucata Split offered up some great photo ops. I am particularly pleased with this shot of Bruges. Mainly because it was exactly what I set out to get. Doesn’t happen often enough! 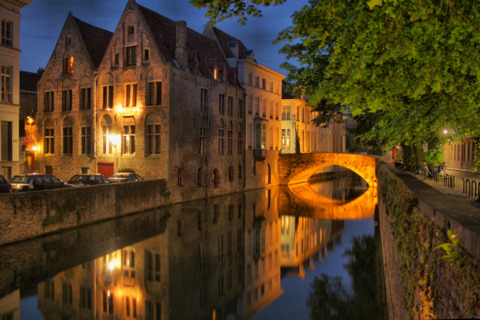 3. A Complete First Draft
This won’t happen this year. I’m starting to get the itch to get writing again. The story won’t go away.

5. Spend Less Money
Well, we now have a converted loft, so that worked. Ok, so there is much decoration left to do but, based on the stated aims, this one has worked. Although, it has, paradoxically, involved spending a lot of money. Such is the way of progress.

7. Time Division Multiplexing
This has almost worked. It has, unfortunately, given me a way of doing nothing too. Which wasn’t really the idea.

8. No Alarms
No alarms so far and some really good news too. Long may that continue.

AOB?
Well, a few things I need to add in:

9. The Photo Project
Something that I started this year, I need to get the website live and get cracking very soon. This is the number 1 on the project list for now. I have been procrastinating like a bad one… there is actually very little left to do. Maybe get the decorating done first. Feel free to help by repeated “Is it done yet?” quips…

10. More Writing
There are two other projects on the go, one fairly far on, the other at the very beginning. These will happen before the next book. I also need to think about a submission to Stu.

The most remarkable thing about this year is that it’s August. Whoosh, wallop, boing, gone.