Hadn’t planned to go to the zoo this Sunday but I saw the news about the new baby Tapir so thought I’d go along and see if I could grab a shot.

Sadly, a grey, drizzly Sunday but delighted to say that Kamal the baby Malaysian Tapir made an appearance. 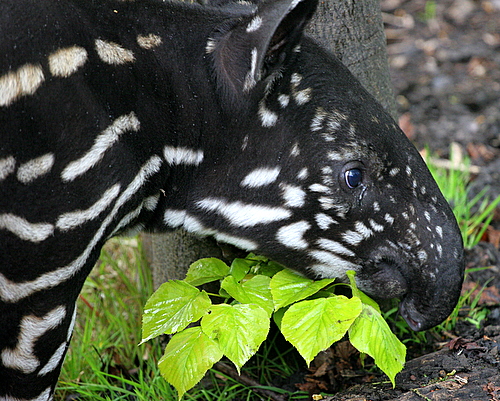 This is the baby Tapir is question. Very cute little guy, seemed very happy bouncing about his enclosure. 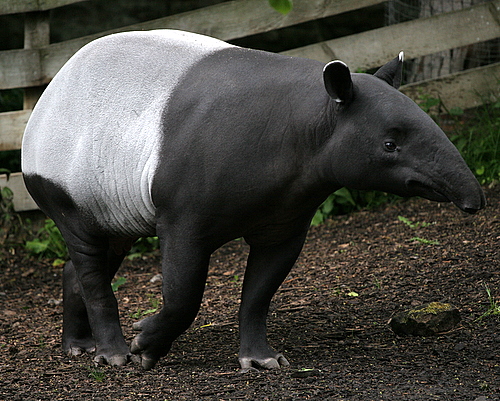 And this is his Mum, looking as odd as any Tapir. Pretty funky nose arrangement. 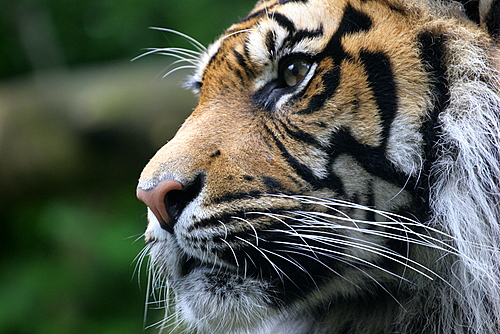 This is one of the two very rare Sumatran Tiger’s in the zoo. This is the male, if you’ve seen him you’ll know this is his good side. 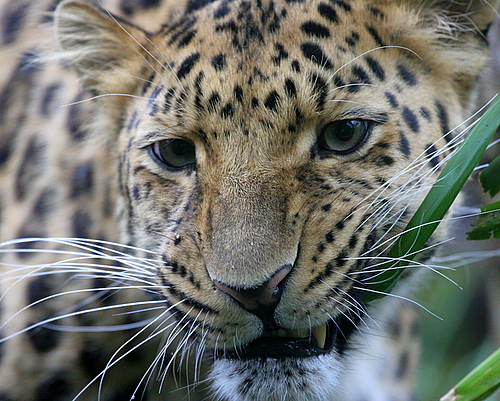 Another rare cat at the zoo is the Amur Leopard. It was eating a lot of grass. 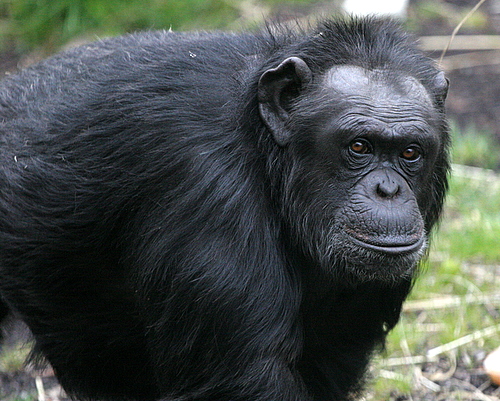 Had a bit more luck with the chimps of late, I watched this guy as he went outside and he was nice enough to turn round. 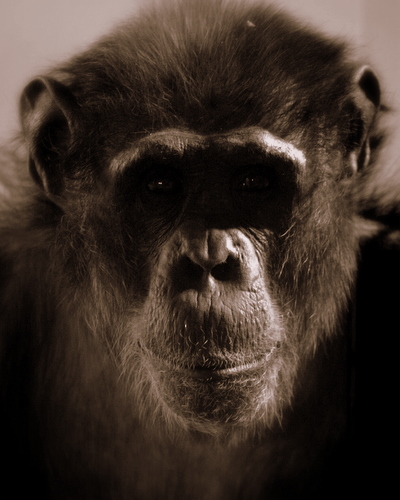 This wasn’t a great shot but a little bit of tinkering made it sad and moody. I love the chimp’s faces, need to try and get some in better light. 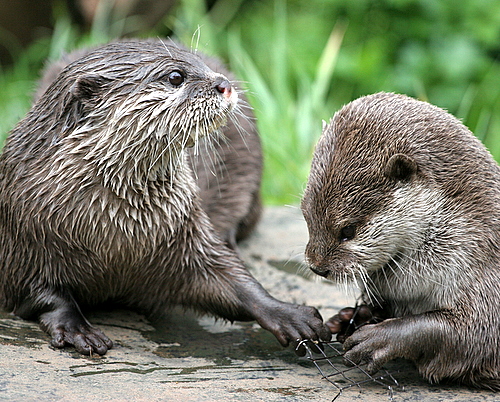 The otters were preoccupied with a piece of mesh they had acquired from somewhere. 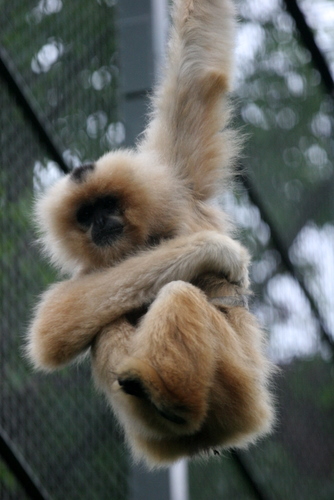 First decent shot I’ve managed of the Buff Cheeked Gibbon. This is the female. What you can’t see in this shot is the baby she is carrying around her waist. 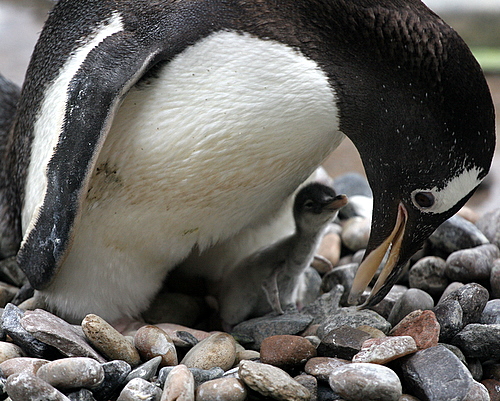 Lots of Gentoo Penguin chicks on show. This was the youngest chick I saw, can’t be very old at all. 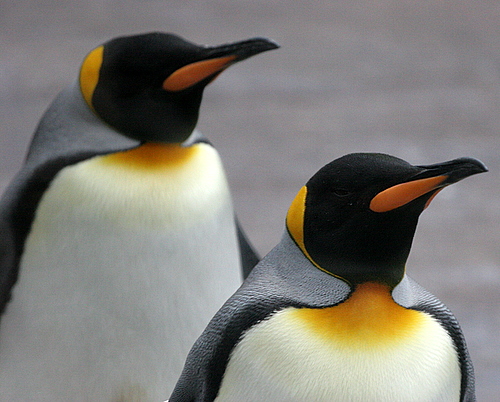 More King Penguins. I liked this shot as it looked like they were ‘flying’ in formation. Which amused me.