Just did a whistlestop tour of all the photos I took in 2010 ( there are a lot ) and picked a favourite from each month. It was tricky in quite a few months but I had to plump for something. So, here they are, some that have appeared online before, some that have not, not necessarily the best, but personal faves.

Have a very happy and healthy 2011 everyone! 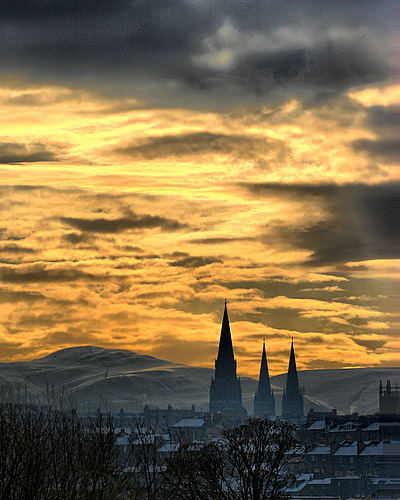 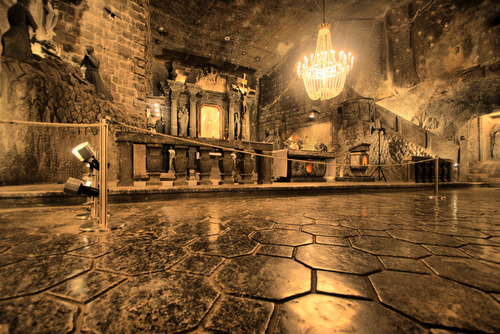 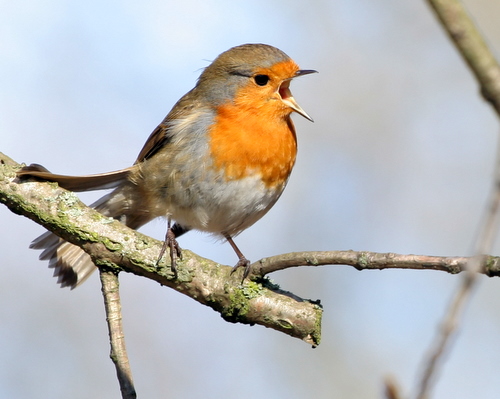 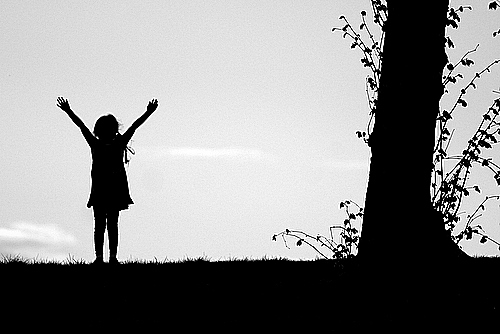 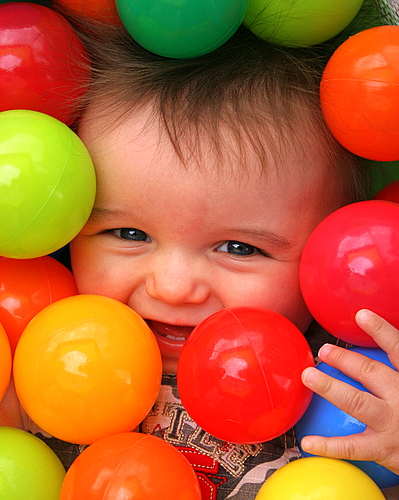 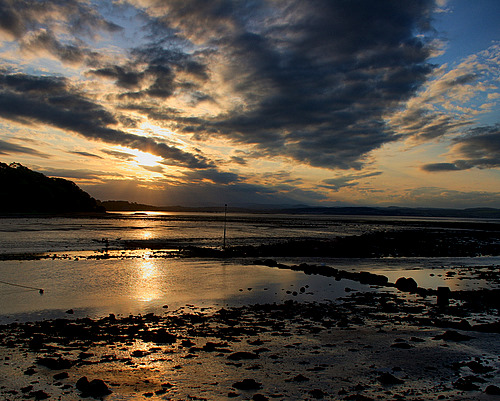 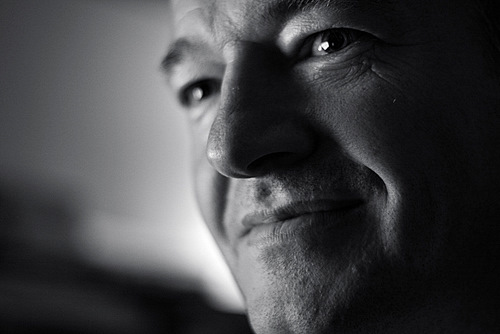 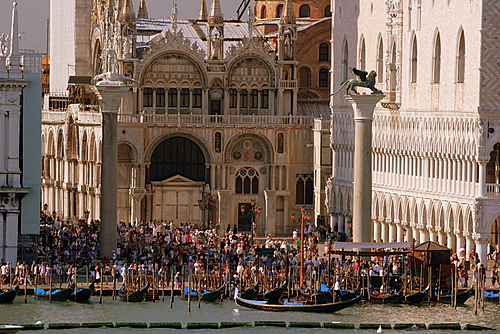 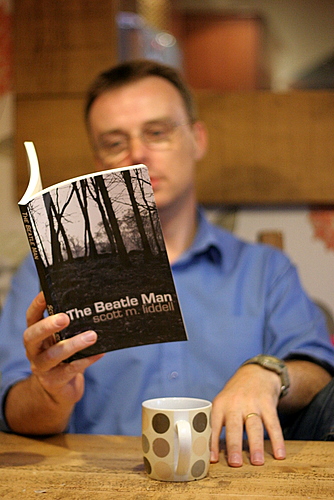 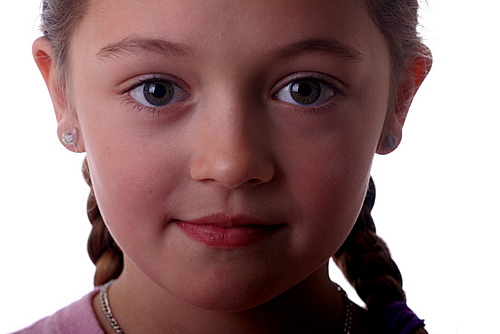 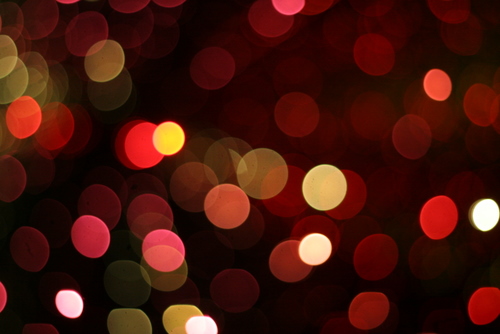