Writing in the Cloud

My keen eyed reader will have noticed that I recently mentioned my first tentative steps towards a new novel.

Being far more of a techy than a writer, I obviously spent far more time worrying about how to organise the writing process rather than doing much writing and thinking.

Clearly I could have repeated my previous process, write in Word and backup via FTP to various places on the web. But where, frankly, is the fun in that? It’s not like I’m writing for a living, it has to be entertaining!

The surprise appearance of an iPad in my technical arsenal has brought with it a lot of new possibilities.

Firstly, I’m loving the pared down writing experience you get with iAWriter. I can’t deny tendency to be easily distracted, so the no frills environment is a major plus for me. I actually managed to write quite a bit when out and about with the iPad and indeed in the house. Combined with PlugPlayer to stream music off my server, it provides a very simple and effective setup.

Another excellent iAWriter feature is the ability to sync files with a DropBox account. I’ve never really been excited or otherwise about using Cloud technology, but this small step into it shows a little of what it is capable of. Not from any great technical perspective (although those aspects exist) but from a simplicity/usability perspective. It drops the network/host/setup out the equation. I was obviously very cool with the whole FTP thing, but there are many, many more who will never be. So “push here to magically save somewhere safe” is a pretty compelling proposition. And when you add to that the ability to access easily from anywhere, it gets an awful lot better. I have DropBox setup on the laptop and the iMac so, last night, for example, I started writing on the iMac and continued later on the iPad with no file transfers/emails/fuss. That said, with only 1 ‘active’ copy, I’ll need to be a wee bit careful doing it that way, so maybe the occasional backup of everything will still be a good idea.

It’s worth noting that writing in only plain text is actually pretty decent. You’re not tempted to muck about with pointless formatting, after all, I’m decades away from a final proof. 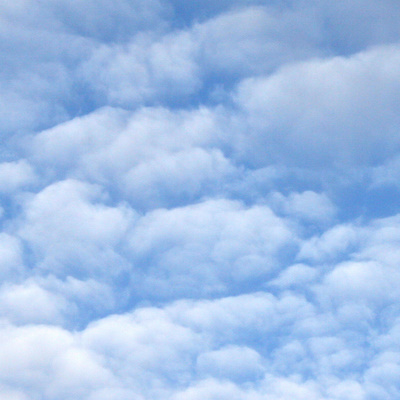 Recently I added the Index Card iPad app to the mix. In theory, I could write in that alone but I’m going to combine with iAWriter. A very simple app, Index Card has helped a lot with organising thoughts and, as each section completes, I’ll drop it into Index Card and I’ll be able to generate a current full draft as an RTF and easily reorder the plot etc with a simple drag and drop about the iPad screen. And Index Card saves to DropBox too, so more stuff happily wheeched off into the cloud.

Can’t say any of this will make the writing any better or worse but, if feeling upbeat about your setup helps, then I’m on the right track.

There is an obvious a delicious irony associated with me writing this post and not the book, but there’s football on so I wasn’t going to be writing tonight anyway.