Took a wee jaunt to the Five Sisters Zoo this afternoon. Didn’t expect to get many decent photos because it was a dull, grey day but was pleasantly surprised. The zoo itself was great. It’s not big but there is a good variety of critters. And, given that entrance and some lunch in the zoo came to under £20 for me and my daughter, it is genuine value for money.

It’s actually really good for shooting the animals are you can get close to most things. Obviously, you have to battle with fences and low light in places but even on a dull day it was good. We left when it started to hail, on the drive home the sun came out, I was tempted to to go back.

Another aspect of getting closer to the animals is how much more you can hear. Lots of chatter from the wee furries.

Suffice to say, I will be back in the sunshine to get a better set of shots. But, until such time, here are a selection from the photos I took today.

You can download free hi-res versions of these here. 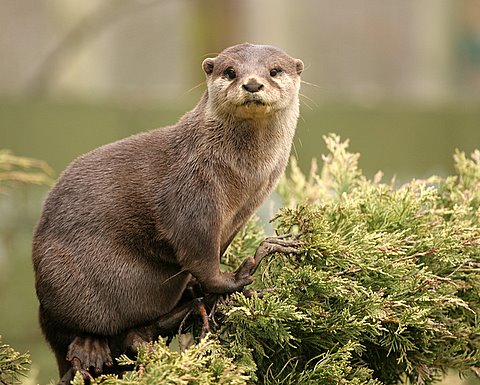 The otter seemed to like climbing this tree and having a good old shout about something. 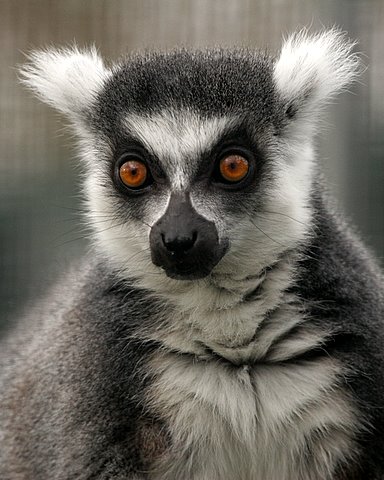 Effortlessly better than any shot of a ring-tailed lemur I’ve managed at Edinburgh Zoo. 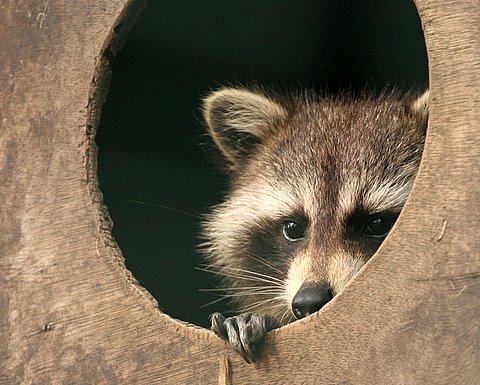 The raccoons were wise enough to keep warm but were kind enough to poke their noses out. 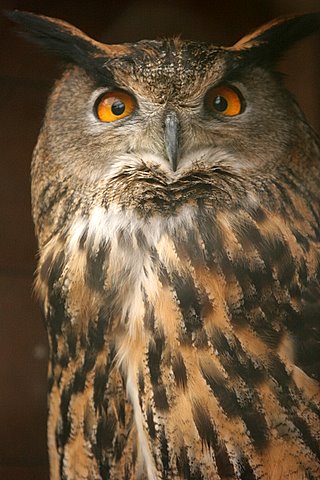 You find yourself apologising when the Bengal Eagle Owl gives you the eyes. 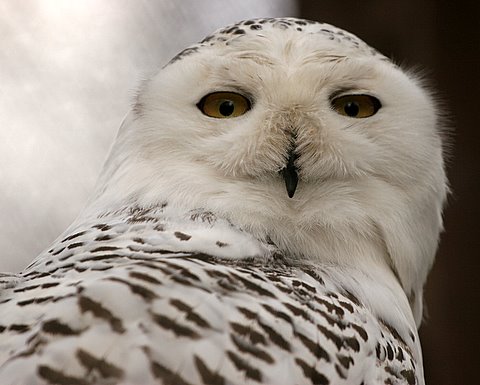 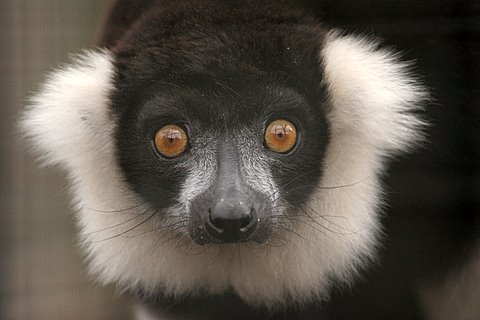 As ever, the Black and White Ruffed Lemur is a very engaging animal. 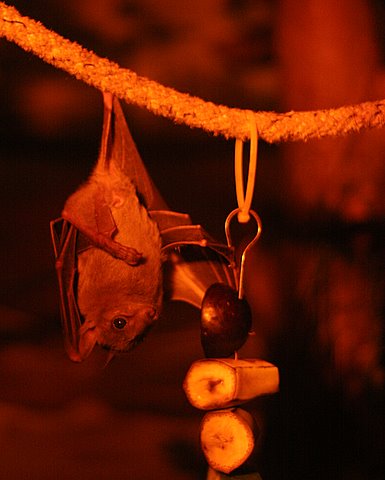 Amazed I managed to get anything of the fruit bat in the noctural zone. 50mm lens giving me all the speed it could. 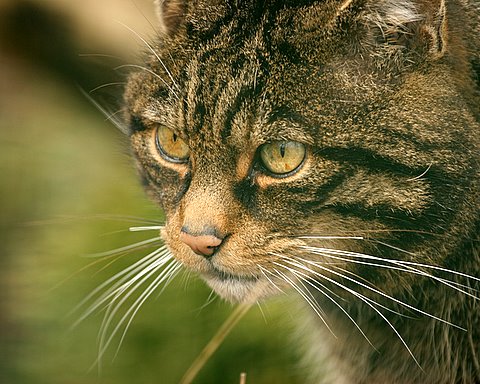 The Scottish Wildcat looks not unlike a neighbourhood cat that comes into our house and steals our cat’s food. 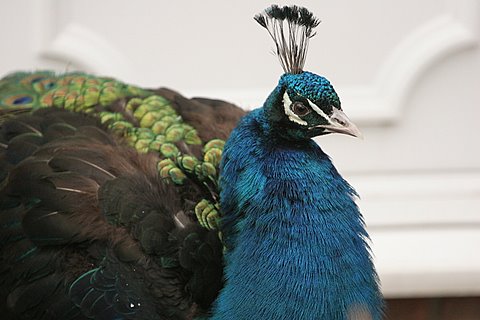 The peacocks wander about and was easily the thing my daughter was most scared of. 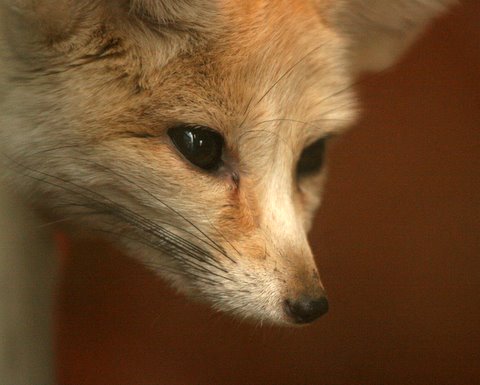 The Fennec Fox is very cute but refused to sit anywhere I could get a decent shot of him. 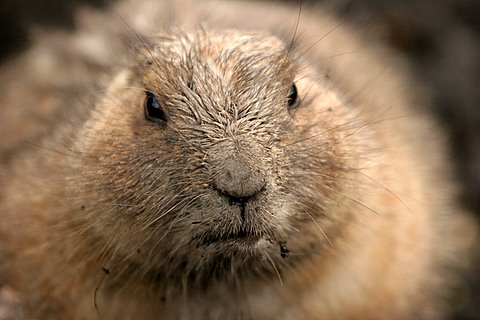 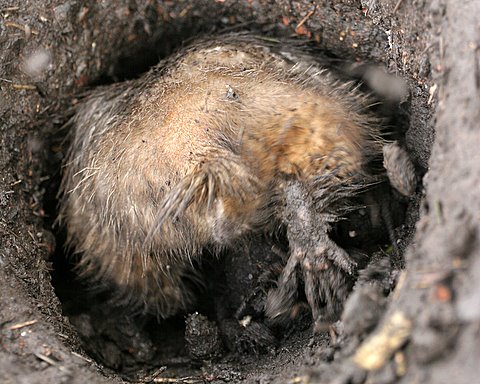 And to prove the point, here is a Prairie Dog digging its way below. 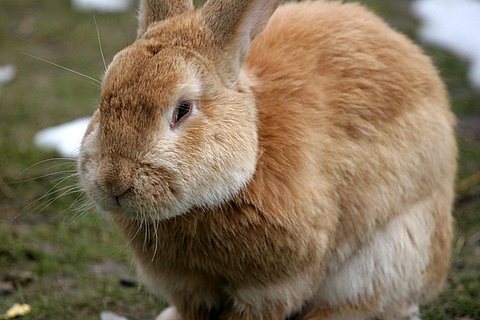 The zoo has by far the biggest rabbits I have ever seen!