The Animals of the Highland Wildlife Park

As a member of the RZSS, I seemed remiss that I’d never made it to the Highland Wildlife Park, something I remedied this year when we were near enough up North to pop over towards Kingussie and have a look. Very much enjoyed the day and some of the animals were kind enough to make an appearance for the camera. Least said about the Wolverine the better!

As usual, hi-res versions of these photos can be downloaded for free from Morguefile here.

I make no apologies for the multiple Red Panda pictures, after my brief encounter in Rotterdam, I was very keen to get more pics of them and they did not disappoint. 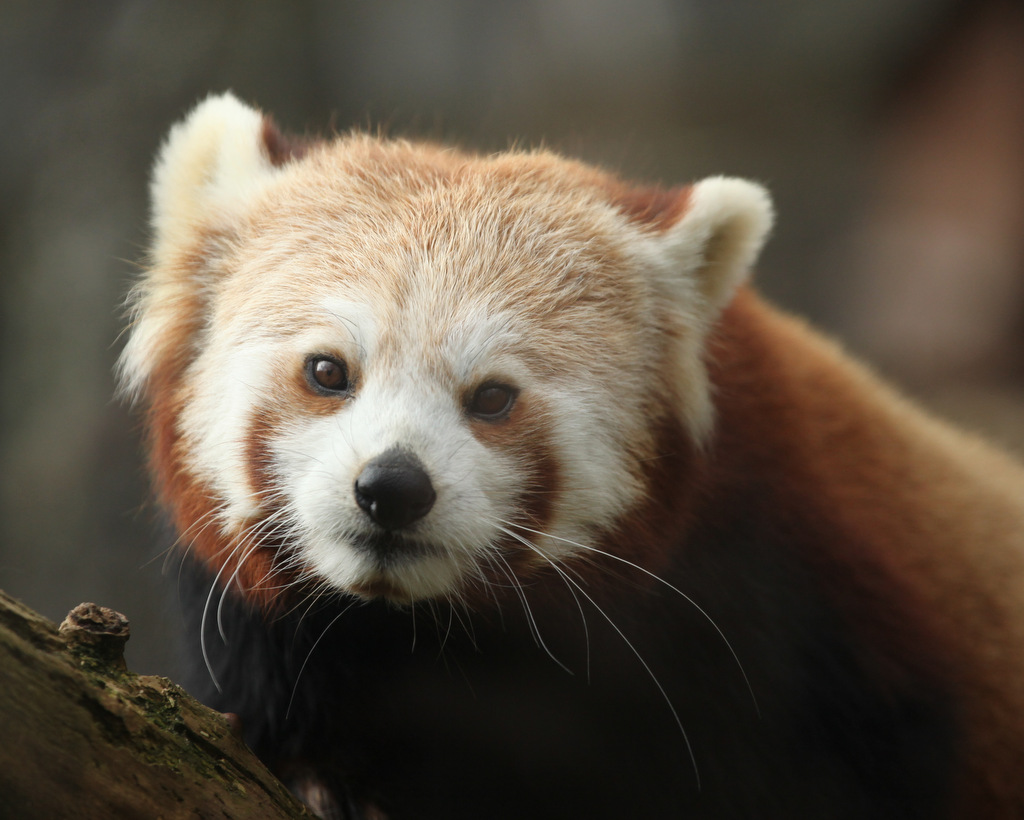 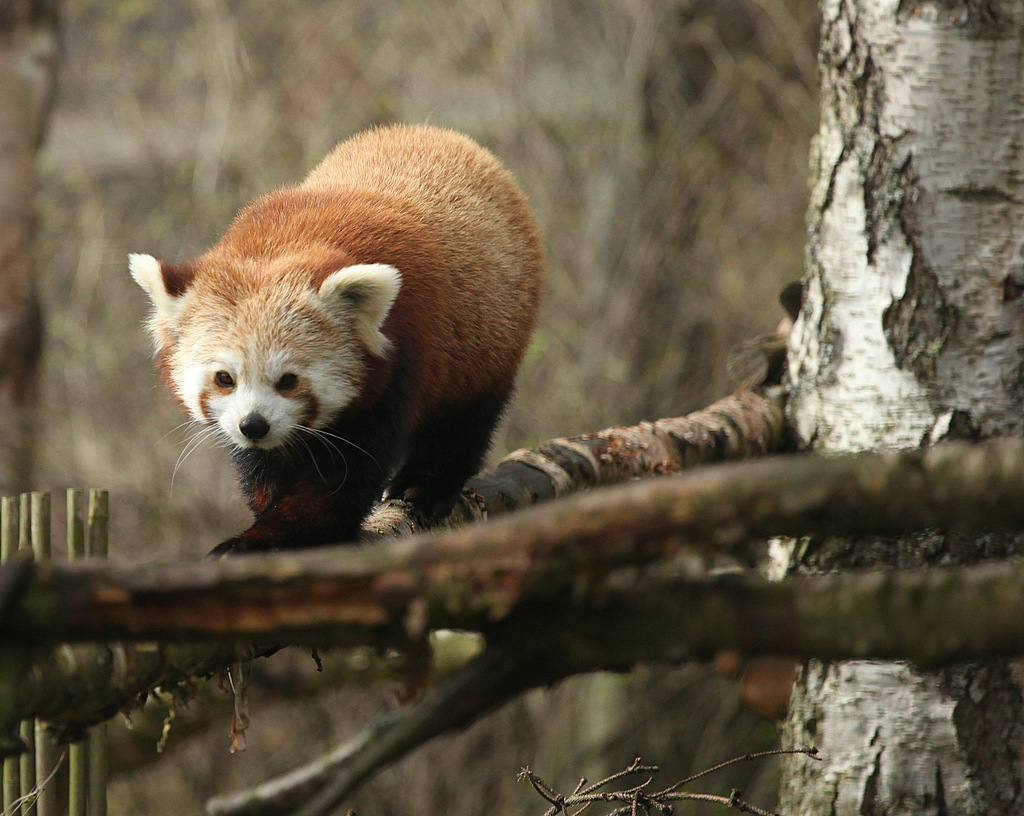 Is there a cuter animal? I’m not sure if there is. 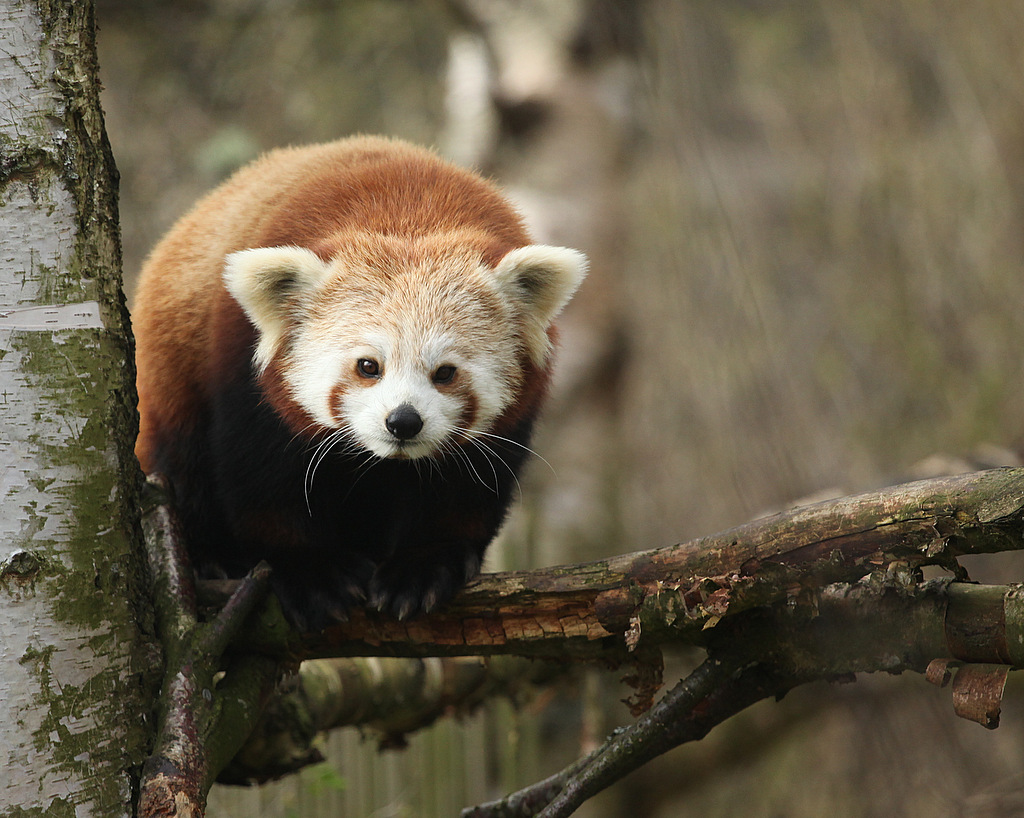 Complete with the beginnings of a Master Shifu beard/whisker arrangement. 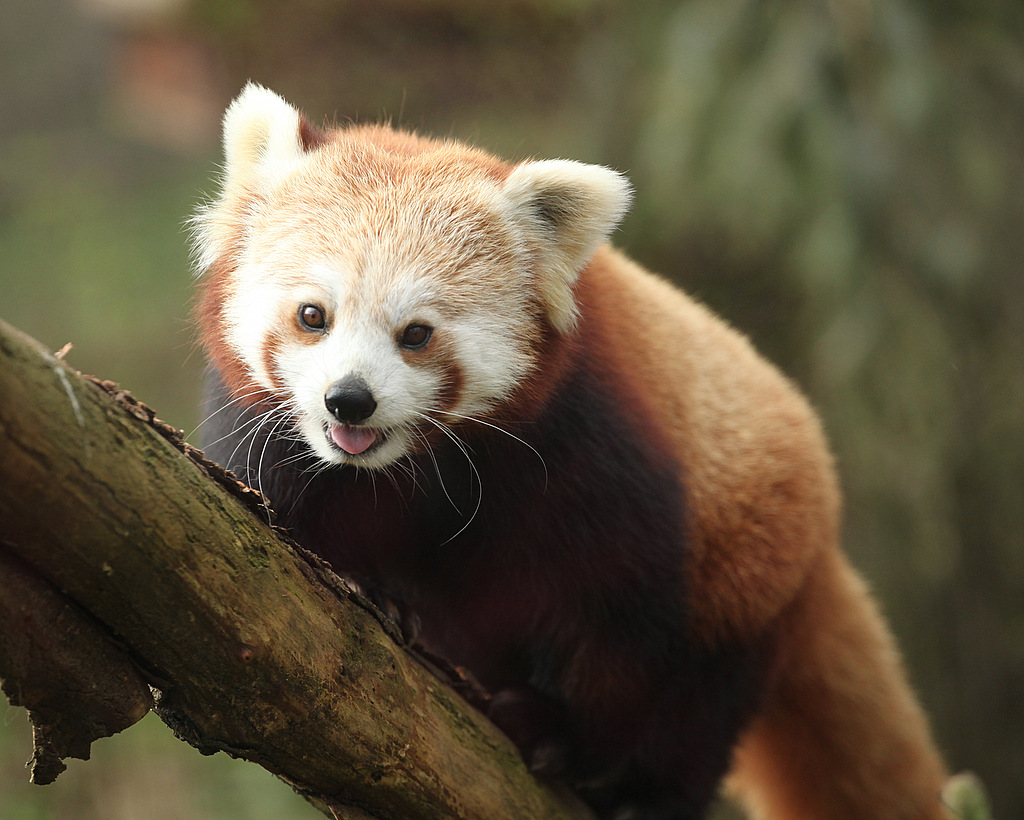 Again, easy to get pics of the Red Pandas unencumbered by fences and glass. 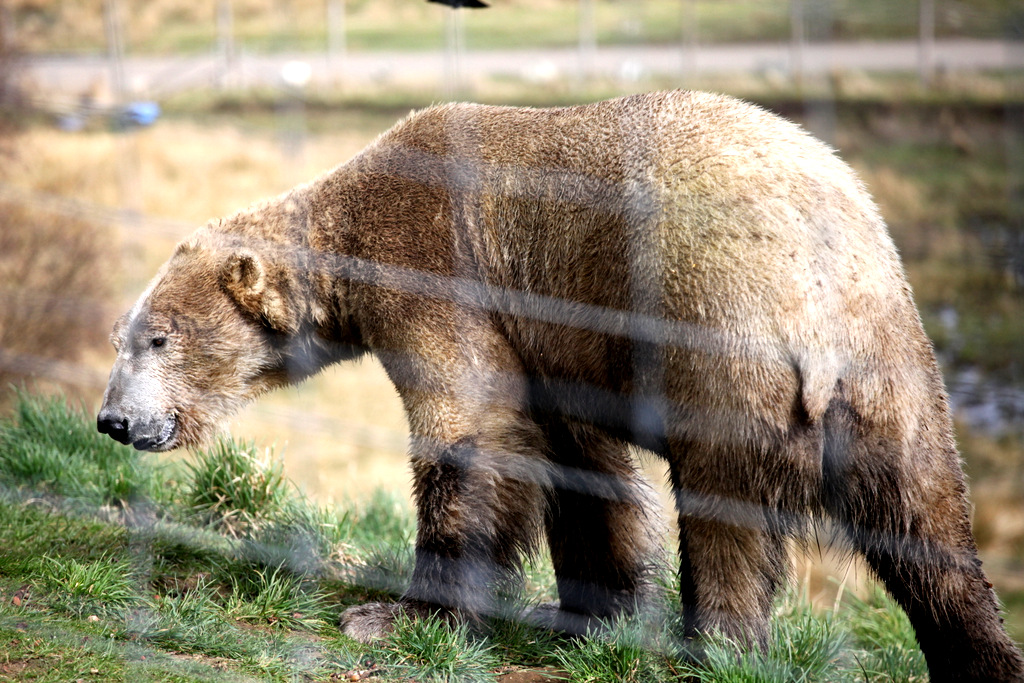 The Polar Bears have quite a big space to roll about in the mud. I’m sure Mercedes had a ball in her later years there. As ever with captive animals, you want them to get close but not so close that you can’t get the fence out the picture. 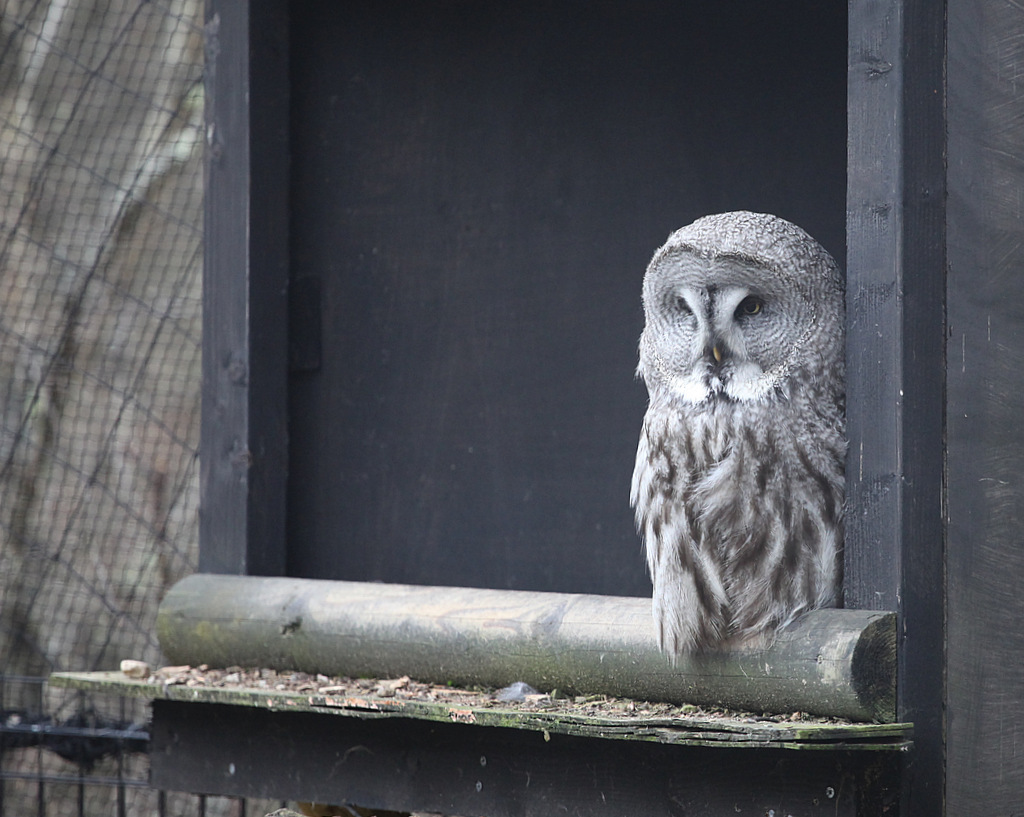 Owls are rapidly becoming one of my favourite subjects and the big, melancholy face of the Great Grey Owl is always nice to see. 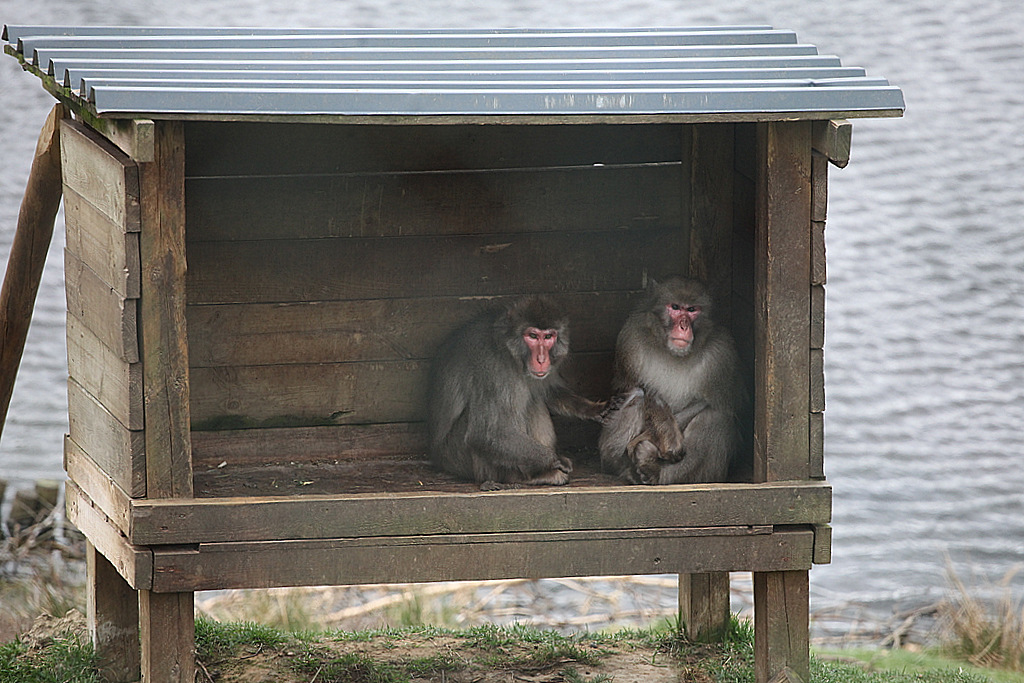 Not quite as tranquil/zen looking as the Japanese Macaques you see in Baraka. 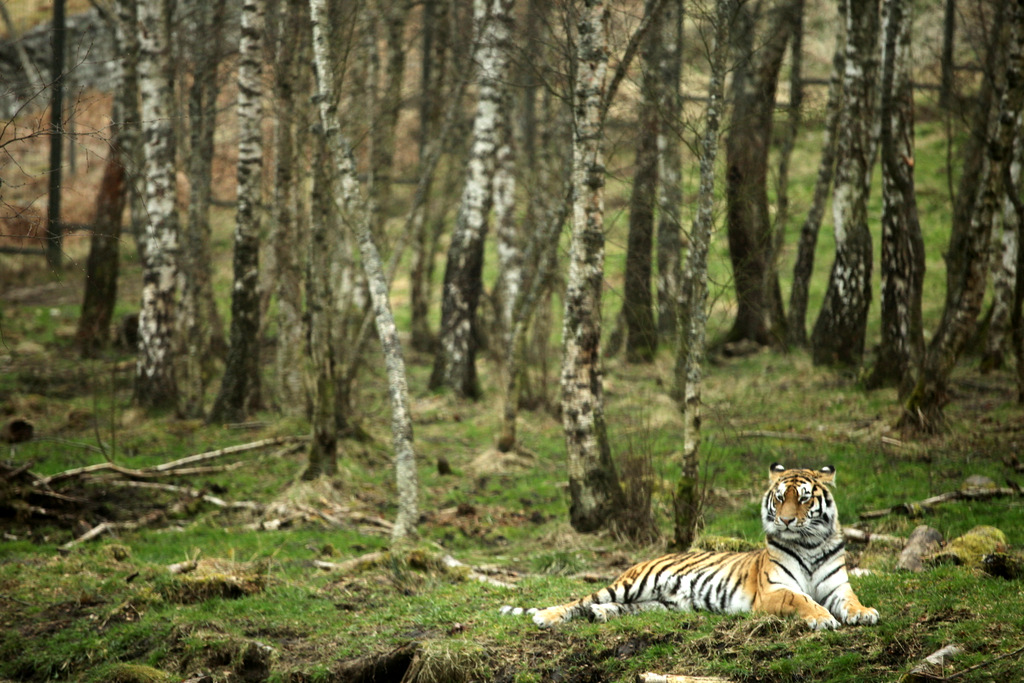 I love the fact that you can get photos like this of the Tigers with no sign of fences or ‘zoo’ around them. Looks like I bumped into him in a forest. 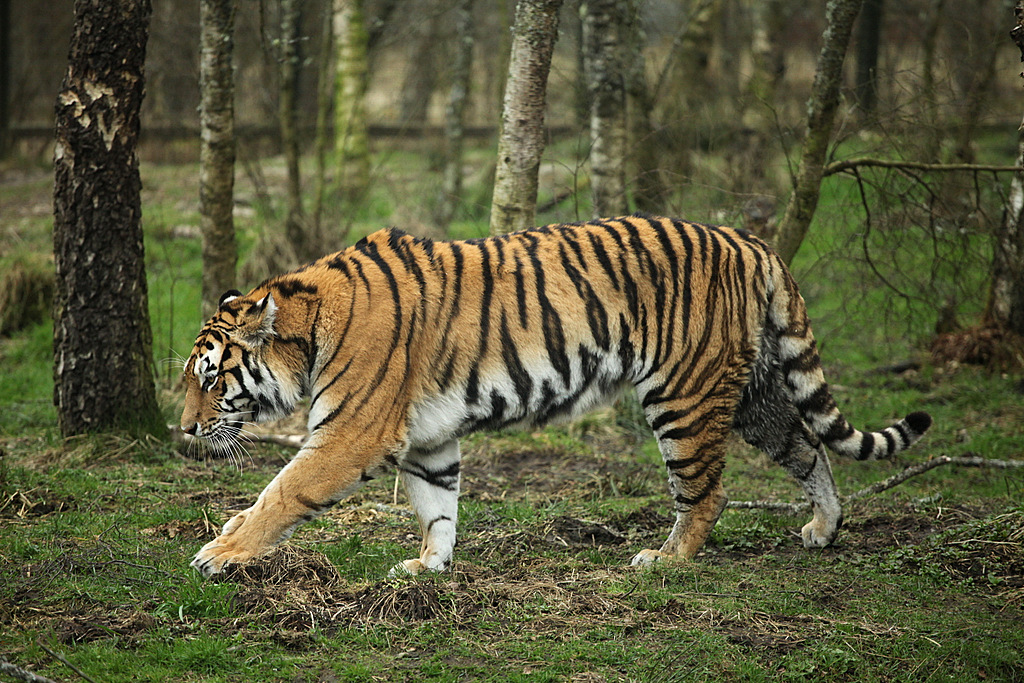 And you can get close enough to see just how large/magnificent they are. 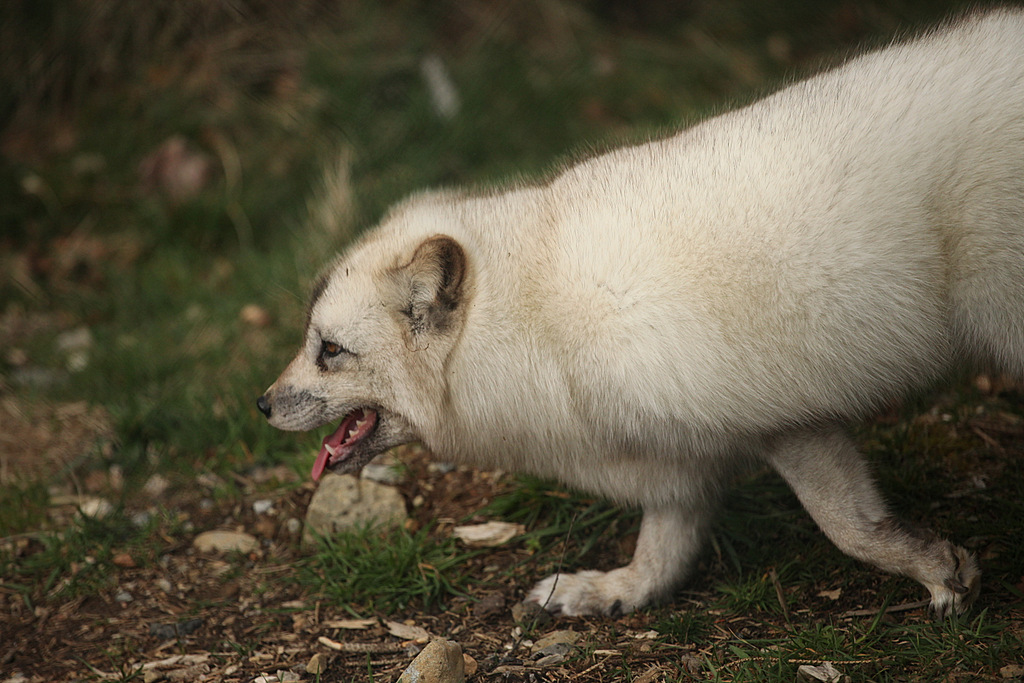 The Arctic Fox was a bit of a comedy character. He’s a funny wee thing and zipped quite quickly making him very tricky to capture. 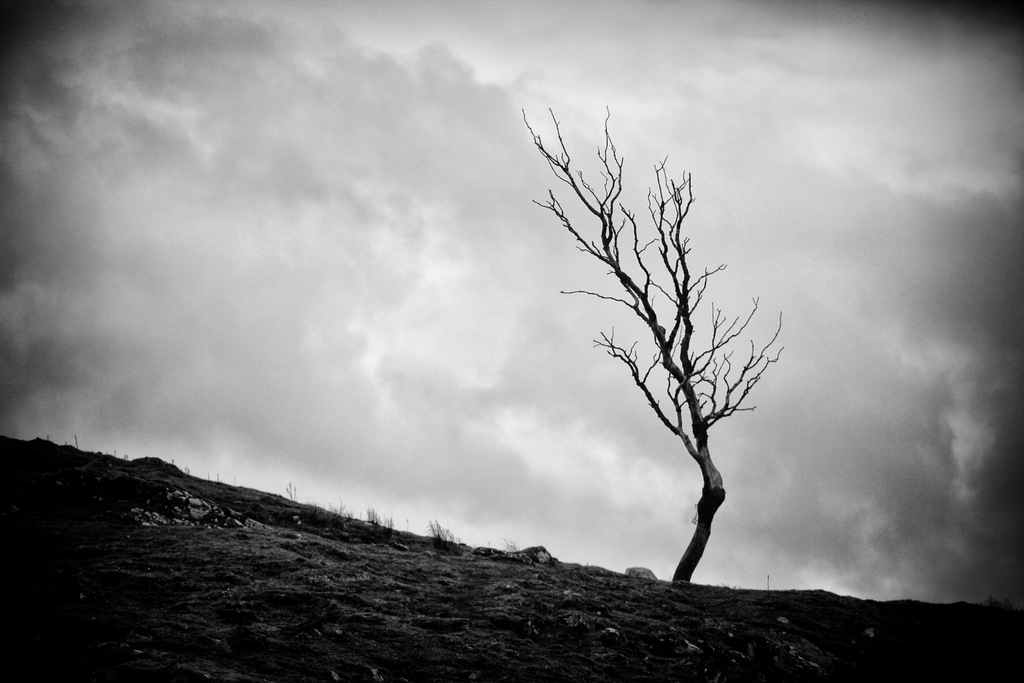 The location itself is quite stunning. A bare highland hilltop. 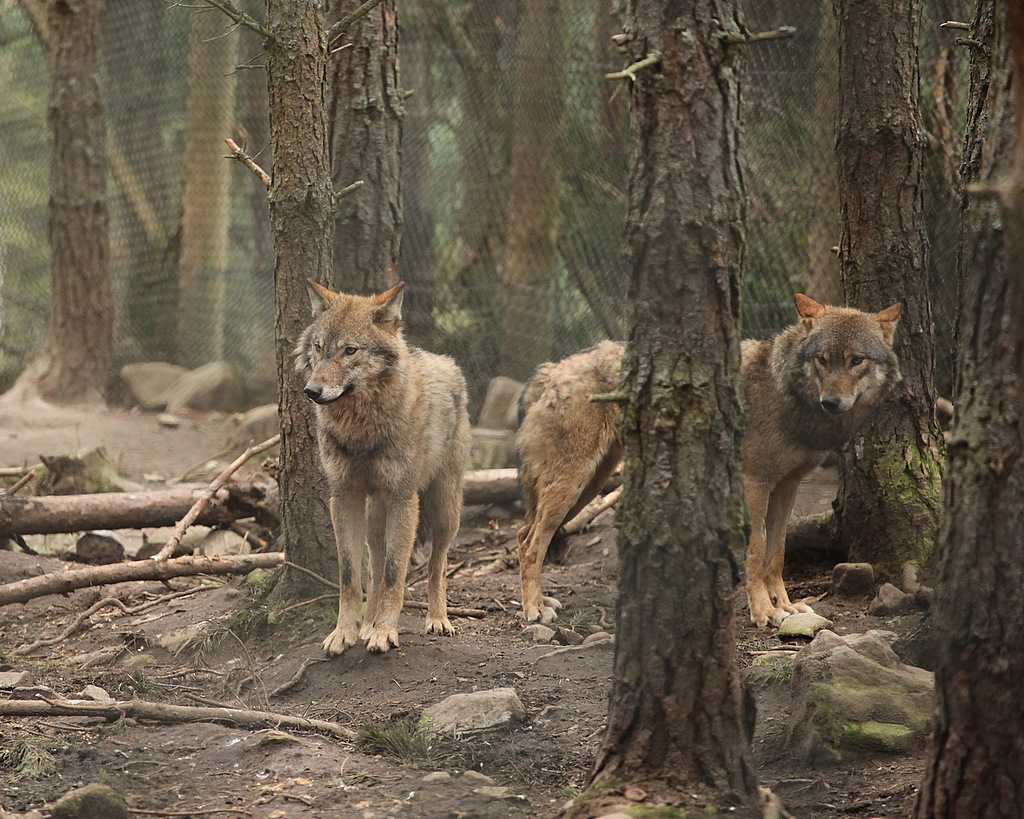 The wolves look quite at home, almost wild in a large woodland enclosure.