My Favourite “I Told You So”

Every now and then you have to stop and think. As you become fatigued by the annoying small-print of life, you have occasionally lift your head and see all the nice headlines. One of the headlines that it would be easy for me to miss is that I’ve known my best friend for getting on for 40 years ( age and the orange fade of 70’s photographs leave the exact time a little vague ). When you consider that I was only earth with my Mum for 27 years, 40 years looks like quite a long time. You have to feel very lucky to have the privilege of that.

Now, don’t let be portray this as 40 years of bliss. As boys we had a number of tussles, he ripped the hood off my new coat for starters and if you hear him complaining about me hitting his head off a rock I would remind the reader of the times he a) stuffed snow in my mouth and b) threatened to kill me (we’ll draw a veil over that night).

There was a time during the University years when we were in different cities and didn’t see each other much but it did allow me to see the beginning of something brilliant.

In those pre-email days (did they exist?) we used to send each other letters, hand written, on paper, sent in envelopes with stamps on. Typing that now it all feels wonderfully Dickensian.

In those letters I saw a sparkle, words that whizzed over the page effortlessly. In short, I was corresponding with a writer. Someone who, at that time, loved to write but not with the conviction or confidence that allowed him to do anything with it but I knew then that someday he would. He was always an author, even if it took a lot longer for him to believe it.

The truth is, he has always been as good as he is now. Words fly out of him beautifully, his prose dances and is imbued with creative flourishes and the depth that comes from having read more books than I’ve taken photos.

So, here I am, holding his first published book in my hand, filled with pride and joy. I’m so incredibly proud of him but not in the slightest bit surprised. It’s a great book but he will write more, write better but the first one is the moment I can proclaim the most triumphant and happy “I told you so” I’ll ever do.

Here it is, The Albino’s Treasure, jealousy compels me to claim that all the best bits in the plot were mine, but that would be churlish (and perhaps a lie). Now go click on the picture and order a copy, it’s great!

Well done Stu, looking forward to the next one ( again, all the cool bits were my idea 😉 ). 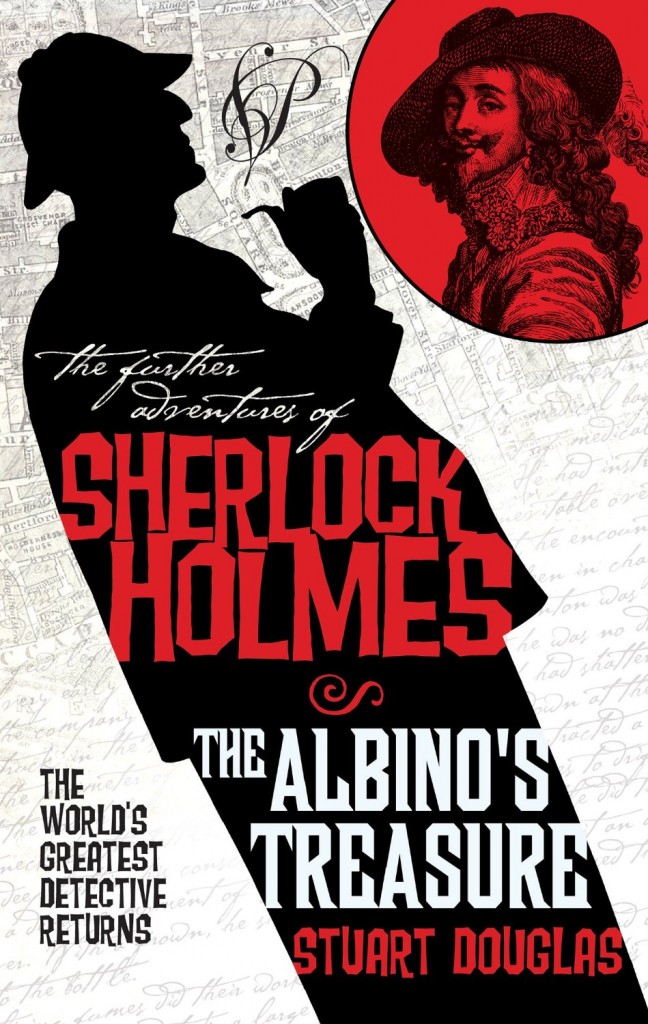