Hey Twitter, I Had An Idea, You Should Do This 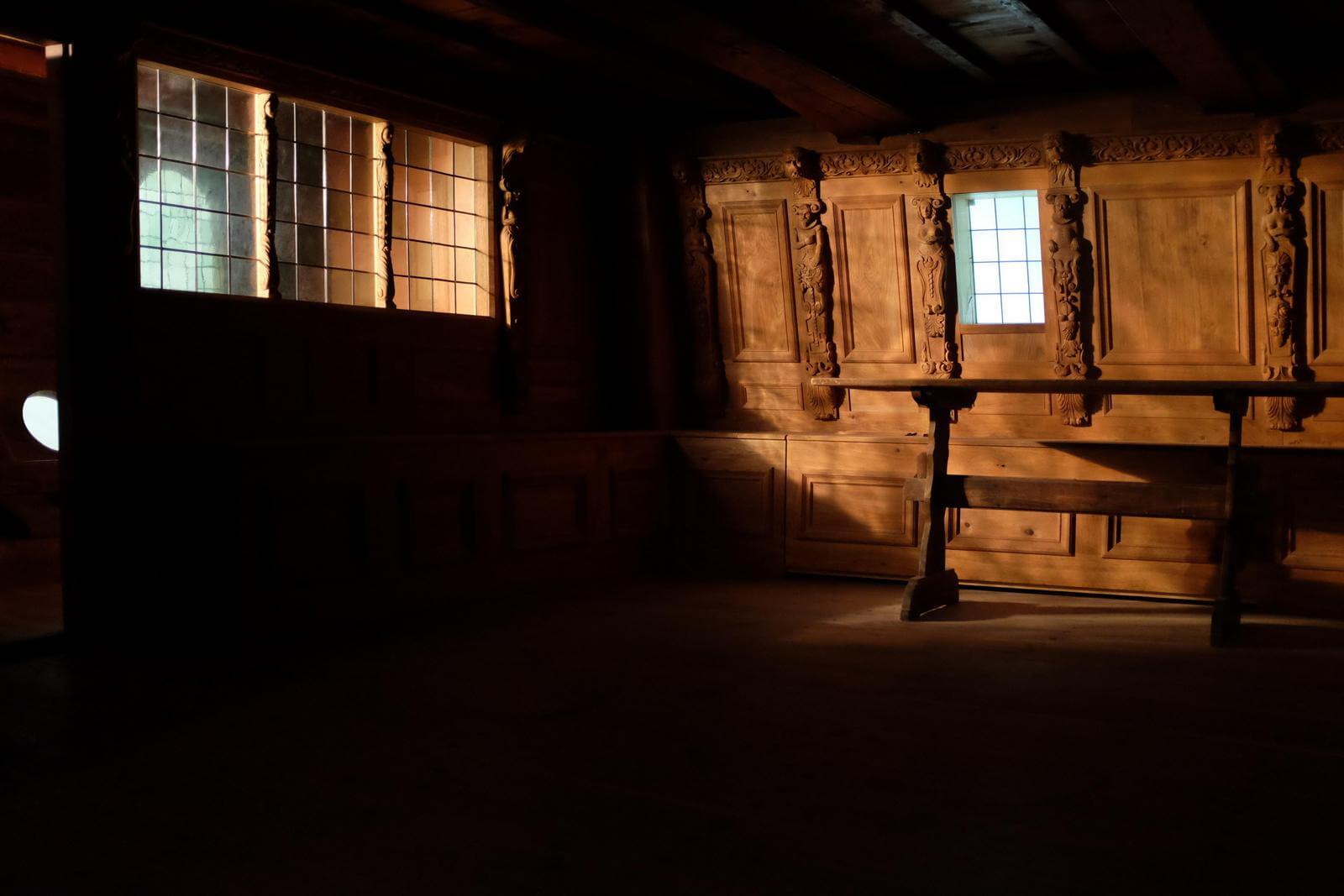 This morning I was reading about the problems at Twitter, Execs leaving, share price pressure, getting over-taken by Snapchat etc and I was reminded of a thought I had a while back. Being a good citizen of the Twitter world, I offer it up here to be read by a few of my friends, some bots and, likely, no one from Twitter. But hey, the Internet is a big place, there’s a lot to read. As far as I know, no one from Amazon has yet picked up my idea for them and no MP3 player can do this yet.

And that is at the heart of one of Twitter’s problems, the more you follow, the more streams by at pace and the more popular the time, the worse this is. A service that gets less usable/useful the more popular it is doesn’t sound ideal.

There have been a few things that have tried to resolve this issue. In the beginning, the community grouped content by hashtags and, with tool support following, they became a reasonable but still ad hoc subscribe/unsubscribe mechanism. Lists can also help a little if you’re disciplined and organised. Recently, Twitter has introduced Moments which, if I’m honest, I’ve not used much.

The idea I had sits somewhere between hashtags and Moments – I notionally called it ‘Rooms’. Yes, this is not a new idea.

Here’s how it would work.

Whenever there was an event or trending topic e.g. XFactor or a news event e.g. the death of Bowie – instead of a plethora of hashtags popping up (and eating each other’s lunch), a ‘room’ is created. If you want to Tweet about that event, you enter the room, Tweet what you think, see what else everyone is saying in the room. Yes, yes, it’s a chat room! Just because it’s an old hat, doesn’t make it a bad hat.

You could either make entering a room a discreet action, you enter “You are now in the SuperBowl room” or you could implement it by selecting which room you are sending a tweet into. I prefer the former, the latter has too much friction per tweet. Obviously, with something as big as the SuperBowl, the room is still going to be very busy. So you would allow people to break off into ante-chambers based on any criteria, where they live, who they support etc. Listening into the ante-room of the opposition sounds quite fun. The important thing is that the massive tweet storm remains contained in the room and everyone else’s timeline stays clean of the ‘spam’ they have no interest in. This saves them from having to mute hashtags etc, opting into the room to tweet about something saves everyone else from having to opt out.

You could still allow the option to see tweets from followers from within rooms, so nothing need be lost for those that like to see everything. After all, if you can’t hear the music from the party, how do you know to go knock on the door? It could also be controlled by notifications “5 of the people you follow are in the #AntiquesRoadshow room, join them?”.

Creation of rooms could be an editorial action or could be done automatically whenever something starts to trend. Anyone tweeting on the subject could be notified of the existence of the room and given the choice to enter.

You could go as far as creating a room for every hashtag – but I don’t fancy that implementation much. Similarly, allowing users to create their own rooms sounds good but would need some thought. The basic concept of ‘rooms’ just adds another abstraction layer above existing tweets. I’ve not looked into how Twitter is implemented but my guess is that this is certainly possible, perhaps even relatively straightforward.

Verified users could also host rooms. So maybe Stephen Fry could throw an Oscars party “join Stephen fry and friends in his Oscars Twitter room” – ooh, how good does it feel to belong to something? Also, celebs competing to see how people they can get to their respective party? Or maybe they can just have their own party where we only get to listen. Imagine if Stephen Fry, Eddie Izzard, Tim Minchin and Nigel Farage will all in Twitter room talking about the US election. Would you pop in and listen?

Could also be a way of a celeb hosting an Ask Me Anything equivalent, all within the confines of a Twitter room.

The mechanism doubtless supports a lot more uses that the community would invent as it went, such is the way of these things. Probably gamers, they would love a private room like that.

Now, I’m sure someone, somewhere will hate the name ‘rooms’. Fair enough, if that feels too Internet steampunk, too Compuserve, you could go with ‘parties’ or simply ‘places’. Parties doesn’t really work for tweeting about deaths or natural disasters – but you could have different types of room, branded accordingly, using the same underlying principle. The point is that creating a sense of place and a genuine mutual-interest community hooks into something human at a base level. We’ve all had that moment where we want to tweet about Celebrity Big Brother and haven’t because you don’t want your sensible followers to think you’re like that. Well, no problem, just nip into the #cbb room, call them all idiots and sneak back out again. No one will notice, honest.

Right then Twitter. I’ve done my bit. I think it’ll be fab.

The header image is a reproduction of a room on the Swedish ship Vasa taken in the Vasa Museum on Stockholm.