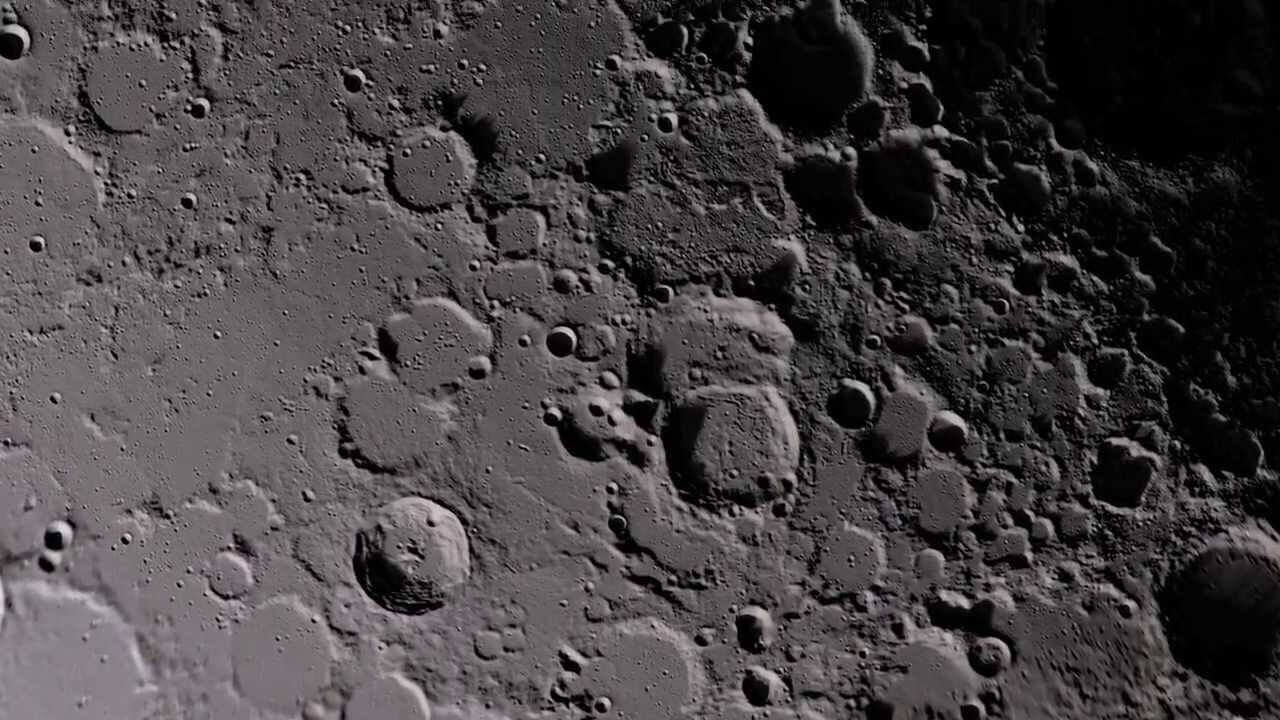 Many years ago, I wrote a blog post that complained about the business language of the day. Has to be said, things have only got worse since then. This time, rather than reiterate my annoyance I’d like to attempt to introduce a whole new language for business – that of the space geek.

I am a bit of a space geek. That is, enough of a geek to look like a geek to non-geeks but nowhere near what a real geek is like. Yes, so I own all the Apollo mission reports, ergo, I know how many tissues they took on Apollo 11. I have Saturn V schematics and and I have a very long and arduous book that describes the Programme Management structure for the Space Shuttle. I’ve also read most of the autobiographies of the Apollo gang. Thanks to my wife I now also have some very cool NASA cufflinks. So, a bit of a space geek.

Recently, I was referring to an approaching deadline as “the earth getting very big in the window” and, getting some funny looks, I then had to explain it was a line from the film Apollo 13. And, I think, quite a useful one in that context. Provided people get it. So we need to get the word out.

It made me think – maybe we could usurp the modern business babble with some top notch space geek nonsense. Since then, I have collected together a few favourites that I will encourage you to use. Don’t worry, you won’t get funny looks. I’m fairly sure everything thinks I’m entirely normal. Let the language revolution begin!

This is something that happens to all of us all of the time and is probably the greatest of all #FirstWorldProblems. Until such time as someone invents an improvement to current Lithium Ion technology (can’t be long now?) then we’ll be dealing with this for a while. In homage to the greatest of all low battery stories, whenever you have a low phone battery, simply say:

This does two things, confirms you are a paid up member of  the space geek crew but also introduces a sense of perspective, it’s only your phone dying, you’re not hurtling towards the moon with the a big hole in the side of your spaceship – settle down.
You can hear the very phrase being used at the start of this Apollo 13 audio:

When Things Are Out Of Control

You may exist in a world were things feel on the edge of going out of control a lot. Fear not, you’ll get it back in control and, again, can introduce a sense of perspective simply by saying you are:

You can hear this used in the Apollo 13 audio above. Now, you may think things are out of control but you’re not about to lose control of a spaceship tumbling towards the moon, get over yourself. In the film of Apollo 13 they used the slightly more flowery “flirting with gimbal lock” – you can use that too. And, obviously, best to be able to explain what gimbal lock is, should anyone ask.

Something has gone wrong

You can use this one a lot, short, simple, evocative and über-cool ( by my definition, obviously). When anything goes wrong, you get a warning beep, an alarm, anything, just say, casually…

All the space geeks in the vicinity will nod sagely – perhaps admiringly. And there it is again, perspective. Whatever has gone wrong will likely be very small in comparison to your computer not coping with landing you in the moon. But that’s why this can work so well, if your low petrol warning light beeps on, a throw away “1202” is just perfect. You may get quizzical looks, power through that, you know it’s very right.

You can hear the 1202 happen in this ( and marvel at the choice of intro music! ). You can also be very impressed by how quickly Steve Bales tells them to carry on.

And talking of Steve Bales carrying on ( for which he was chosen to receive the NASA Group Acheivement award no less ), you can respond to your own call of “1202” when the petrol light goes on with a simple:

You can use this in any situation where you think that whatever moan, complaint, issue is being presented with you that you feel should just be ignored. After all, it’s not like there is the lives of 2 astronauts descending towards the moon at stake. You’re probably just deciding about a budget issue with printer ink – but say it anyway, feel the power!

Go on, admit it, you do occasionally like things? See, you’re not that big a curmudgeon after all. When you do like something, don’t go with something bland like “that’s good”, go with:

This line comes from Ed White’s first US Space Walk in 1965 and is how he described what he saw as he looked down on the Earth from space. Can you offer anything any better compliment than that? This is as good as the totality of human existence isolated against black? Wow, that’s how to like something.
If that’s not enough of an incentive, here is the whole thing set to music in a spiffing tune by Lemon Jelly.

There are a few great phrases here. You can go with:

or the more obvious

You can hear both in the Apollo 11 landing audio above. The Apollo LEM had a sensor on the feet to tell the crew when it hits ground, this turns on the “Contact Light” inside. You could argue that these were the first words spoken from the Moon as the LEM had touched the Moon at that point. “OK, Engine Stop” came next and is generally regarded as the first words from the Moon. The meaning is slightly more obvious, we’ve arrived enough with the burny thing already. Although they were so low on fuel it was going to go off itself not long after.

They are both quite simple ways of displaying your space geek credentials. Try them first when pulling up in the Tesco car park. Contact light works well when landing in a plane, especially a hard landing, all the space geeks beside you will laugh. All of them. Literally nobody.

Related to these but more about switching off than stopping is something from the Space Shuttle era. Let’s say the kettle is about to finish boiling, time and right and go with a:

MECO stands for “main engine cut-off” and represents the short period of a Shuttle flight when  the main engines are instructed to start shutting down ( actually took about 10 seconds ). So you if time it right and say it 10 seconds before the kettle boils you get extra space geek points.

The opposite of this, for when things are about to get going is or ready to go quicker you can go with:

“go for throttle up“

This was said after the Shuttle passed the point of maximum dynamic pressure ( i.e. going very fast in thick air ). As the air thins you can accelerate harder without stressing the craft too much. You can clearly hear this in the footage of the ill-fated Challenger disaster. Any time you find yourself free to go quicker, perhaps at the end of a 50mph restriction on a motorway or even when someone obstructive leaves the room. You get the idea.

When Buzz Aldrin stomped down the steps onto the Moon still seething about being second (probably) he said something rather beautiful. He was so pleased with it he made it the name of his book.

You can hear it in this:

Now, there may not be many positive situations you can use this in but when it has all gone wrong and there is destruction and morose faces all round, it’s a good one to pull out to raise the spirits. At least you’re not on the Moon hoping that 1960’s technology will get you home. It’s always about perspective.

I look forward to you starting to use these phrases, the clock is running – you can look that one up yourself.

I could go on (no, really, I could) but the chances of anyone reading this far are pretty slim so I’ll take a second edition of this under advisement. After all, the earth is getting very big in the window.