We Used To Drive To The Castle 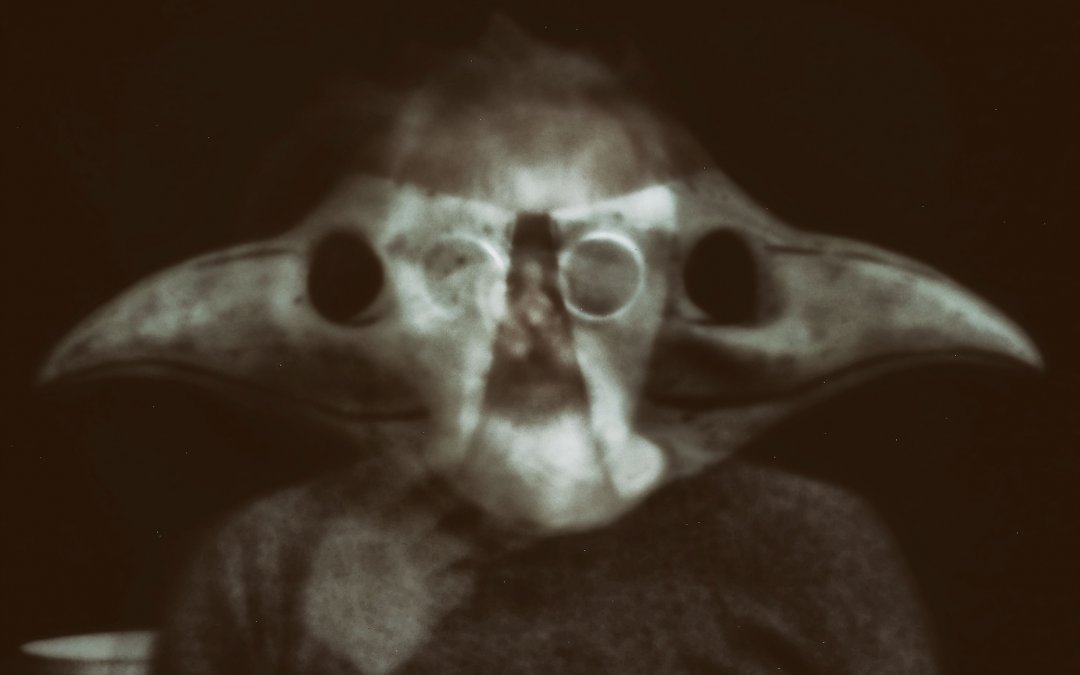 2020 will doubtless spawn any number of opinion pieces and spraff, would be remiss of me not to join in in some fashion. That said, I’m not really trying to make a point. This is simply to record 2020 through more recent eyes rather than let it drift off into a bokeh of memory. So, trying desperately not to be glib or trite I offer this more as historical artefact rather than commentary – there will be more than enough to go round.

For me, 2020 started in Bruges. A blissful Hogmanay taking photos in one of my favourite cities and then dinner within hearing distance of the bells of the Belfort. It was going to be fun year. Just started a new job and I was about to turn 50. I didn’t know as I got on the train back to London in Brussels that I wouldn’t return to Europe again this year. We had already left Europe by then but it didn’t yet feel real. It will when I eventually get back with my pathetically blue passport.

It’s hard to remember the normal months of the year. I had my birthday, I went to work, had pints on a Friday. I think we spent some time in London. I took this picture during an entertaining night wander with the camera. Walls closing in. I could, but I won’t. I stopped that kind of thing after I wrote my Higher English prelim essay about the lyrics to “The More I See…” by Fun Boy Three.

I left work on Friday as usual. I think I went to the pub. The virus chat had started. Someone had been sent home from work. It was beginning to feel real but still weird, like it wasn’t really happening. I got home that night to my daughter with a cough and, by the rules, we were immediately self-isolating. You couldn’t get tested then but all signs pointed to a chest infection. She got better none of the rest of us got ill. Off into lockdown we went.

I remember feeling unsettled in shops. People were being silly and buying all the toilet paper and pasta. We found lots of new ways to get food delivered, some of it was a revelation. It wasn’t until I got I mask did I feel calm in shops. It was bit weird cleaning all your shopping before you put it in a cupboard too.

Then Stu got ill. You don’t want to be that guy with all the “are you alive?” messages so I settled for checking if he had been active on Facebook, the slightest of pulses, but enough. But I really didn’t enjoy that.

I was lucky in 2020. I had a job I could do from home. And, before I was stuck at home, I had already moved my desk into the garage so, when I needed it, I already had a home office. Compared to many, that made me very lucky. It started very sparse but I made it more homely as the year went on. Now all the walls are covered and I have a heated slipper.

It also meant that I, entirely by accident, had a bookshelf background for video calls so I didn’t need too many novelty Zoom backgrounds.

Sensing that we might be stuck at home a lot – I dunno, I think there were clues – I conceived a madcap scheme to build garden furniture. This was initially received with much warranted skepticism – my track record with such project is, well, poor. I was sensible, I kept it very simple. I ordered some pallets, bought a proper electric screwdriver thing ( I think that’s the proper technical term ) and set about wanging them (also the correct technical term) together. Add paint, solar lights and some cushions, a firepit and, miracle of miracles, it wasn’t shit and even a morsel of praise from my children. You can say 2020 was bad put did you get such a morsel? I have that to be thankful for.

Tuesday night quizzes were a highlight of a lockdown week. We had stumbled into some very serious quiz action and we battled our way through many weeks avoiding embarrassment and, unbelievably, pulled off a couple of victories.

LIke many/most people, there were lots of video calls. Big thanks to this pair for keeping me entertained/drunk.

And Then Came The Soup…

What do you do when you’re stuck at home? Make soup. It has something of a war poster about it. I bought the Leon Happy Soups book and got chopping. Unbelievably, they weren’t terrible and no one got ill. Also discovered that there was something quite relaxing – the cool word is mindful – about chopping veg and such. Although the best bit was always the blending. Perhaps why I was, on occasion, accused of over-blending – as if such a thing was possible. Admit it, this is strong content,

Lockdown saw the beard do some weird thing. The weirdest thing being, of course, that there was absolutely nothing to stop me trimming it. Just seemed to be something you did, I was not alone with this. I suppose I’ve always wondered what would happen if I just left it. Now I know. No particular reason to repeat it.

We have always been frequent visitors to Lauriston Castle. We would drive round, park in the car park and walk the dog. During lockdown, the car park was closed so, horror of horrors, we had to walk there. Turns out that’s not all that ridiculous. Turns out that it was driving there that was ridiculous. Now we don’t drive to the Castle. It took 2020 to do that.

There was a lot more outdoors stuff – for obvious reasons – stuff that you would never have previously done, like a beer in Stu’s garden.

When things opened up a bit again, we were enthused by our love for the outdoors and walking. Our first trip out was lunch down at Newhaven. We decided to walk there because we were walking people now. It took a little longer than we estimated so had to phone on the way to say we were going to be late. We got the bus back.

Summer holiday in 2020 was a few days up North. It was a lovely thing and I was able to add to the list of places I have watched football.

It was the young ‘uns I felt for. Without getting too gushy, I was very impressed with how they coped. They were very resilient and just got on with it. Obviously, I could be curmudgeonly and say that, even in lockdown, they had far more to entertain themselves with than an 80’s teenager in normal life – but hey, that would be churlish.

Come Dine With Me

Inspired by the Douglas’ – we did a family Come Dine With Me. It is agreed to be the highlight of the lockdown summer. Everyone really went for it. We ate too much, drank too much and get dressed up just the right amount. Eve won the £200 cash prize. It is still a sore point. I was last. No one was surprised.

Couldn’t complete the story of 2020 without mentioning the new member of the family. After an arduous search we found Jeanne’s dream dog, a Brussels Griffon, in South Wales. Luckily we were able to travel then, so after a drive to Cardiff and back, we welcomed Lois to the gang. She’s already in charge,

So what for 2021? Well, it will be much of the same for a good while. Only this time we’re ready for it. And with the vaccines on the way, things will change again. But not back to normal. Because there is no normal. But some of the changes will stick. We won’t drive to the Castle.