Independence Is A Stupid Idea 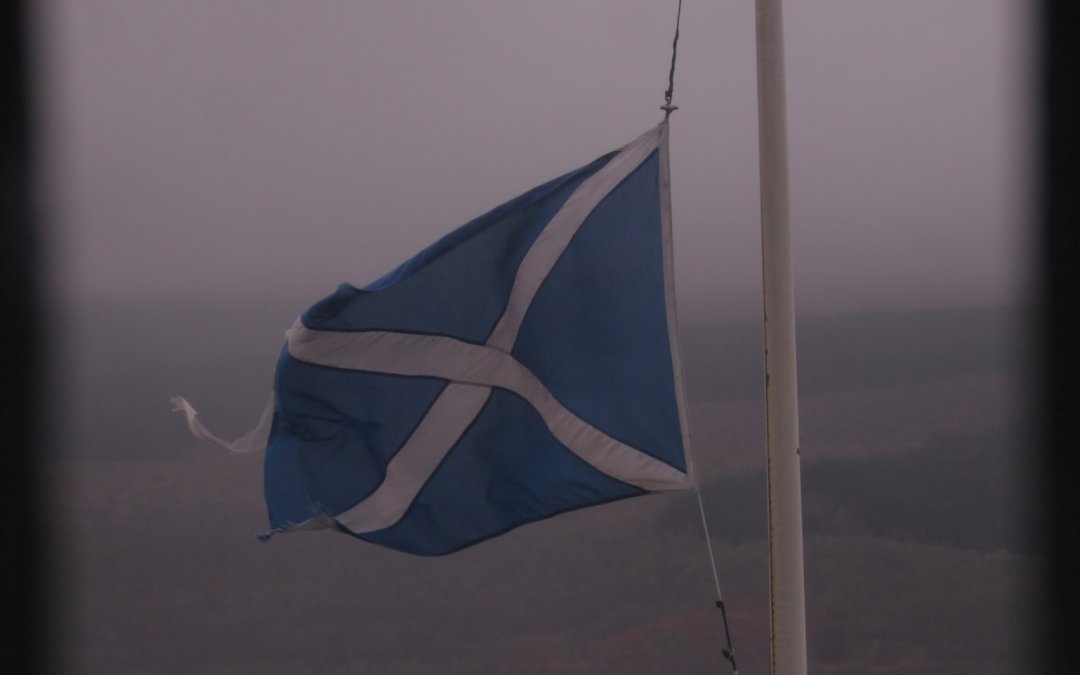 Independence is a stupid idea. Firstly, we are all delightfully mongrel. Sure, I cried when we lost to Peru in 1978, I identify as Scottish but also realise that that has no absolute meaning. In fact, my DNA suggests I’m at least 1% Finnish and that I am conclusively Northern European. Which, sadly, isn’t enough to get me a European passport.

I will happily identify as European. I feel equally at home in Paris or London as do in Edinburgh or Glasgow. Anywhere I go, there are people I like and people who annoy me. The common traits are never based on nationality. If you’re annoying, you’re annoying irrespective of your passport. Same for the nice people too.

All this is to say, I’m not really into any kind of nationalism or tribalism and certainly not anything based on an accident of geography. My people are the people who think like me, act like me and share enough common values with me for us to agree on most things. Generally that means that, in any country, I will find roughly the same percentage of people I agree with, the same proportion people I think are idiots and the same delightful group of people I would enjoy a pint with. This is true across any population. For a musical shorthand of what I’m getting at, listen to the Tim Minchin song “Cont”. It ends with the summary:

“I don’t care about your colour or your creed
I will judge you for no reason
But your deeds!”

This is why I think Independence is stupid. The people I would choose to be “independent” with are scattered across all the countries of the world which, admittedly, is an even stupider idea. Sorry to have to say this but, there are lots of people in Scotland I probably wouldn’t like if I met them.

All of this exists solely in my head long before I get to endlessly complex tangle of society and the implications of borders. As a European, I was happy when I could travel to the lands of my genetic forbears and I’m now bereft that I can’t without being considered, in some way, an outsider. And this is where I pull the unexpected switcheroo to reward the people who hadn’t already taken offence and stopped reading. Independence is a stupid idea but I now support an Independent Scotland. I have not changed my mind that creating arbitrary borders is something I will never fully agree with. I will always think that creating the largest possible groupings of people to enable maximum cooperation is the best way to proceed but, right now, me and my Blue passport need to be European again, need to be rid of the idiocracy that has taken hold in England and if that means I have to identify firmly as Scottish then so be it.

And this is where, I would imagine, some of the hard core Independence supporters would hit me with a volley of “I told you so’s” or, perhaps even “you’re not a real Independence supporter”. And, in their own head, they would be simultaneously correct and terribly, terribly wrong. Why so wrong?

As I have suggested above, a “country” is a group of people thrown together by the accident of geography. They have little innately in common, some are salt and sauce and some vinegar. Some are socially progressive, some are downright selfish, some want a Communist state, some put clotted cream on top of the jam. Some drink pints, some drink Pimms. Some are Catholics through an accident of their own birth and some hate them for being Catholic as a result of their own accident. Some are gay and some hate them too for no good reason. You could perhaps call this “Life’s Rich Tapestry” which is a slightly more romantic version of “what a right shower we are”. There is, obviously, much joy to be had in this variety. How boring it would be if we were all the same or, worse, forced to be the same. But therein lies the problem of Independence. Across all this variety of posh, poor, pimps, whores, twats and Saints you need to convince them all to agree on just one thing.

Sounds easy? Well, not if you start throwing rocks at people like me simply because I didn’t agree with you last time. Not if you are going to insist on any particular types of Independence. People may proclaim that “in an Independent Scotland we will have no nuclear weapons”. I happen to agree with that, others don’t. You may have now lost the votes of the people of Faslane worried about their jobs. Same goes for any modifier that you try to place on Independence. With every pre-condition you limit the pool of people who will agree. And to repeat, to get Independence, you need enough people to agree on that one thing. Then, guess what, that new arbitrary group of people within a new arbitrary border can go back to disagreeing about everything again.

Hilariously, the place you see most evidently see the impact of modifcation is within the Independence movement itself. The only thing they – allegedly – agree about is that they want an independent Scotland so what do they do? Spend all their time and energy arguing about the stuff they will never agree on. “You’re too socialist!” “You’re not socialist enough” “You’re a TERF!” “Down with that sort of thing?” “People’s Front of Judea, Fuck Off!”.

Independence is a stupid idea but if it is the least bad option to arrive at a progressive society then it will need a massive change in behaviour to pull it off. And it has to start with the people who demonstrably agree on Independence demonstrating that they agree.

They need to accept that they will likely hate many of the people on their side and, for a moment at least, put that aside in favour of progressing the thing they do agree about.

To evoke my accidental Scottish heritage, a hae ma doots. Any political activist exists because of a fairly fixed set of beliefs and it is this fixed nature that will always struggle against the necessary compromise to simply agree on one thing. They tend to revel in difference and, by nature, want their own way – after all, they are very active on the subject. Bizarrely, Independence suggests a form of tribalism, to be Scottish, to be Scotland. Yet that goal could be destroyed by the smaller tribes within. Humans, after all, only evolved to live in groups of around seventy. We don’t cope well with any bigger than that. History suggests we tend to fight. Plus ça change.

The conditions exist right now to give the best possible chance of Independence. Out of Europe with a UK Government out of its depth and yet human nature is getting in the way of a way out. The risk is, of course, that England comes to its senses and becomes more moderate again ( certainly far from guaranteed ). If that happens, people like me may drift away again as my distaste with arbitrary borders will override my association with Archie Gemmell’s goal against Holland.

So, here is my challenge to everyone currently working to create an Independent Scotland. There are people who will agree with you that Scotland should be Independent. You will likely disagree with them on many other things. You must forget about all of that for now or you will all, collectively, fail.