This Is The Worst Time In History 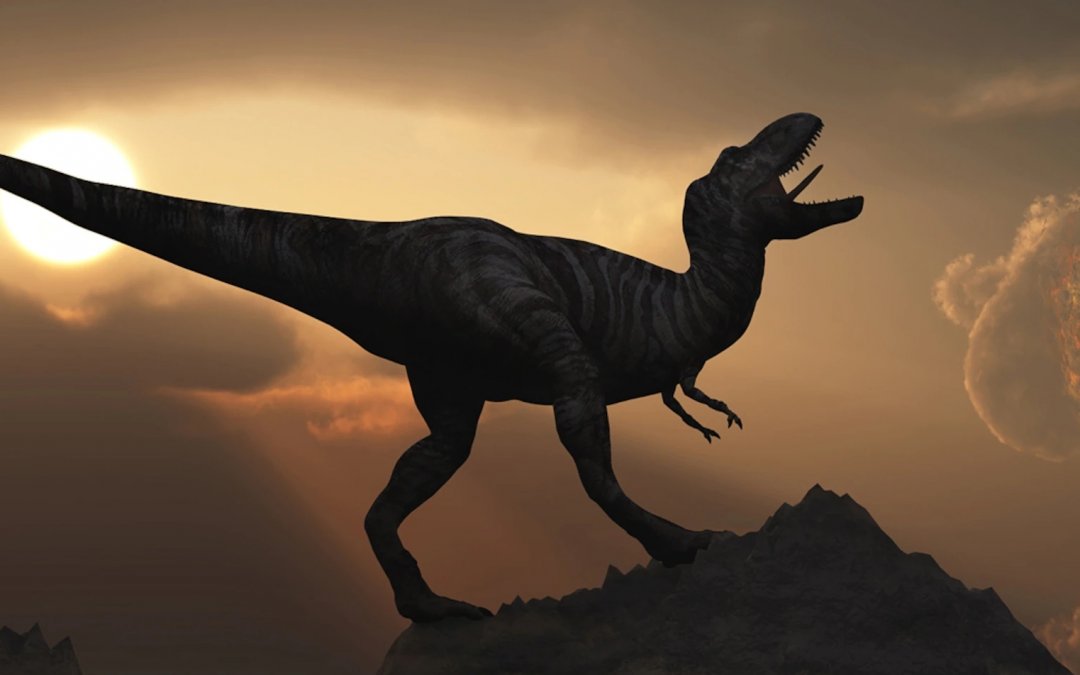 This is the worst time in history. Allow me to explain. Yes, I know, there is much to celebrate. As I type, a space telescope is following a trail of 18th century maths and 21st century science to unlock the origins of the Universe with the most complete answer to Olbers’ Paradox. The dark sky paradox is an excellent metaphor for hope. It may be dark but the light is coming. But this is the worst time in history, so you have to work hard to see it.

This year I was pointed towards the very excellent Fall of Civilisations podcast and spent many hours immersed in the lessons of history beautifully told by Paul MM Cooper. The stories of civilisations come from throughout history and from all parts of the world. Despite this variety, they have much in common. All of the civilisation have a high point. The various heights are relative. You can’t directly compare the height reached by the Greenland Vikings scratching out an existence in the Arctic to the golden-laden splendour of the Mayans but they will have shared a moment when they might have said “You know what? This is going ok.” And then, of course, it wasn’t. This is how it seems to be with human civilisations. They end. Sometimes the planet does it, sometimes they do it to themselves, the difficulties of succession often play a big part ( which makes Succession all the more fascinating, it is so much of history ). In almost all cases, it is a combination. As these civilisations fell, it is reasonable to assume that someone may have said something similar to “This is the worst time in history”. And you can have some sympathy with this. After all, there was a lot of death, drought, famine, killing – insert other apocalyptic terms here – associated with all the downward spirals. I’m here to argue that, despite all this suffering, today – at the end of 2021 – is worse than all of that. I am aware of the boldness of the claim and how hard I’m going to have to work to convince – but what else is that weird doldrum between Christmas and New Year for?

Earlier this year I studied the writing of Australian Philosopher Peter Singer. Watching his Ted talk will help with the background of my argument but, if you prefer the short version, we will use one of Singer’s thought experiments, that of the Drowning Child. It is very simple. You see a child drowning in a lake. Do you go to help? Most people would answer yes – in some form i.e. they’d either dive in to help or get someone who could. The extension of Singer’s argument is, if children are dying all over the world today, why are we similarly not helping? The answers to this are many and much debated – but I’m not here to dive into the analytical philosophy. Let’s be honest, it’s a miracle you’ve read this far. The core of Singer’s argument is that if you can help, you should and there is morally no difference between a child growing in front of you or a child dying of starvation on the other side of the planet. Singer argues, as I’m about to, that “can but don’t” isn’t an acceptable answer and this sits at the heart of why I think this is the worst time in history.

In August, I read Carlo Rovelli’s excellent book Helgoland – a history of quantum mechanics starting from its origins – the ideas Werner Heisenberg had on the titular archipelago.  There’s always a moment when I read anything on quantum theory where I transition from “Wow, this is cool!” to “Eh?”. It’s usually part way into any discussion on entanglement. What happens in that moment is I gain a deep appreciation for the people gave birth to these thoughts. These are special minds. Humans are capable of amazing things and that moment of confusion if always also one of awe. Who knows what these theories will ultimately achieve. Unless, of course, like many civilisations before us we fall as a result of part of Carl Sagan’s answer to the Fermi paradox – that technological civilisations will tend to destroy themselves. In another answer to the Fermi paradox, The astrophysicist Sebastian von Hoerner suggested that progress on Earth was driven by two things – the fight for domination and the quest for an easy life. One leads to complete destruction, while the other turns us into those fat people in Wall-E. This may yet be our fate. The evidence is all around us today.

Let us return to the fall of previous civilisations. It is possible to list all the reasons why these societies failed. The environmental reasons, the moral reasons, the eye-roll reasons. There is precedent galore. Which is one of the most annoying things about the Covid pandemic being called unprecedented, it really isn’t. Imagine then that you have a complete list of why civilisations fall. As a nod to the dinosaurs, you can add asteroids too. With this list in hand, now imagine that there was a point in human development when we had an answer to everything in the list. Every reason, every hardship, every problem was, at the time, solvable. All of history can be understood  and methods of prevention put in place. We know that climate destroys civilisations, we know that the climate now is starting to get around to doing it to us now and yet…

As a pithy Twitter account points out, Jeff Bezos could end world hunger today. As could the collective governments of the more advanced nations. Nearer to home, we could remove the need for food banks easily. There is no need for anyone to sleep in the street. And yet…

All these drowning children are walked past. And this is why this is worst time in history. Every previous dying civilisation had a decent excuse. They didn’t know what to do about it. We don’t have that excuse, we have passed the point of having all the answers. We just simply refuse to use them. With every passing day, with every day we cannot collectively solve the problems it gets worse. In fact, the rise of nationalism and populism has pushed the answers further away. We cut aid budgets so that our only answer to Singer’s challenge to global poverty is weakened. We plow isolationist paths rather than a road to collective problem solving. History tells us this does not end well. We had Nero, we should never have had Trump. Only in Europe, where the direct experience of nationalism are still within living memory is there any resistance. If there is any hope, it is with those who remember how bad it can be. I wonder what the peoples of all the previous failed civilisations would think of us with so much progress but no collective will to use it?

We can fix the world and yet, despite all the lessons of history, we don’t. There are no excuses. We know the truth, we ignore it. We have no moral imperative. We have no victory of intellect. This is the worst time in history.