At the end of last year I wrote a list herein of things I’d like to accomplish this year. This is how badly I fared.

1 Great Photograph – FAIL
I didn’t really manage it. There are a few that I really like but nothing anywhere near what I was hoping for. Despite all the opportunties The Sucata Run presented I was largely handless in the extreme.

There are a few photos that are worthy of mention. 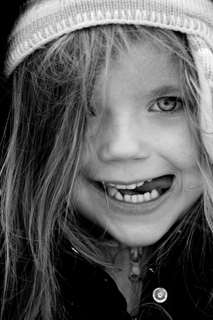 This is my favourite picture of the year. And, oddly, took it on my very first outing with the 70-200m f4.0 L. Super sharp, super cheeky. 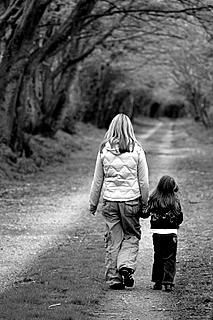 Love this photo (for obvious reasons) but I think I nailed the composition too. Has been very popular.

And finally on the photo front, I have to give a special mention to this: 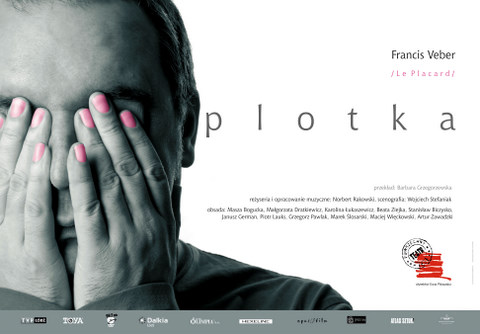 Although a 2007 image, this image has been downloaded over 7000 times this year and has appeared in all manner of places and, of course, this film poster is clearly my favourite photo use of the year.

100 Sales – FAIL
With December sales still to trickle in I’ve made it over 50 but the chances of have sold 50 in December are, well, zero. I suppose I could have gone at the marketing with more gusto or, in fact, at all. A vague attempt at Facebook/Google ads was never going to work to any great extent. Still, those that have read it have been positive, which was nice.

1 Draft – MAJOR FAIL
Not even close. In fact, there is a very good chance that everything I did write will get binned. Various difficulties around the plot and style, too much other stuff to do and generally being a butterfly have made this my worst performance against target by far.

1 New Job – PASS
I’m giving myself a pass for this. Although I didn’t actually *start* a new job I did end the year doing 3 and things are set fair for next year. News as it happens.

No Alarms – FAIL
As I said in my half year review, we lost my Uncle Tony this year. Since then my father-in-law sadly passed away too. Very sad but did demonstrate to me quite what an incredible woman my wife is.

AOB
Sucata Run was a lot of fun. Many thanks to ShortShanks and Rooney for a great week. You can still read the blog we did live from the road at the team website. And why not relive one of the General’s finest moments as he thunders down the Mulsanne straight at Le Mans.

Delighted that Stuart has finally got off his lard and has starting doing something.

This was definitely a year when I started to fully embrace social media, as is evidenced by the plethora of (slow-loading!) gadgets adorning this very page.

All in all – not a great performance against target.

I’d like to end this post by wishing you all a very happy 2009 and, in tribute to my late, great Uncle Tony, I love you so much I can hardly shit.