At the risk of getting a little repetitive, another photo set from a quick Sunday jaunt round Edinburgh Zoo. Good to snap some animals that I’ve never got before. As usual, click on any image to download the hi-res from MorgueFile. 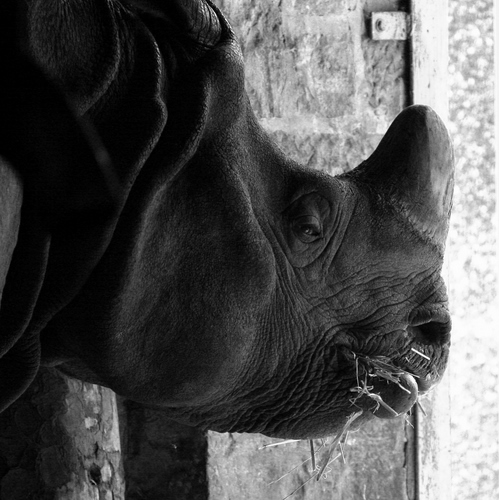 The rhinos were being very shy. One was asleep on his back, the other was quietly eating some hay inside. Managed to long lens him through some bars. 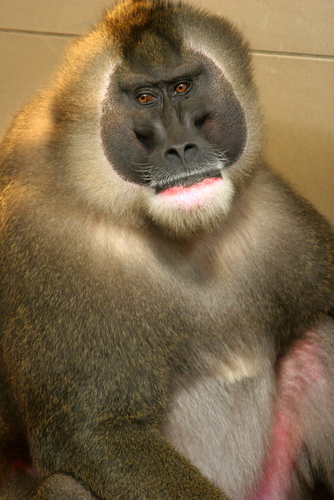 This guy has always been fairly uncooperative. There is understandably a fairly subdued light in the Monkey House so I was pleased to see him sitting quietly in a lit corner. 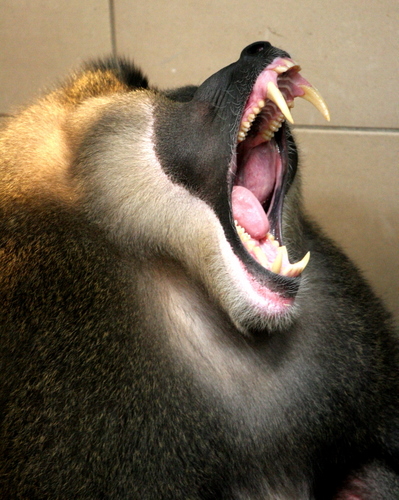 Even better that he had a big yawn and flashed his big, scary teeth. 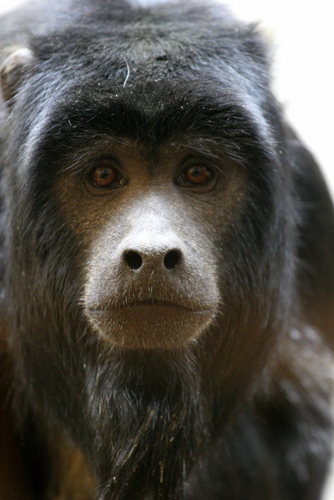 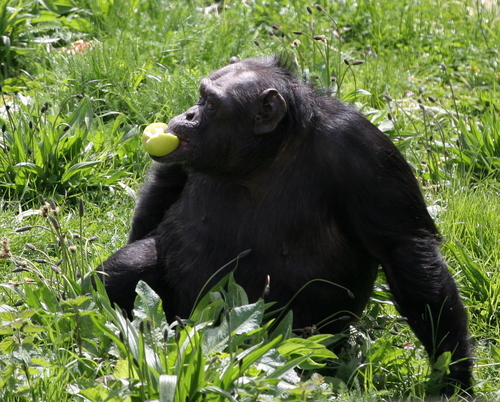 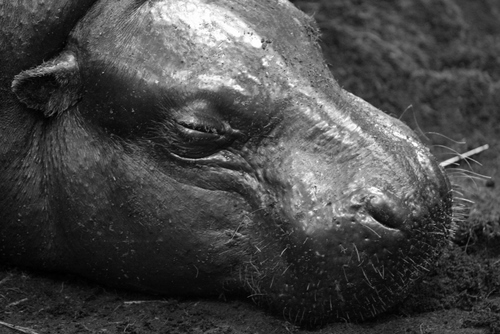 The pygmy hippos were being appropriately lazy for a Sunday. 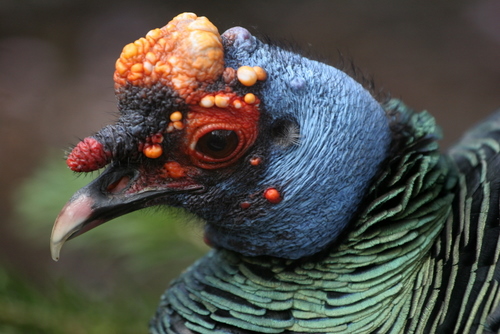 I think these guys must be fairly new, I didn’t see a sign saying what they were. Very, erm, interesting head arrangement. 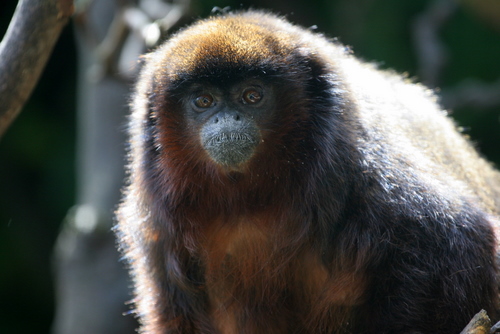 The Red Titi Monkeys were kind enough to look at me. 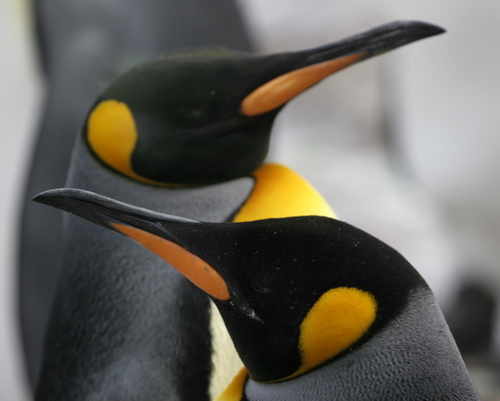 The King Penguins didn’t know which way to look. 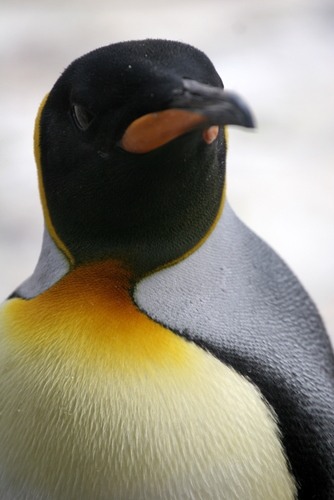 What a proud pose. Is it just me or does this make him look like he’s wearing some sort of StarFleet uniform? Ahem… 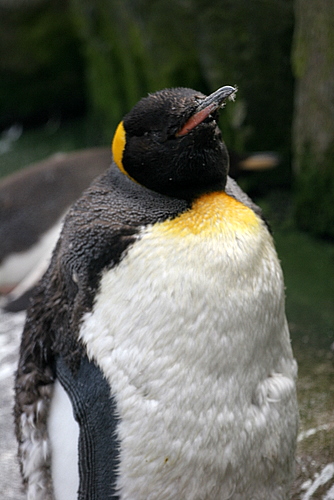 I think this is Maclean the King Penguin chick getting his act together with some plumage. See previous zoo post for how he looked a few weeks ago. 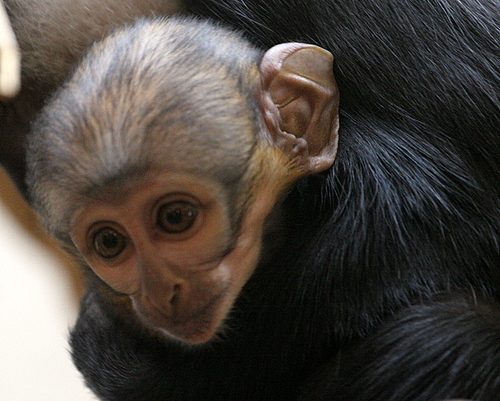 Not a great photo but this was the best I managed of the latest zoo arrival, the baby L’Hoest’s Monkey.