Didn’t really look like a zoo kinda day. One of those wet, foggy Edinburgh days. But we settled on the zoo for a wander. I’m glad we did. I said in my post about shooting in the zoo that bright days weren’t always the best. This was the ultimate test of that. Light as dull and flat as it comes. But got some ok shots with the cooperation of the animals and the low-light capabilities of the 5D. Anyway, here’s a selection. 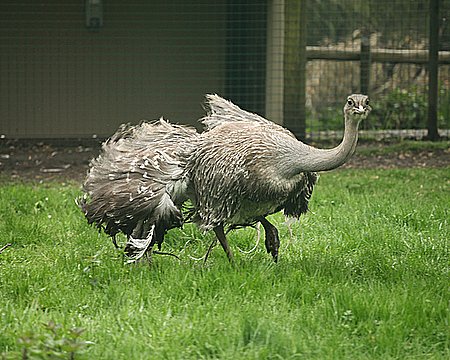 As we were leaving one of the Darwin’s Rhea ( presumably the male ) went a bit nuts and started sprinting round it’s enclosure at some pace. I followed it in burst mode and got about 5 shots in focus and lots less so. It was very entertaining. 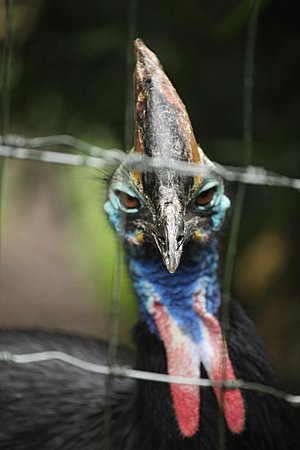 The Cassowary were prowling very near the fence. They look very prehistoric. You can imagine bits of them not looking out of place on a dinosaur. And I wouldn’t like to mess with one. 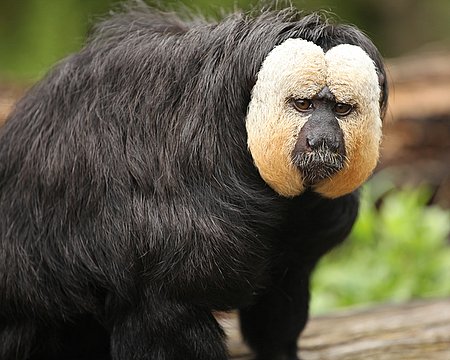 First time I’ve ever got this close to the Saki Monkey in the primate walkthrough. He didn’t hang about for long. 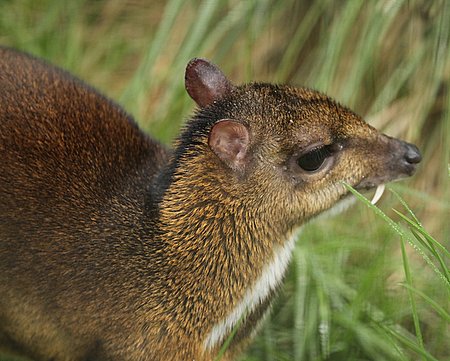 The Chevrotain ( or mouse deer ) is the smallest hoofed animal and, bizarrely, has fangs. Go figure. A debut on this blog for these little guys. 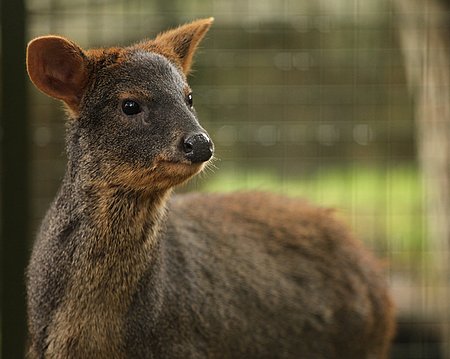 Another debutant. The Southern Pudu. Was kind enough to stand about long enough for me to negotiate the holes in the fence for a clearer shot. 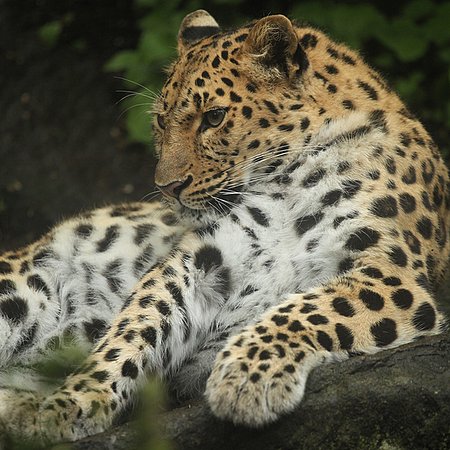 The leopards were in good form. Hanging about for ages in clear view. 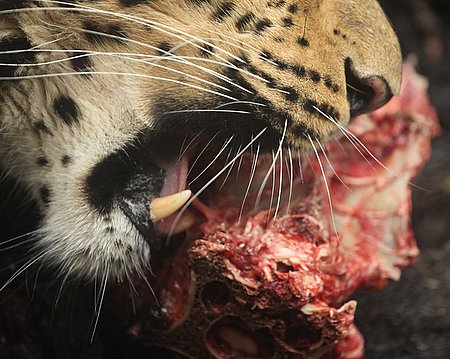 The business end of the other Amur Leopard. 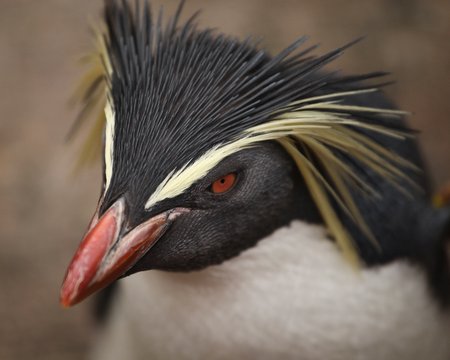 The new penguin enclosure lets you get shots that weren’t really possible before. Imagine my surprise when zoomed in on this fella he barked right down my lens. My squeal amused some Japanese tourists. 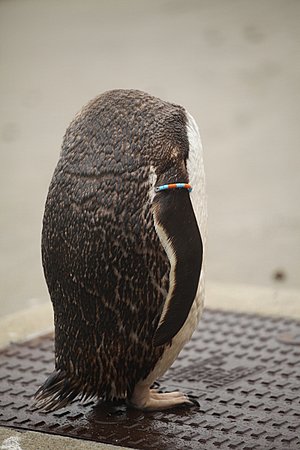 It is amazing how some penguins survive with no head. Probably fed with a pipette like Mike the Chicken. 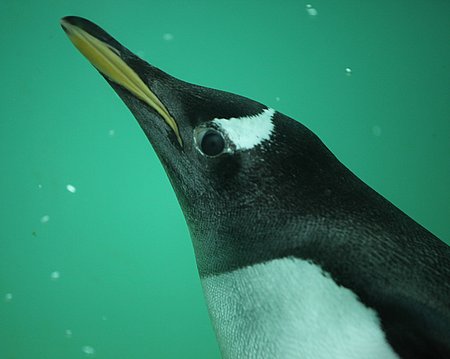 The glass in the new enclosure is a lot cleaner too. 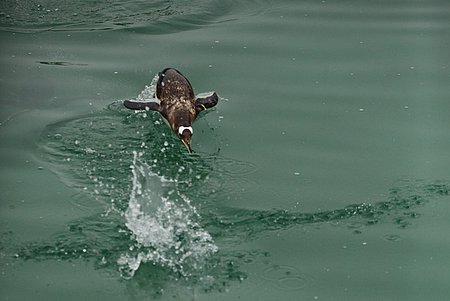 Not a great shot, one that more light would have helped with. Will try this one again. 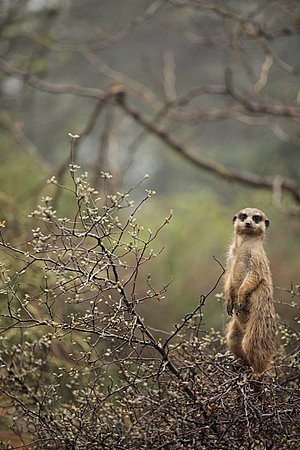 It is almost impossible not to get at least one decent photo of the meerkats. 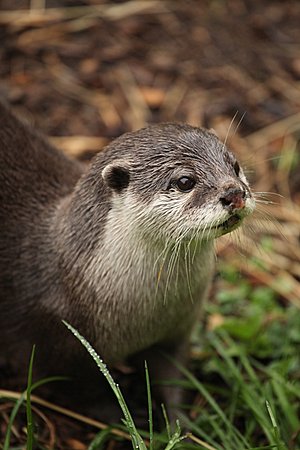 And if the otters are out at the same time, it’s a great wee corner of the zoo. 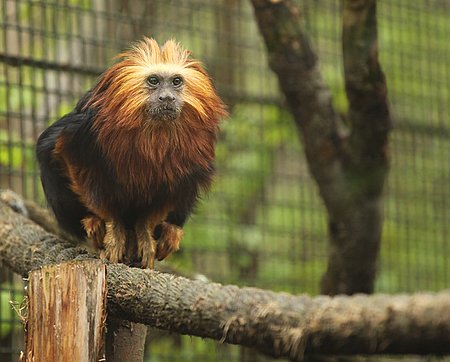 Since these little guys moved in with the parrots they’re a lot easier to photograph.

Top of the list for getting a shot remain the Clouded Leopard as the Asiatic Golden Cat ( brief appearance in the bushes ).