Second and last visit to the Leuchars Airshow and it was another great day out. The original weather forecast for heavy rain proved not to the be and there was only a cold breeze to contend with. A different set of photos from last trip in 2009, that was a very hot sunny day. The light was much easier that day, on Saturday you had to work pretty hard not to get a dark smudge against blown out clouds.

I’ve gone for a more subdued look to these images as there really wasn’t much colour to speak of anyway. I’m going to claim it as an Alfred Buckham tribute.

As ever, these will be available for free hi-res download on Morguefile.

The classic wing shape of Mitchell’s Spitfire in silhouette against and angry sky. 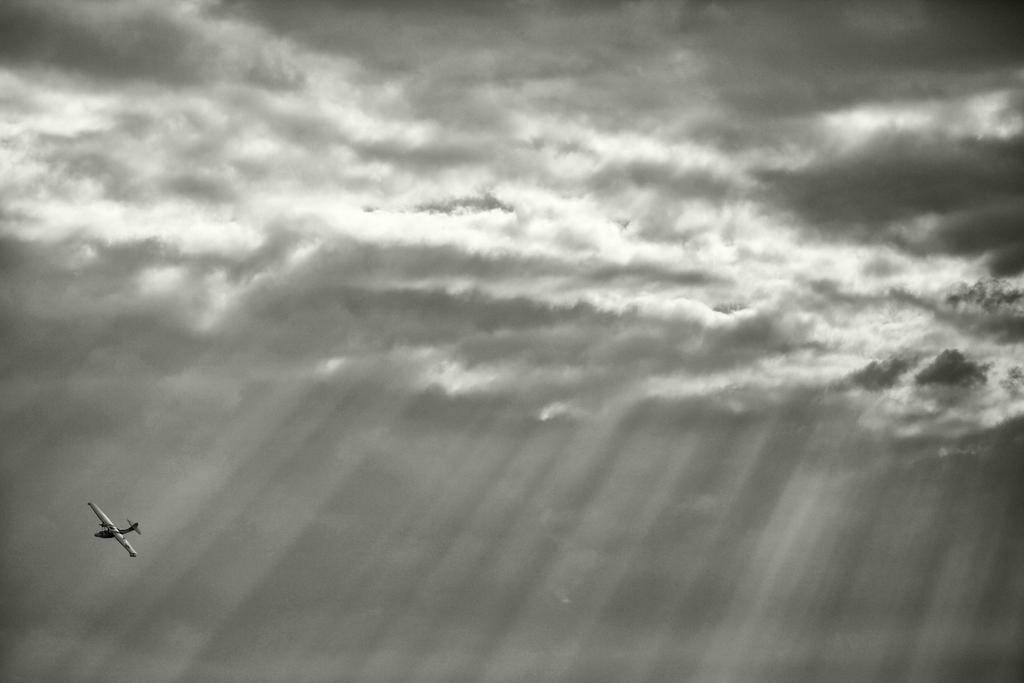 PBY Catalina against a big sky

The Catalina was proper good and it was kind enough to fly towards the nice light. 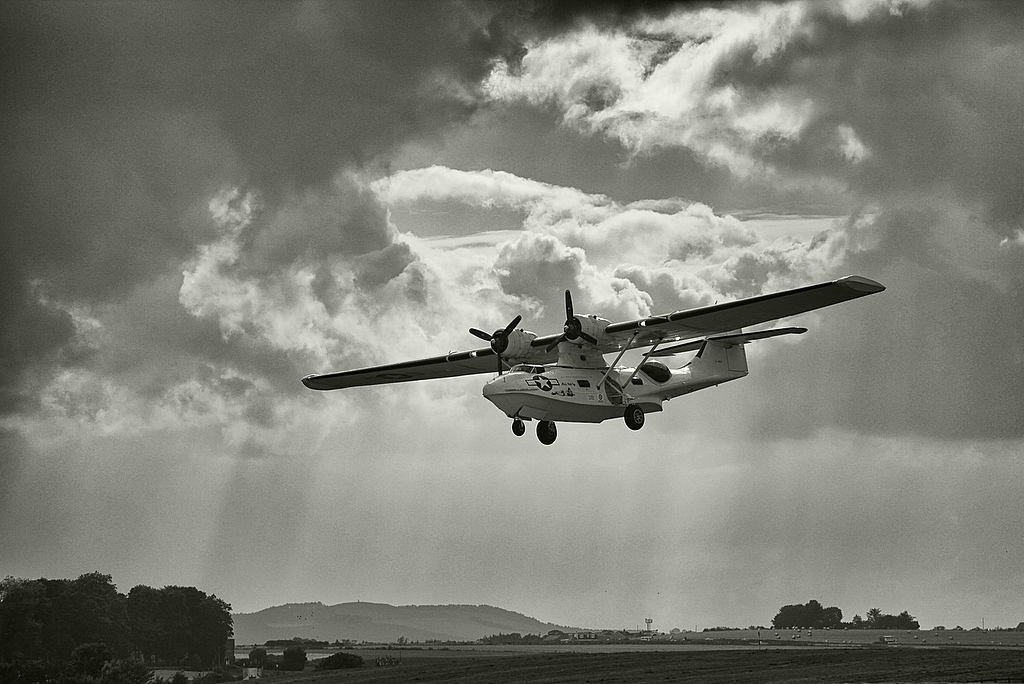 And here it is landing soon after. 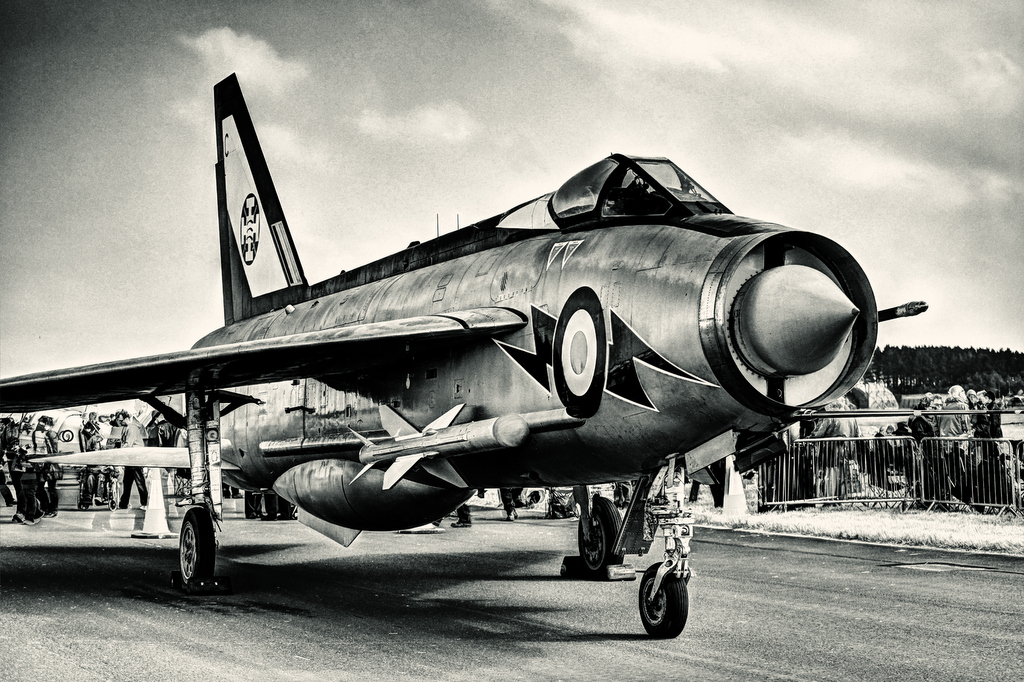 The classic fast jet, the very pointy and very fast Lightning. Which, as we discovered, doesn’t climb as fast as the Typhoon. 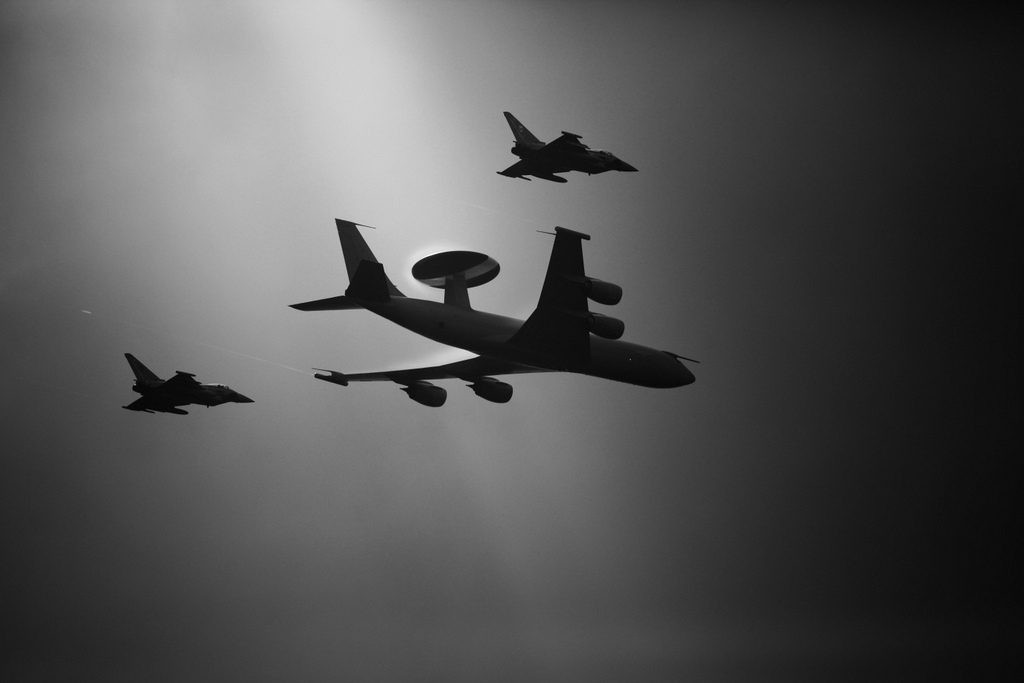 Puffs of vapour on the radar dome picked out by a shaft of sun. 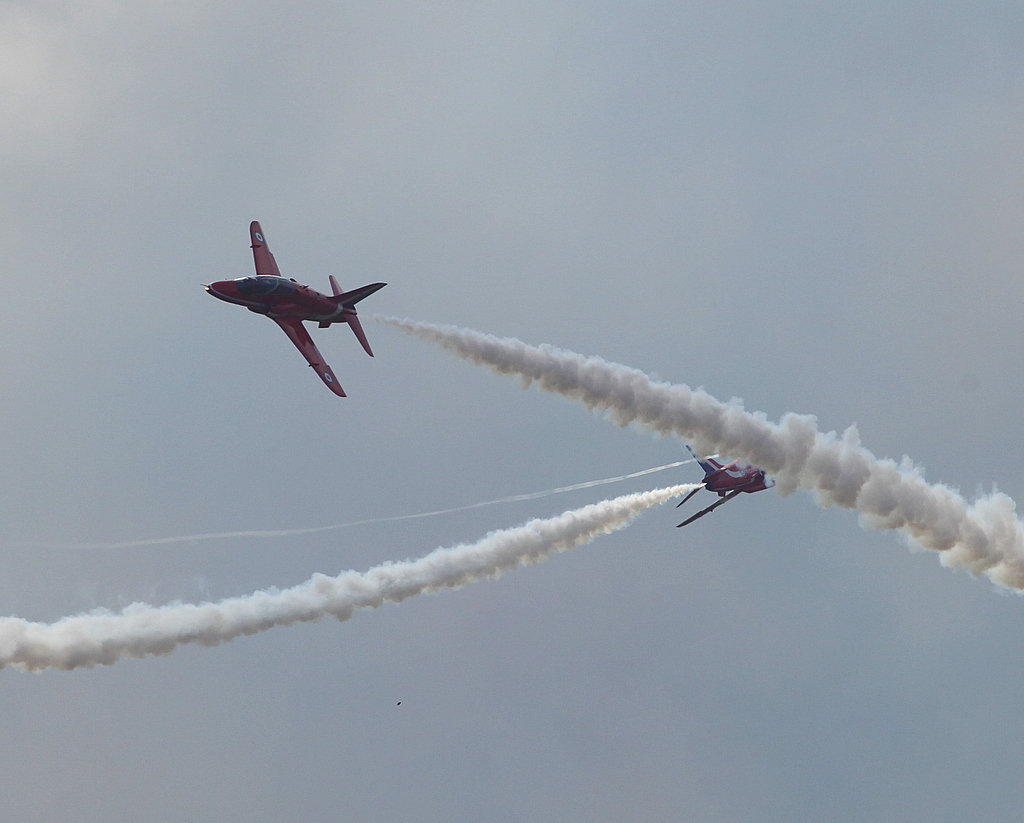 As ever, the Red Arrows were great. 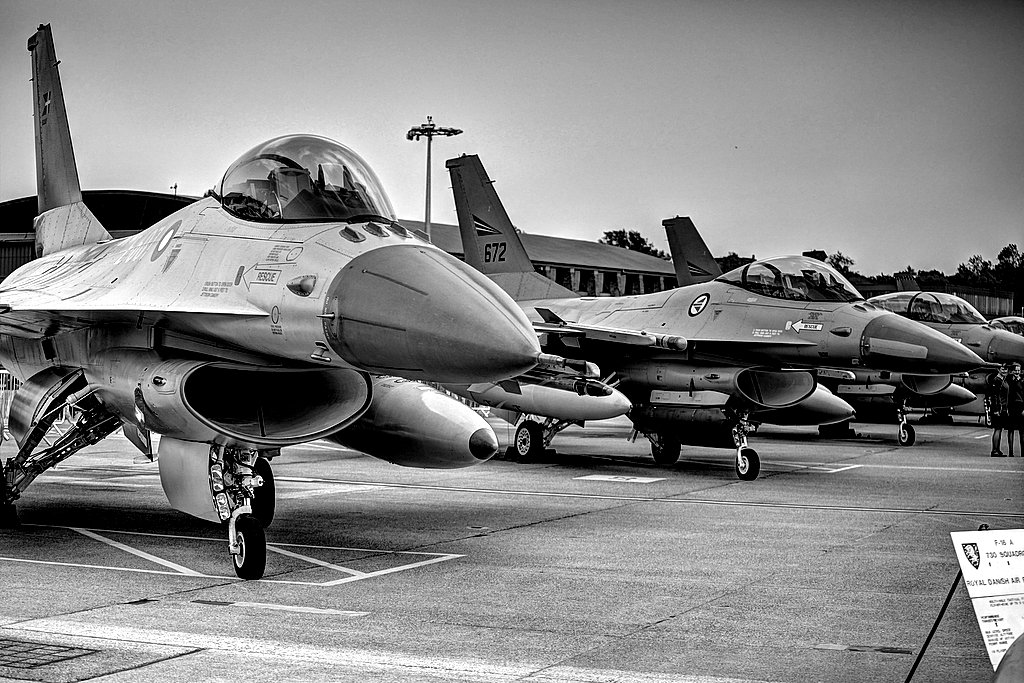 I did wonder if this line of F-16’s was the entire Danish Air Force. 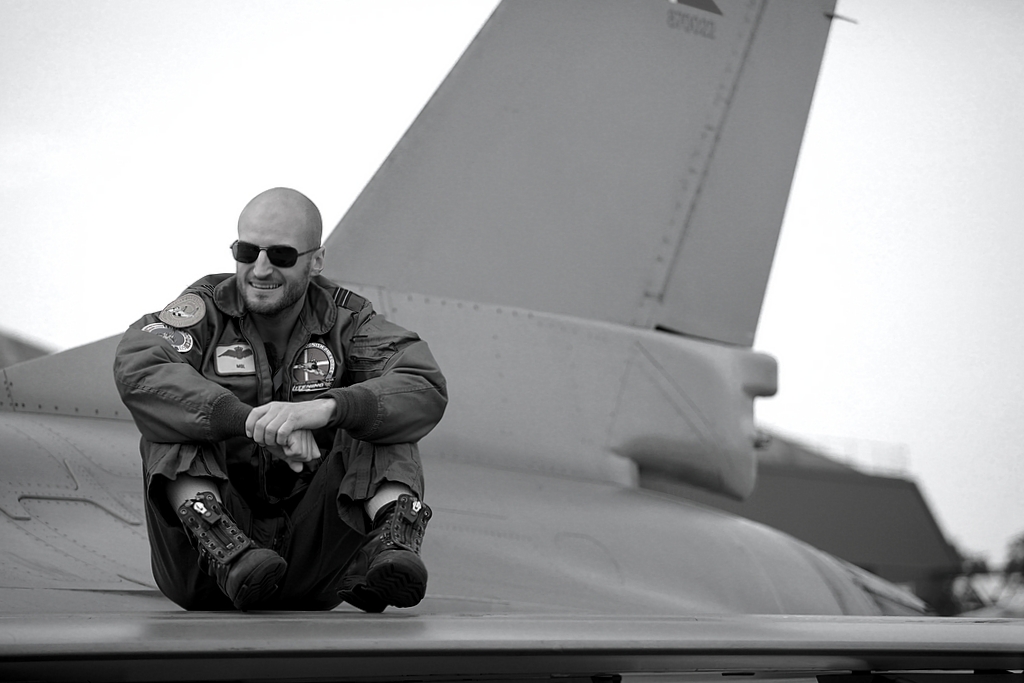 I should have asked him. But he was too busy looking cool. 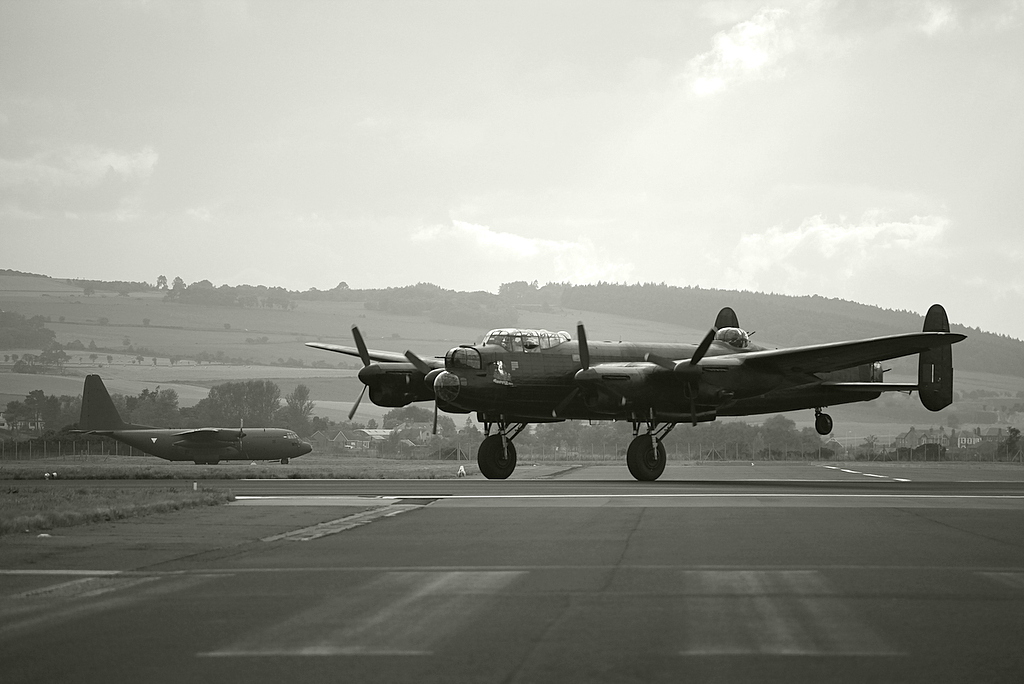 Always great to see this rumble in the sky. The contrast with the vertical Typhoon take-off couldn’t be greater. 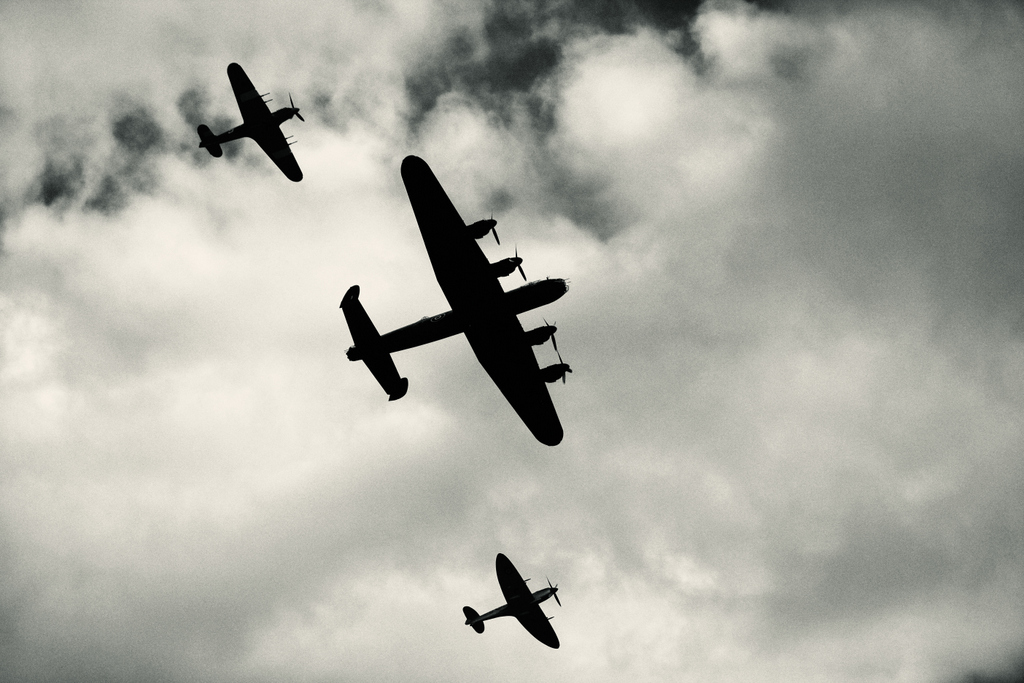 It doesn’t help that the underside of a Lancaster is black. I suppose being hard to see was kinda the point. 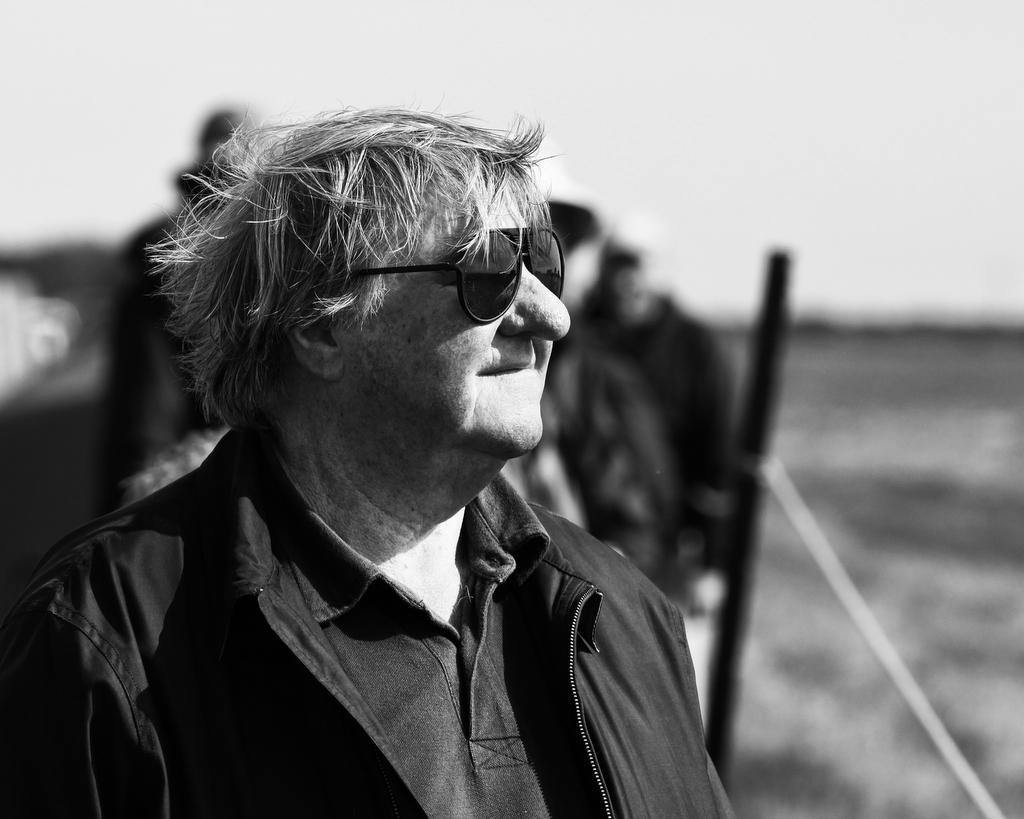 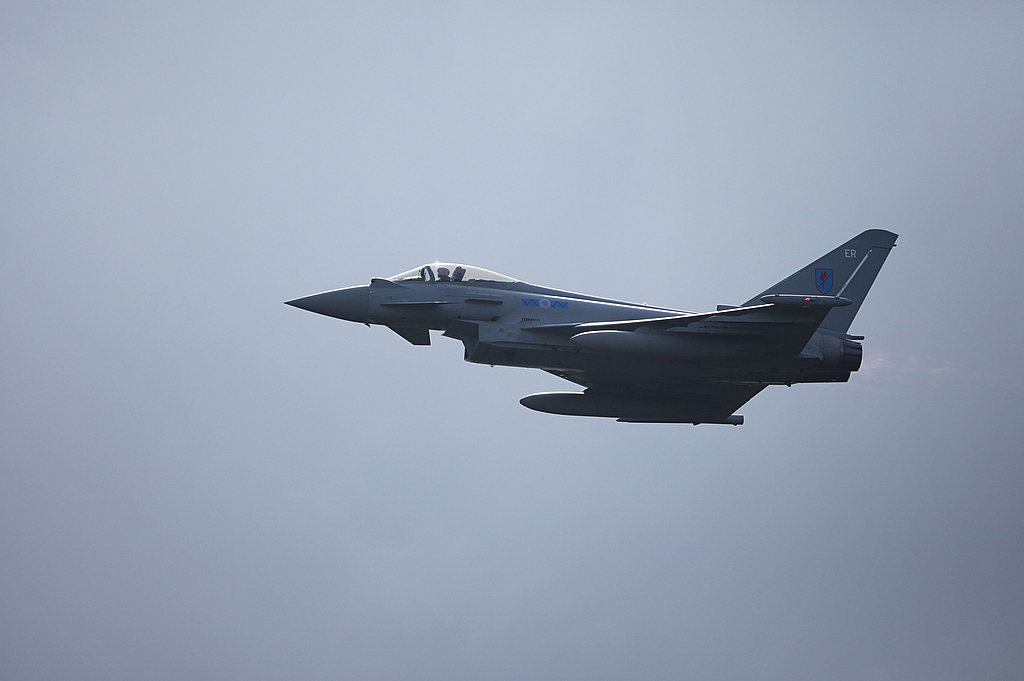 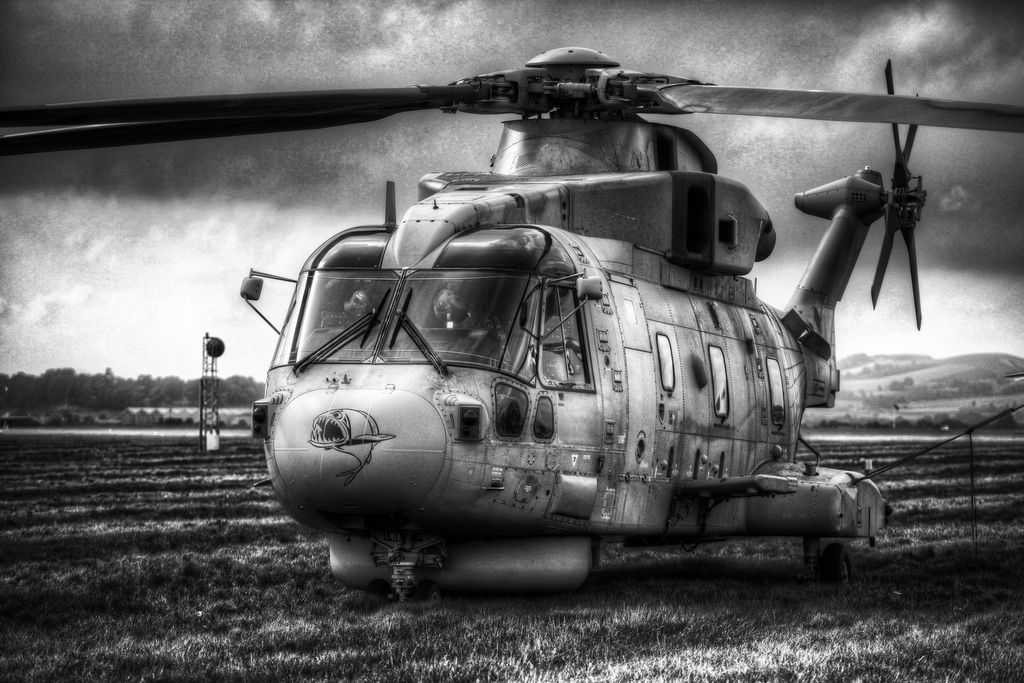 Over-processed in a vague attempt to make it look a bit meaner.