I have, for a few years now, been doing an occasional photography project Dark Edinburgh. Occasional because, well, it’s not always dark and I can’t always be bothered. But hey, plus ça change.

Anyway, having recently acquired the sublime, delightful, extraordinary (stop me if I’m going overboard) Fuji X100S, I thought I’d try it out in the street at night and see what happened. I wouldn’t normally post Dark Edinburgh pictures here but I think it might provide a useful resource for anyone considering the X100S with a view to street/night photos.

Suffice to say, I was blown away. I took a little beanbag tripod thinking I would have to get some sort of stability but it never left my bag. I shot mostly on f2 and -2 ev quite a bit and managed to get lots of shots entirely hand held. Most shots didn’t need to go above ISO1600 at 1/60 sec. The difference between using the 5D and the X100S was enormous. Everyone sees you coming with the 5D, with the X100S you can ghost about the street making NO noise. I think this lack of obtrusiveness probably made me bolder too. I only got a funny look once.

White balance was a little tricky, had to have a few attempts to get something I was happy with.

Here’s a sample of what I’ve been shooting at night with the X100S, there are more over at Dark Edinburgh. 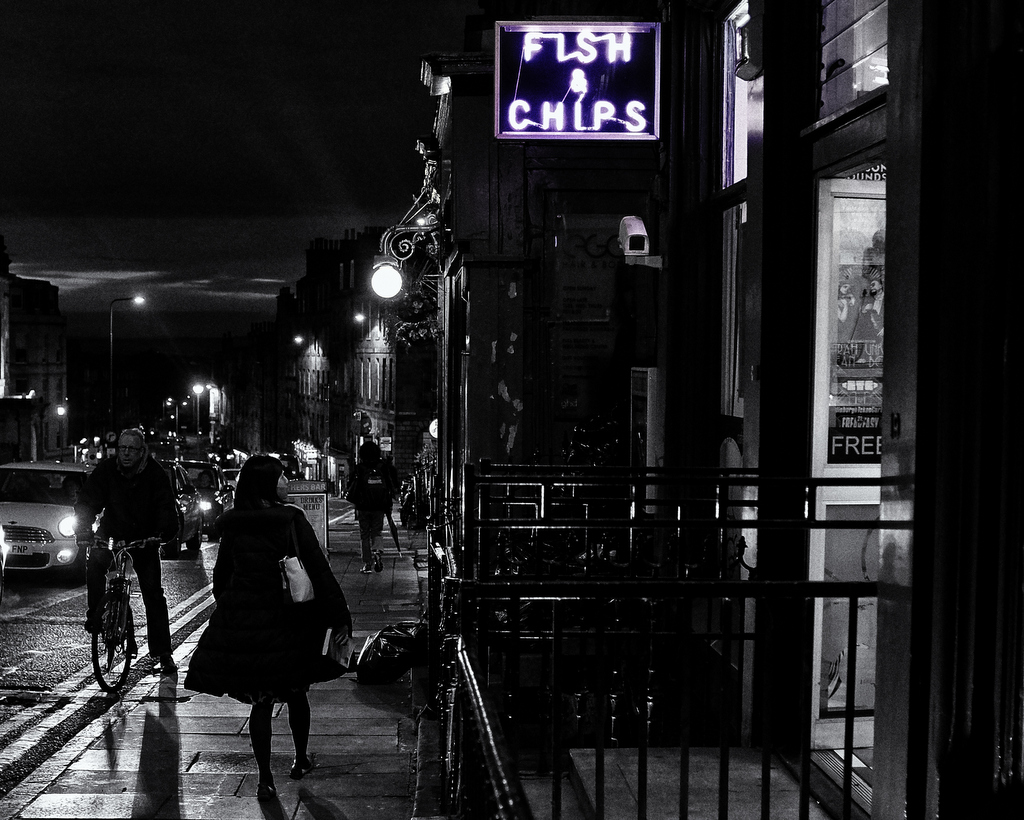 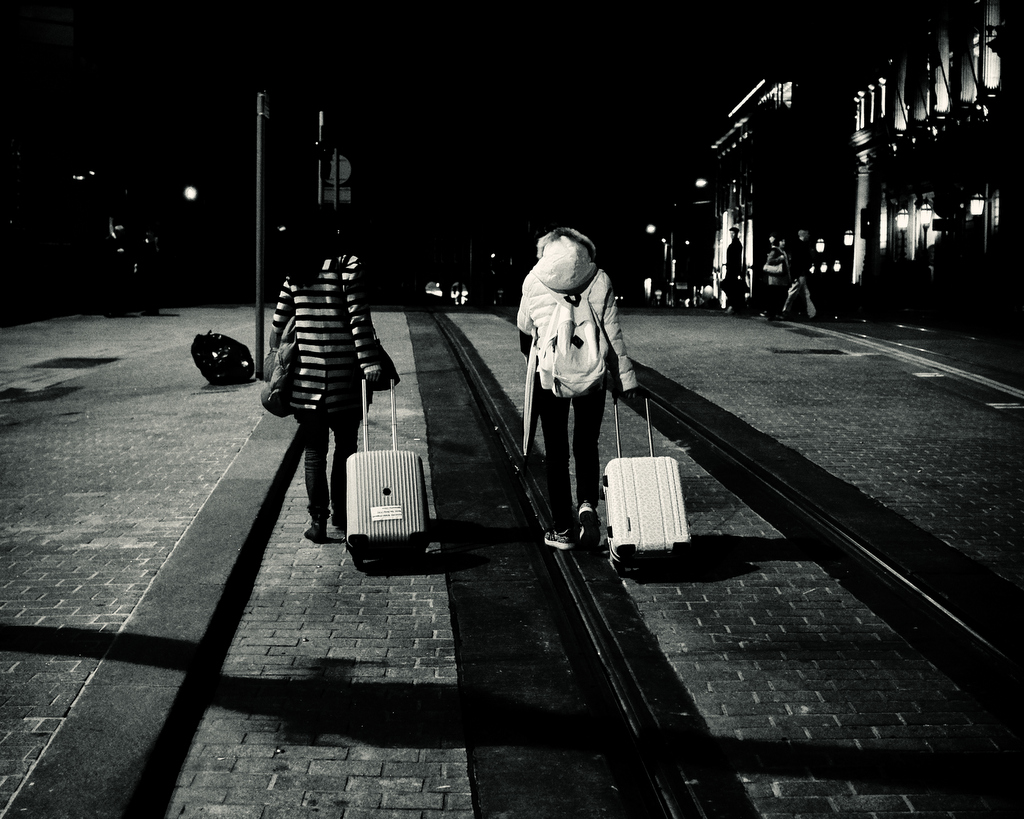 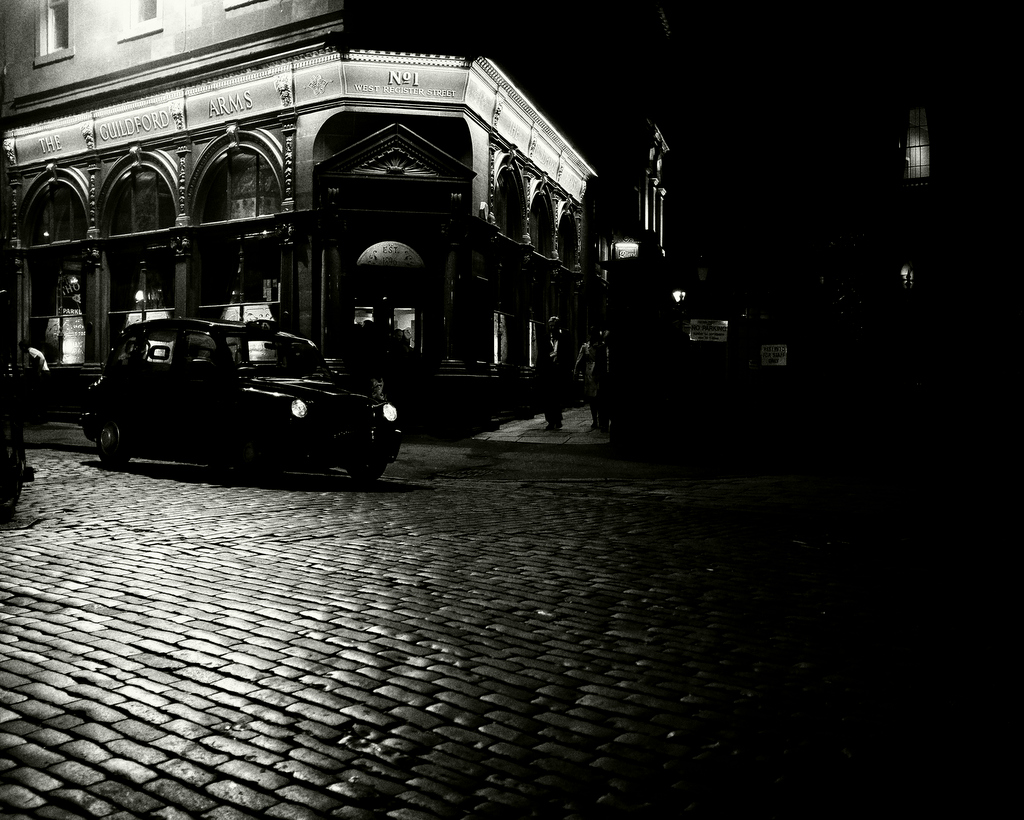 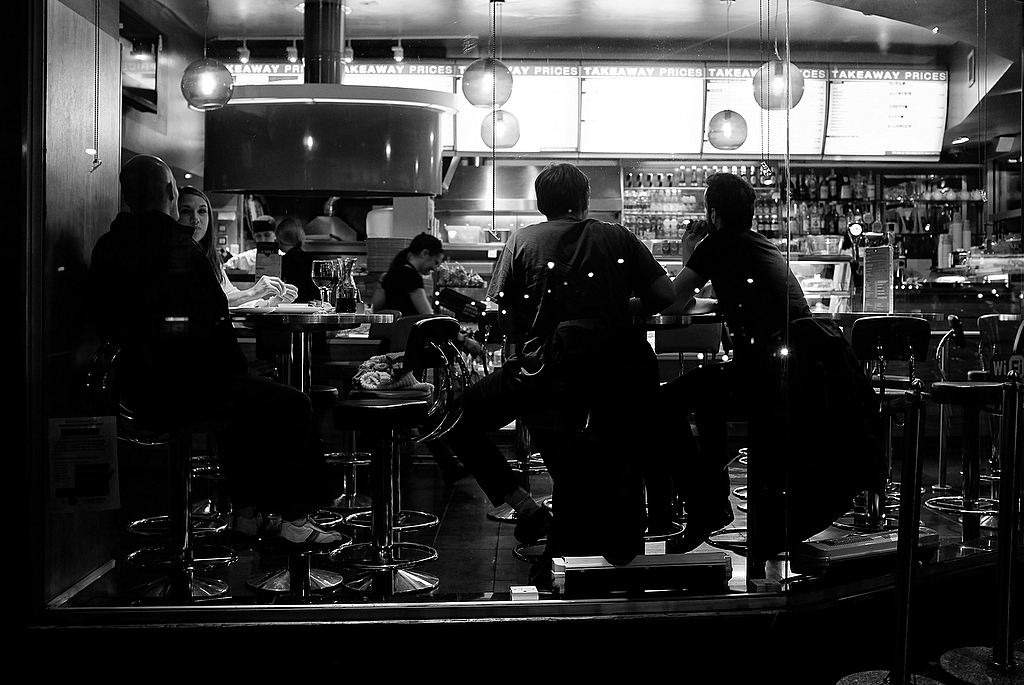 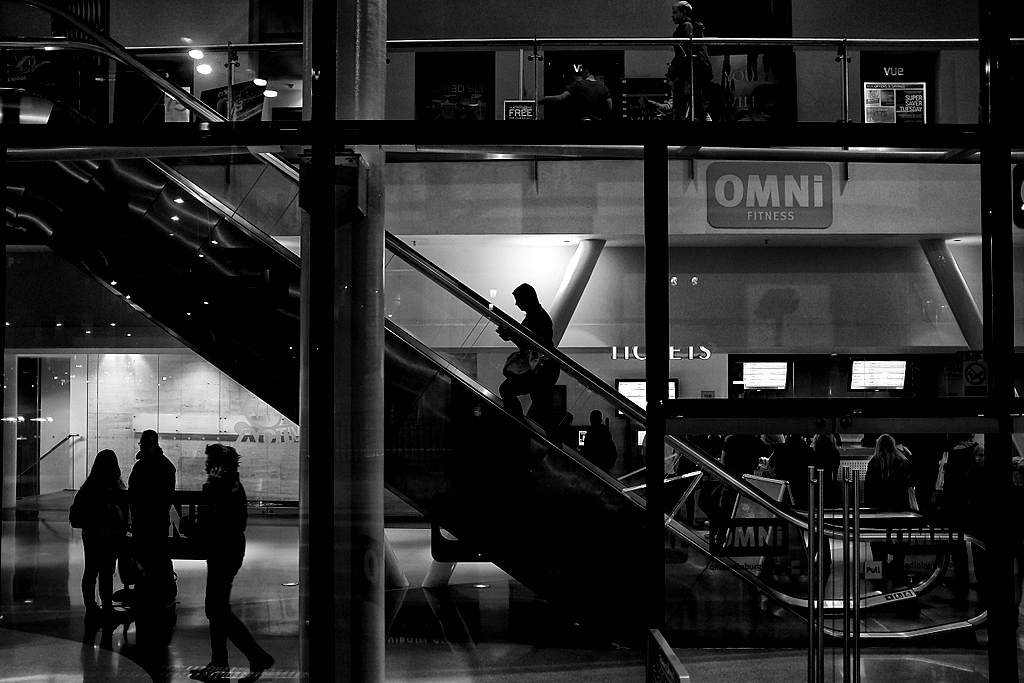