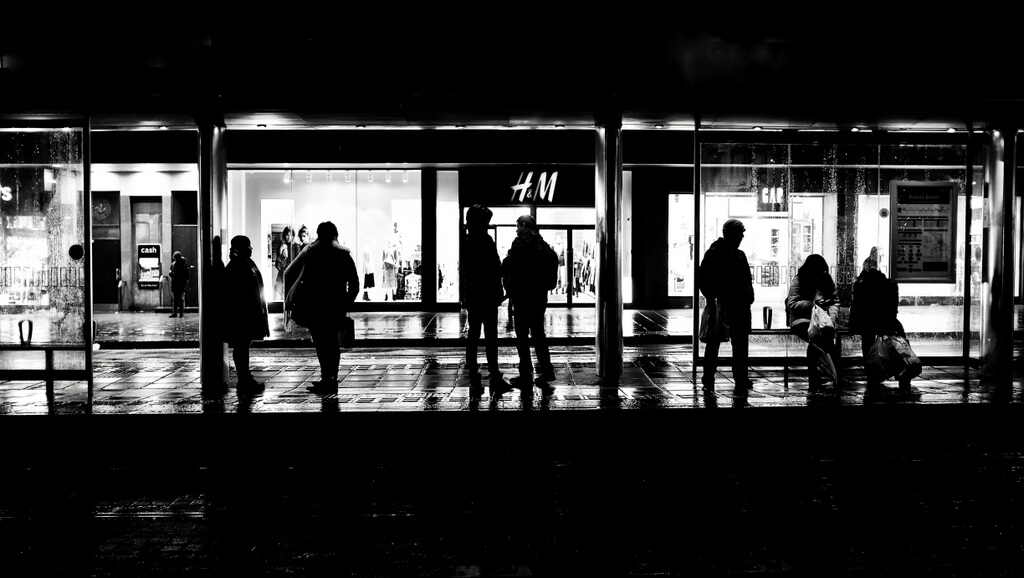 Always good fun to have a flick back through the pictures of the year and pick out the ones I liked. Obviously, lots of Dark Edinburgh stuff turns up here as I spend a lot of photography time doing that but a few other random things have snuck in. 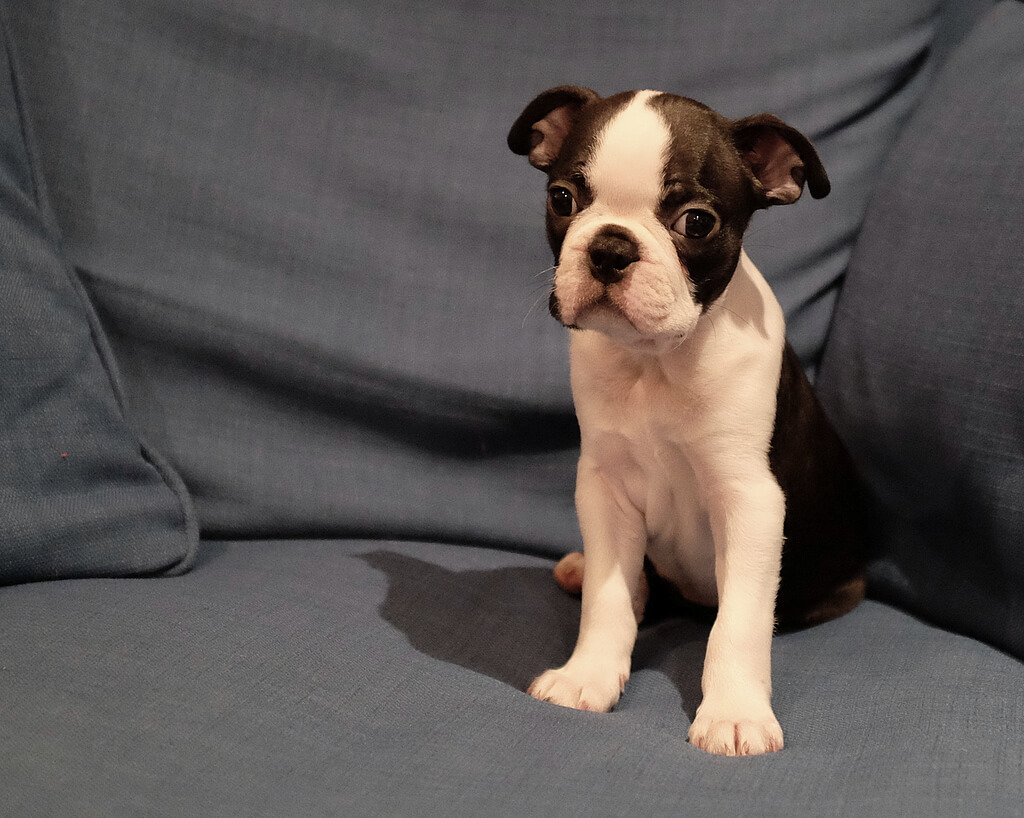 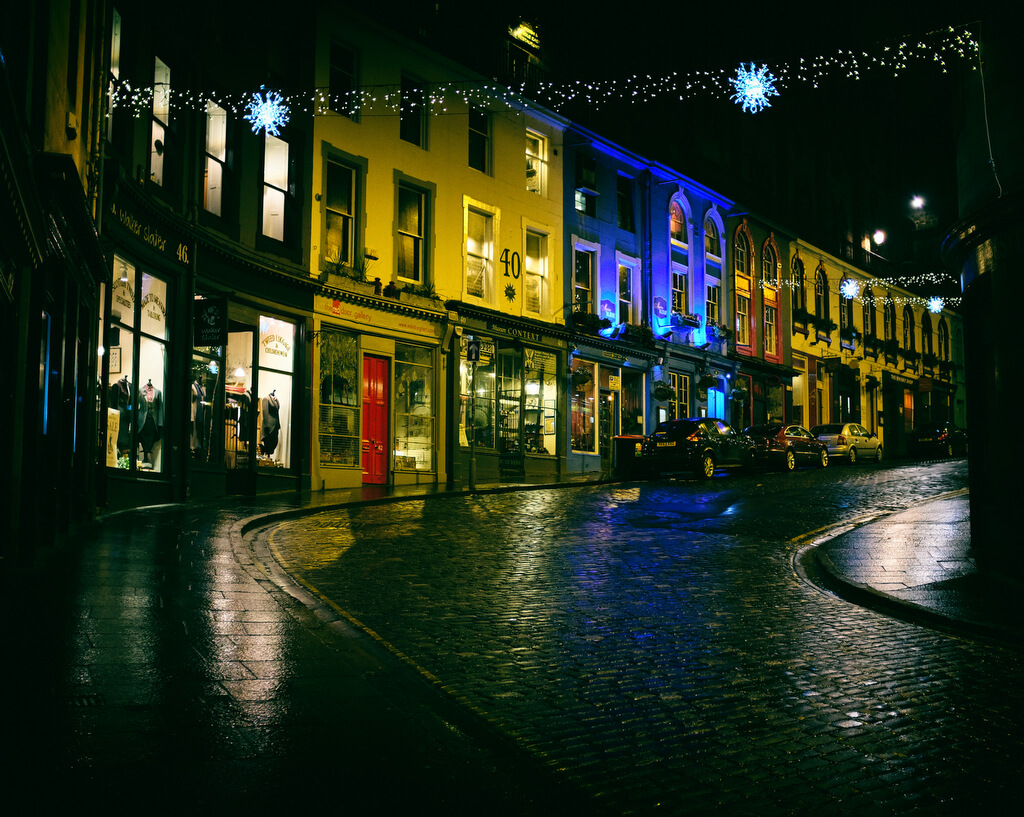 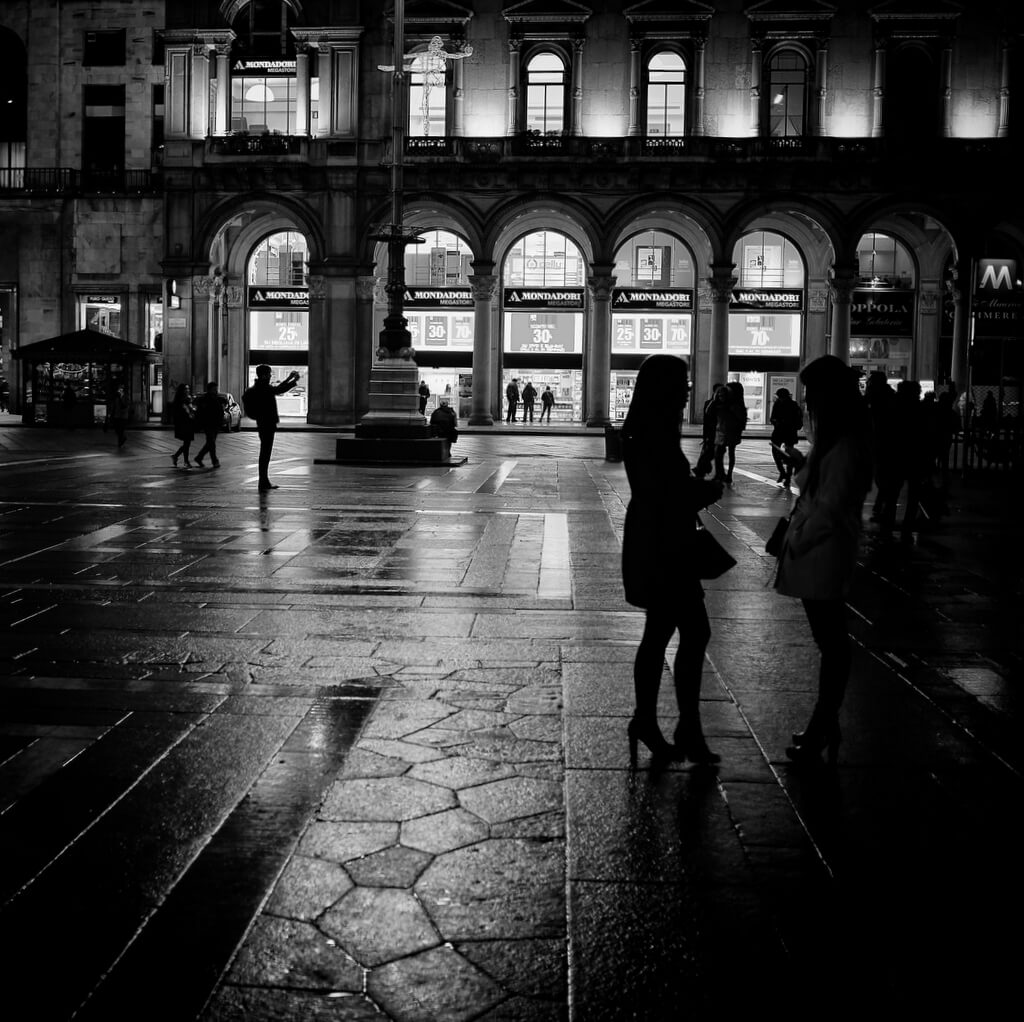 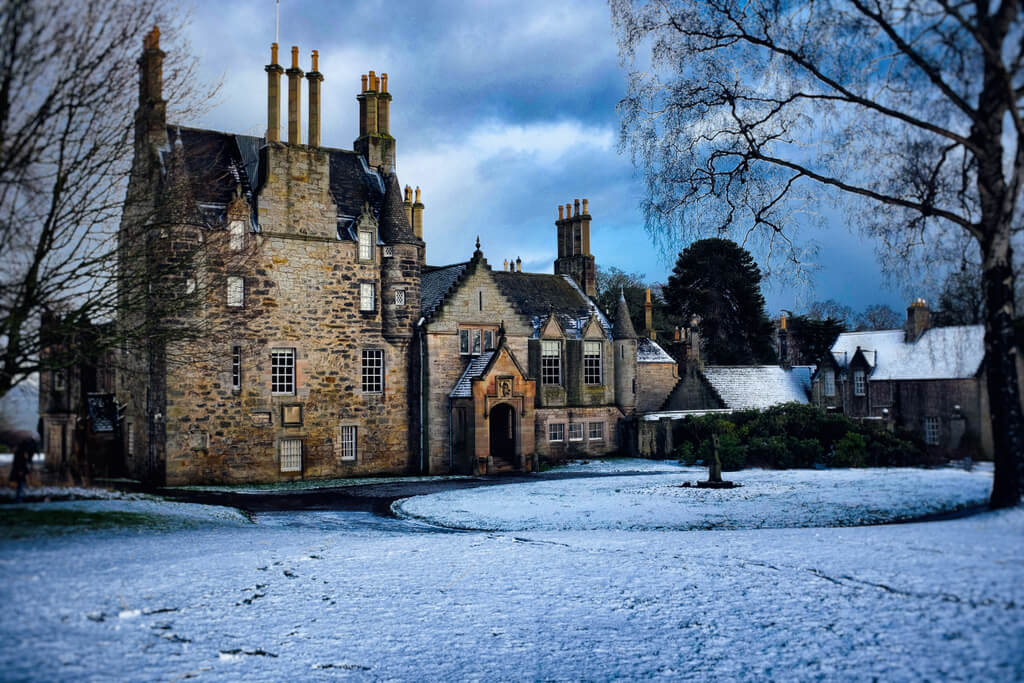 Lauriston Castle in the snow 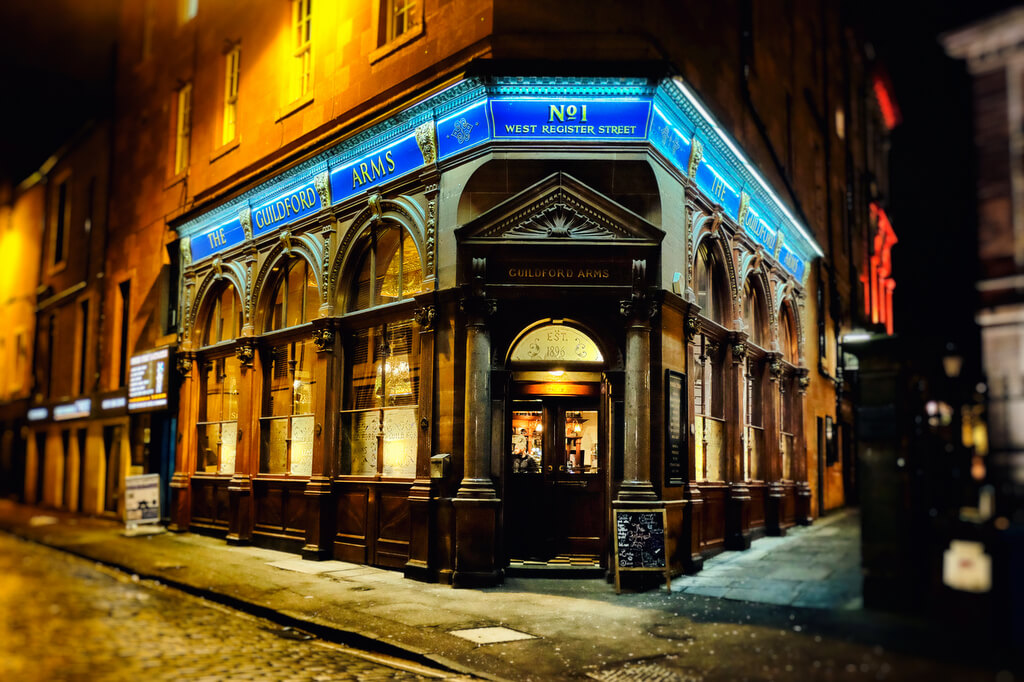 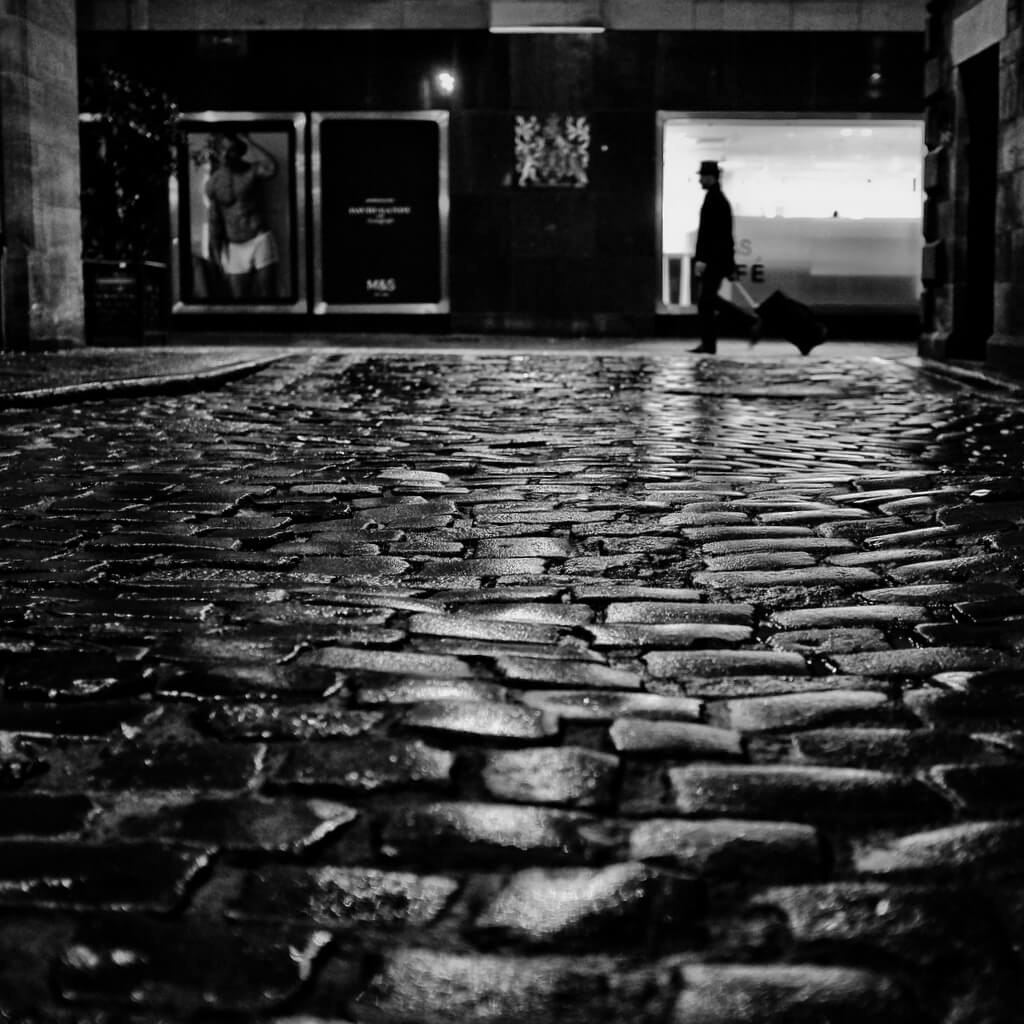 Bending down in a wet street 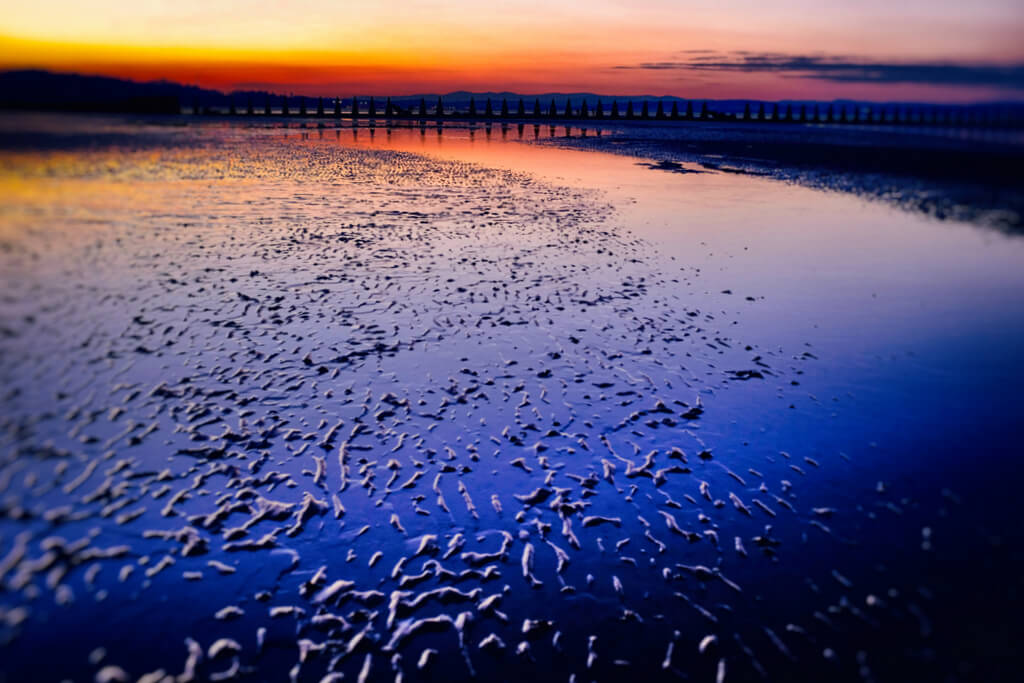 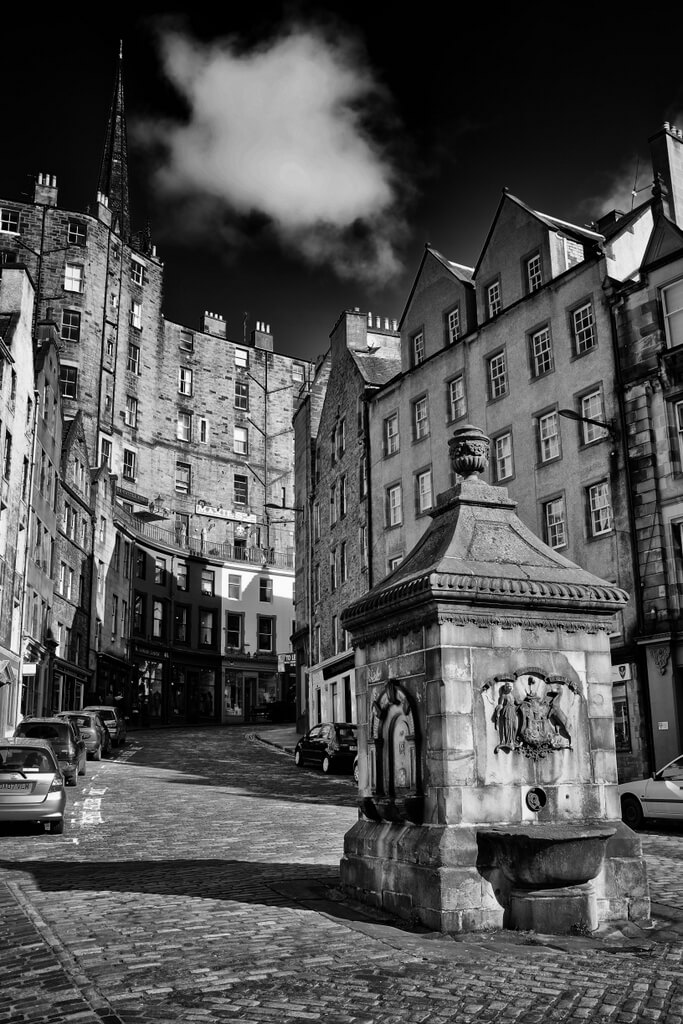 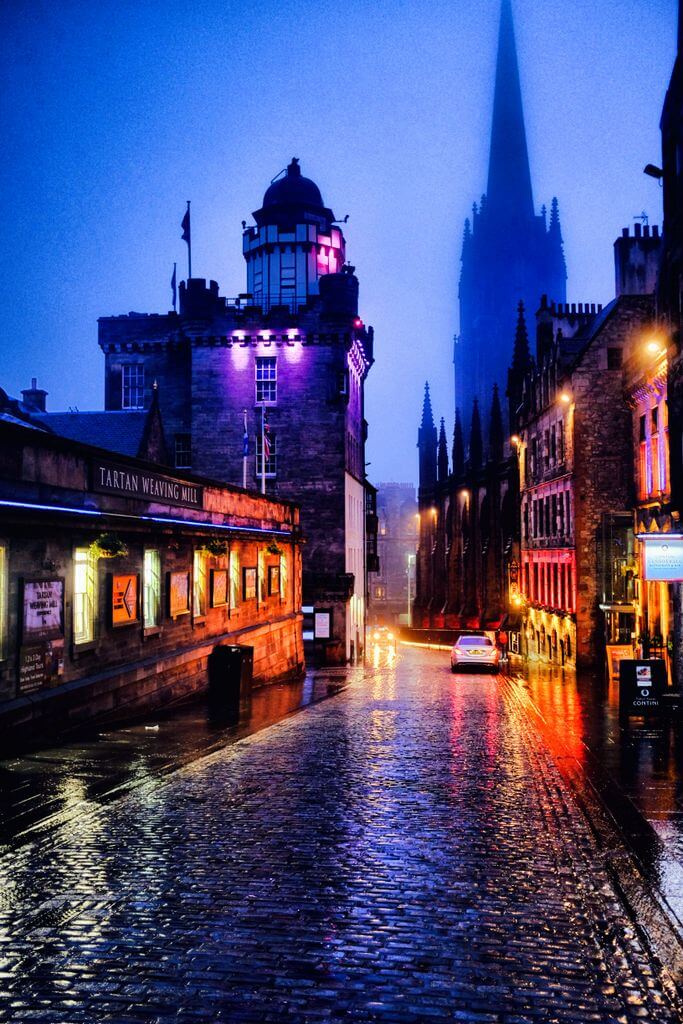 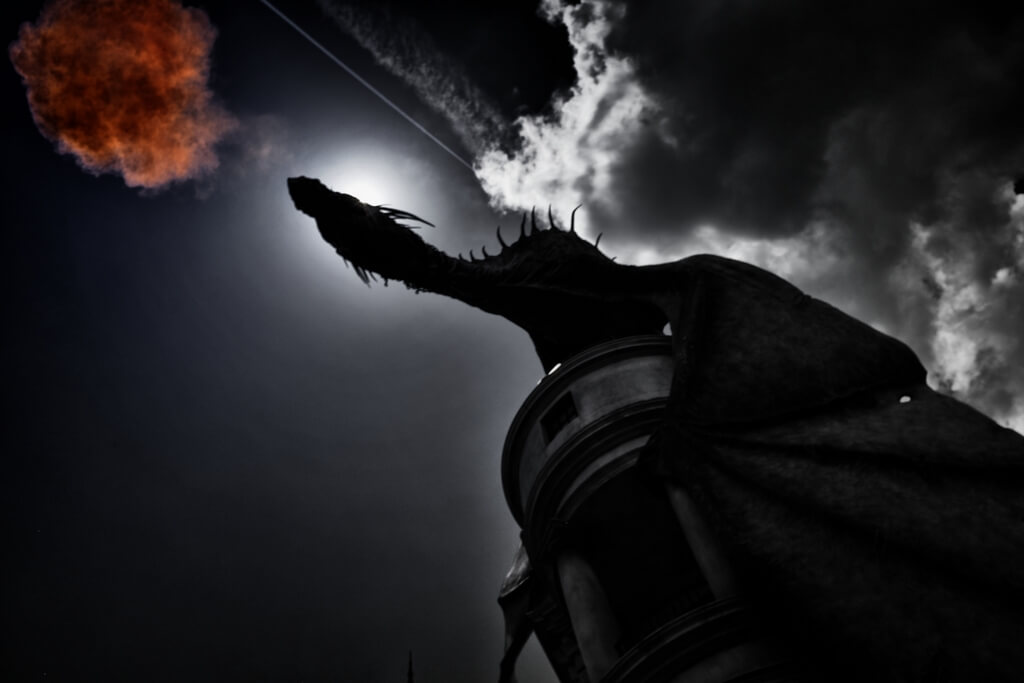 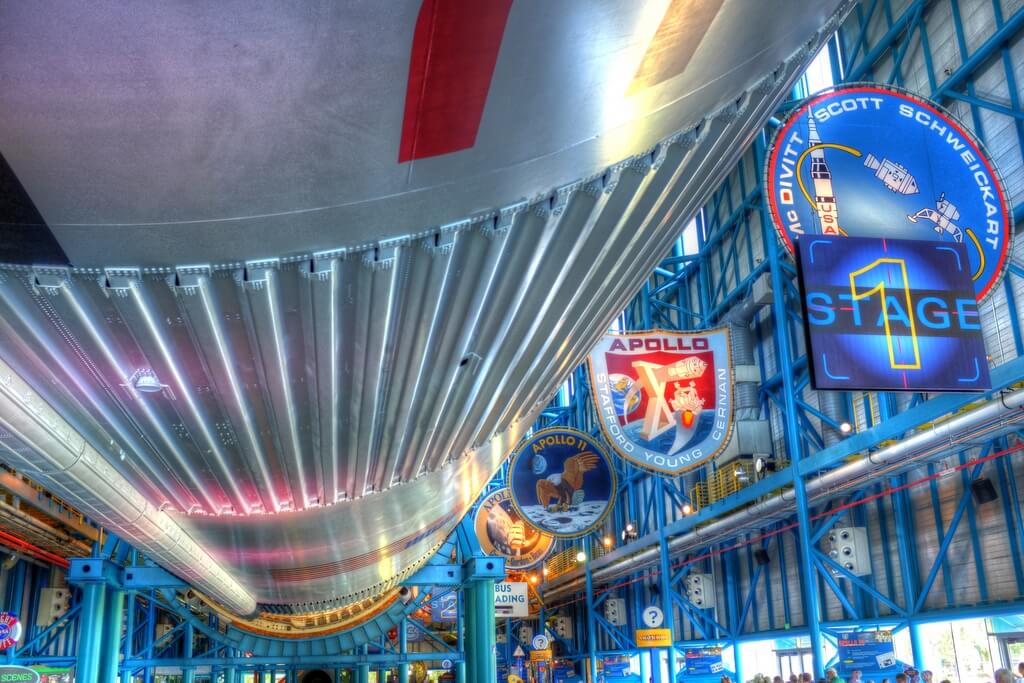 Underneath a Saturn V! 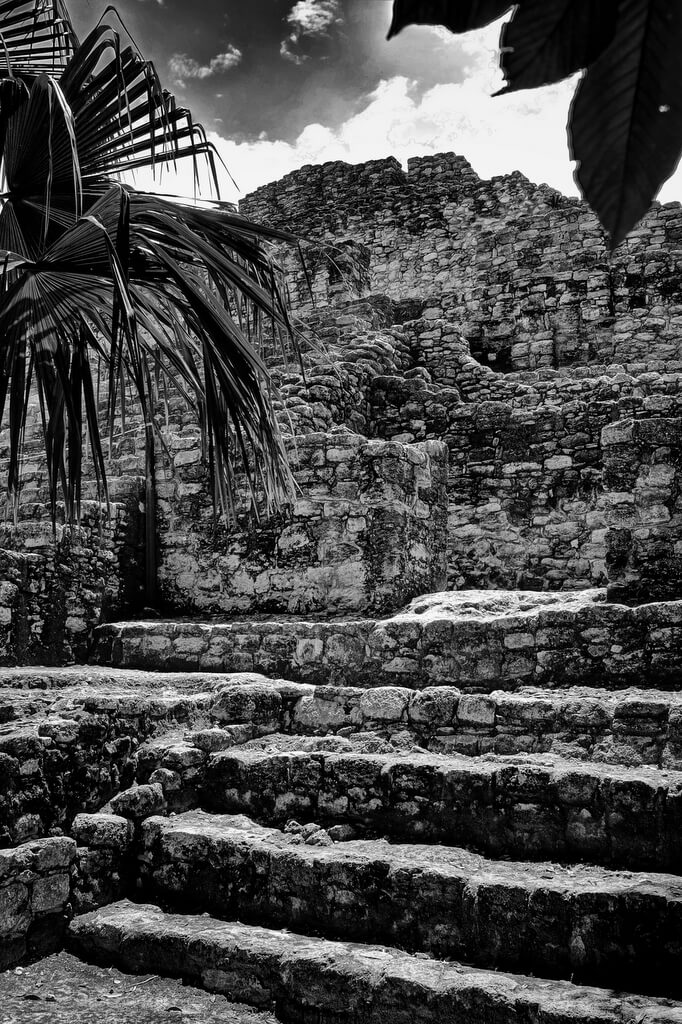 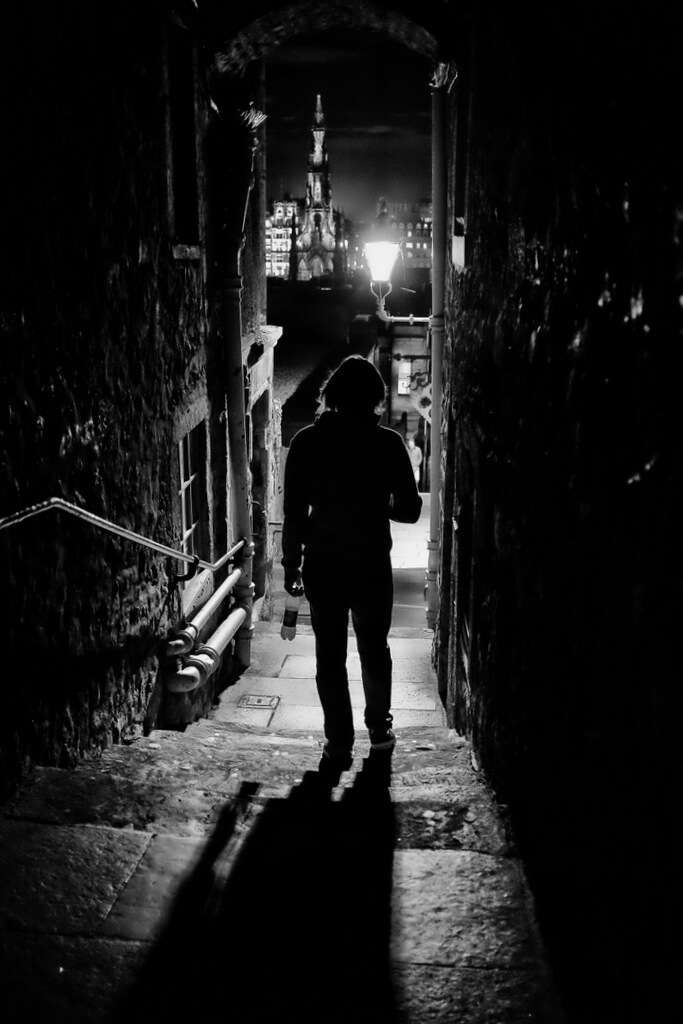 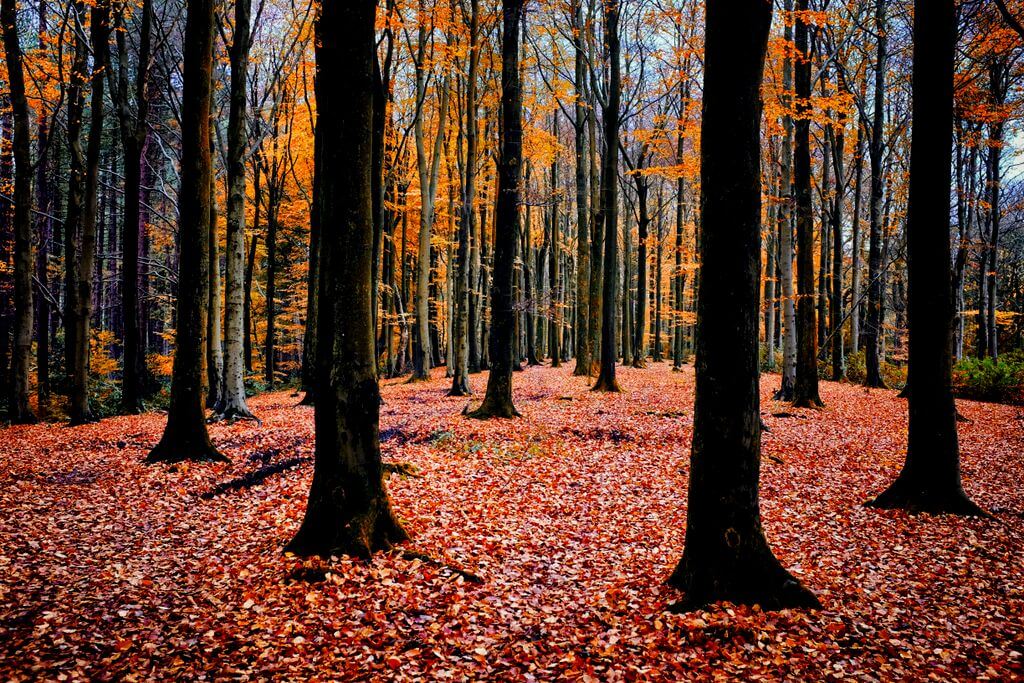 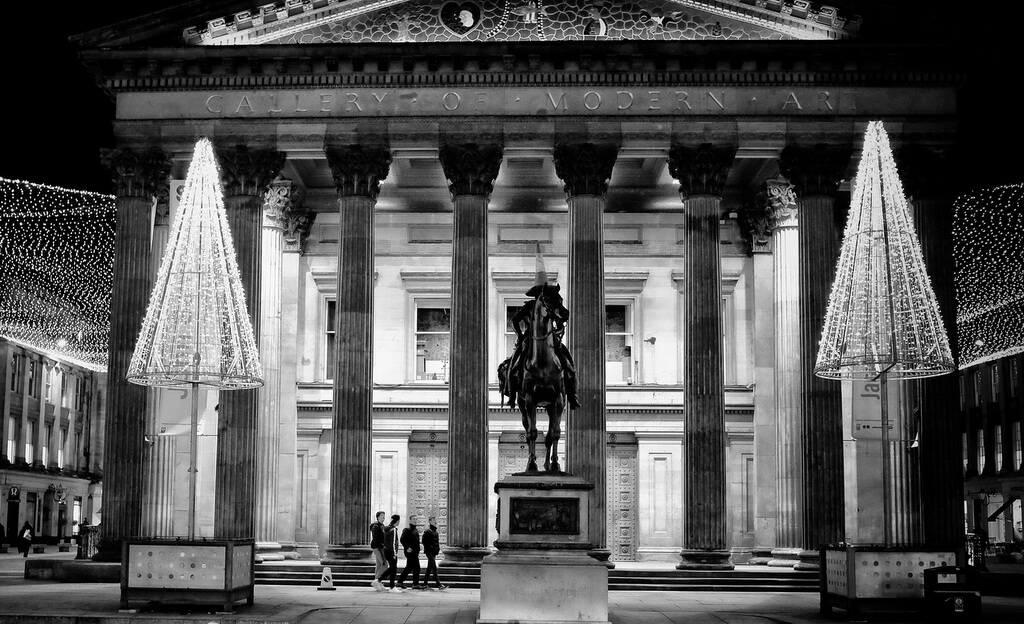 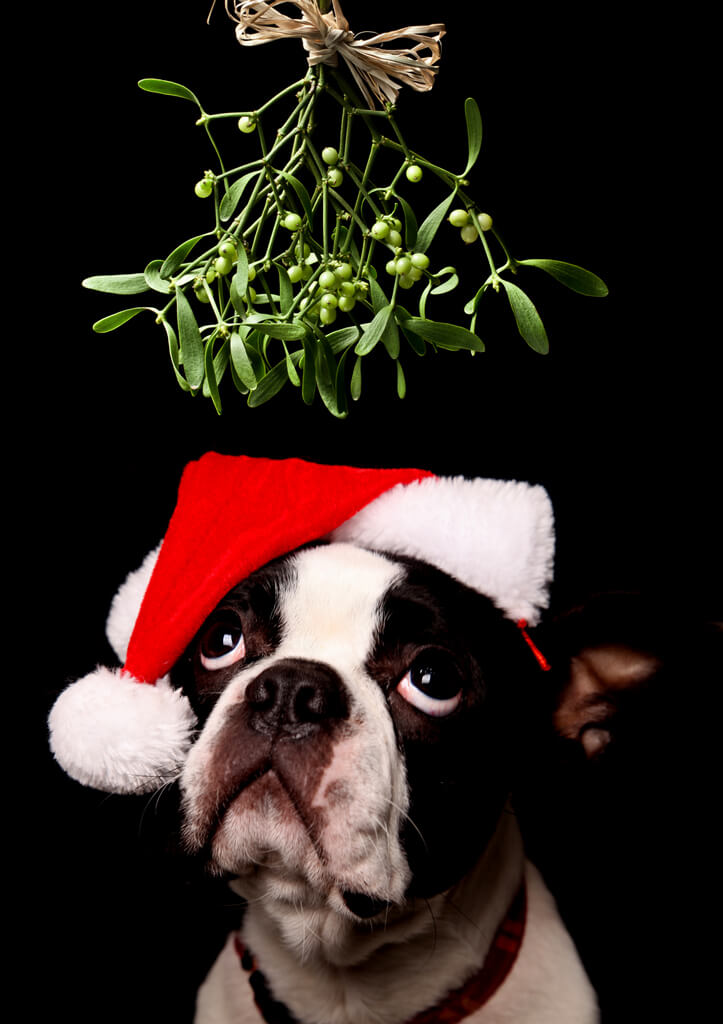 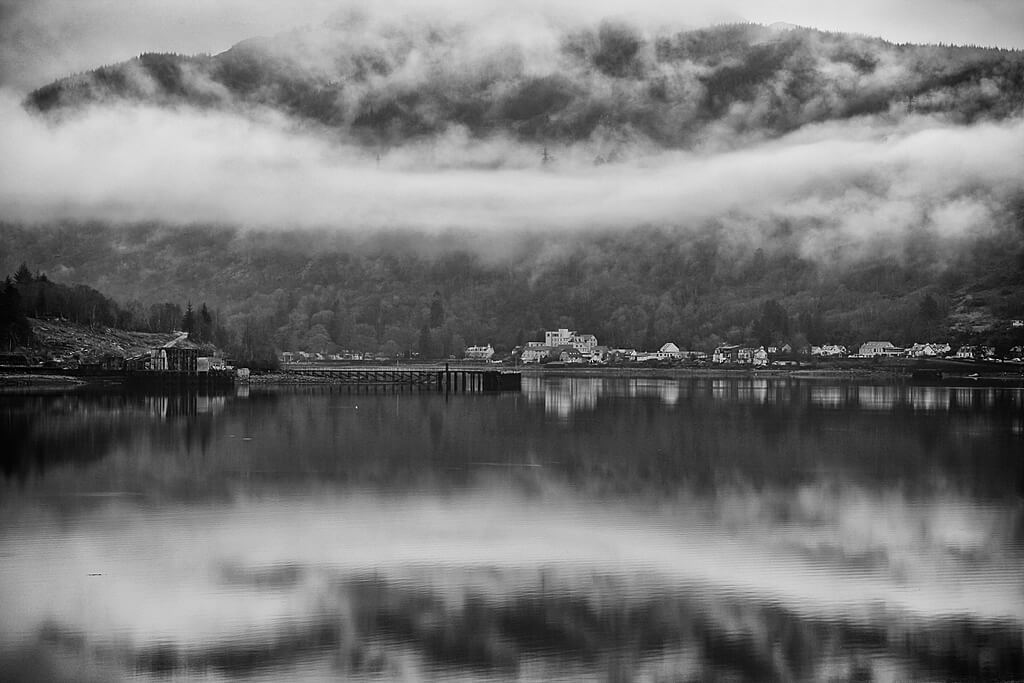 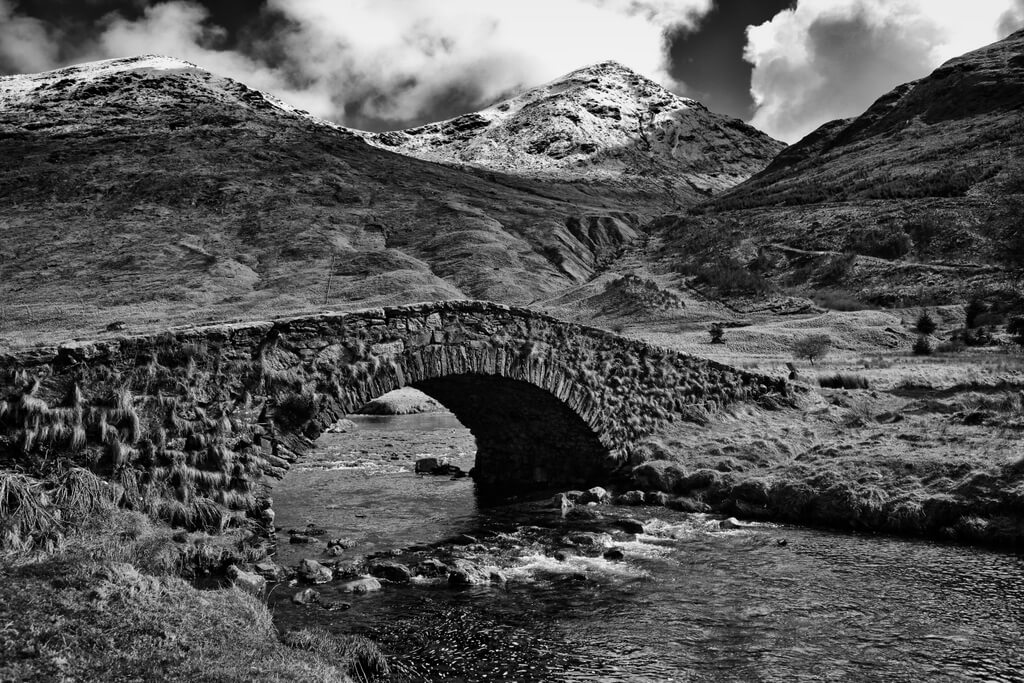 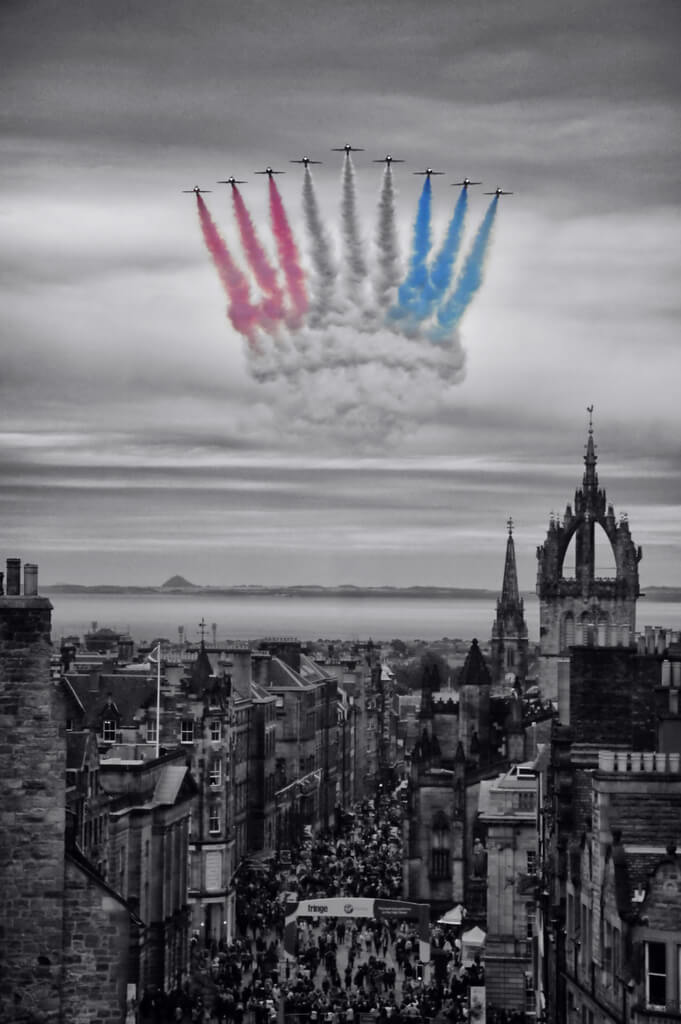 Last, but not least, the Red Arrows flying up the Royal Mile