A Tour of Copenhagen with the Fuji X100S

As Björk once delightfully said “Ever since, I’m completely addicted to cities.” ( you can hear he say this at about 17 minutes of this ). For her, reflecting on arriving in London when she was 18, it was greasy chips that did it. I, too, am addicted to cities, which is perhaps obvious to the occasional reader herein.

I’ve made a note to write something longer about why that is – I bet you can’t wait – but for now I’ll simply use that brief thought as a preface to some pictures from a recent trip to Copenhagen. I had been to Copenhagen before, just for a brief visit during the day. I thought it was OK. The reaction on my return was very different. I loved it. Which tells me something.  You don’t really get under the skin of a city unless you’re there at night. During the day, there is a bustle, a hum of activity but its only a night you can hear a city breathe. So, if I were to adjust the lovely Björk’s quote for my own purpose, I would say that I am completely addicted to cities at night.

And Copenhagen at night was great. Not just the views and images but the vibe. The Meat Packing District, Papirøen, the bars and restaurants. Only down side, it did make me want to be younger. But hey, I felt young, so who’s counting.

The centre of Copenhagen is dominated by the City Hall. The 300 steps to the top are well worth it for the amazing view across the whole city. 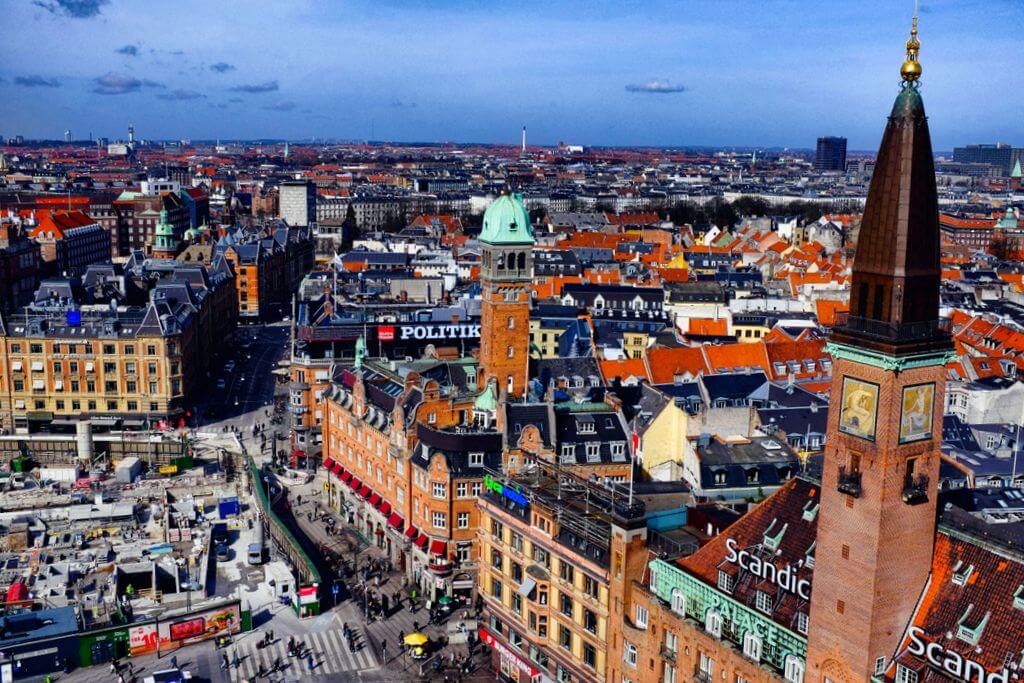 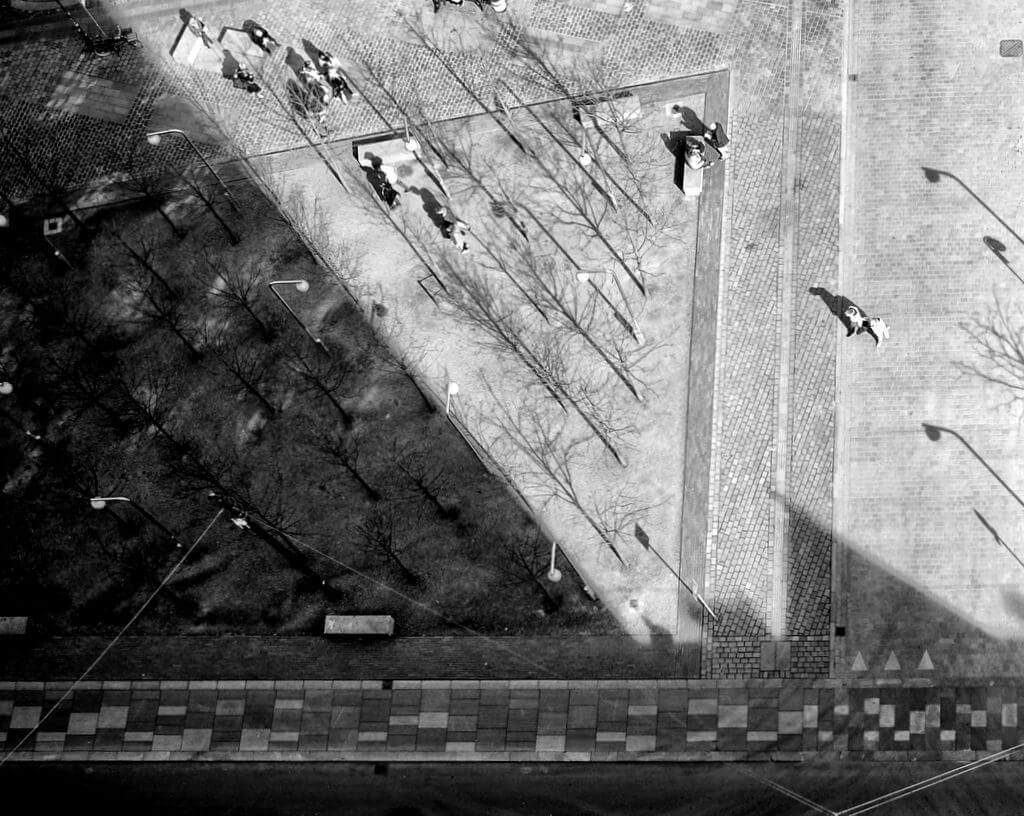 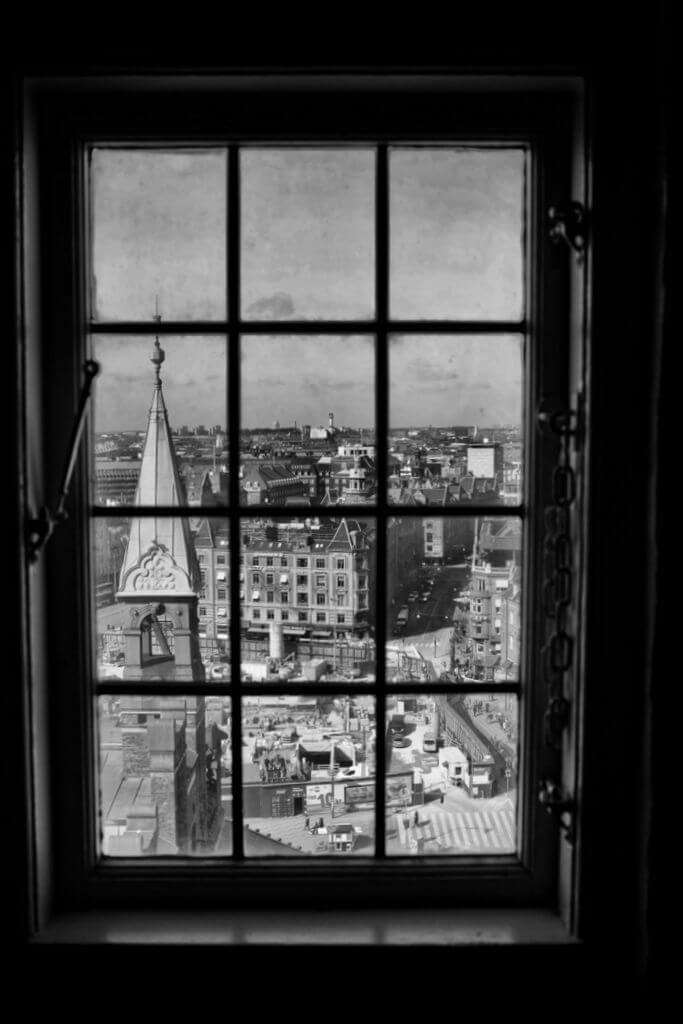 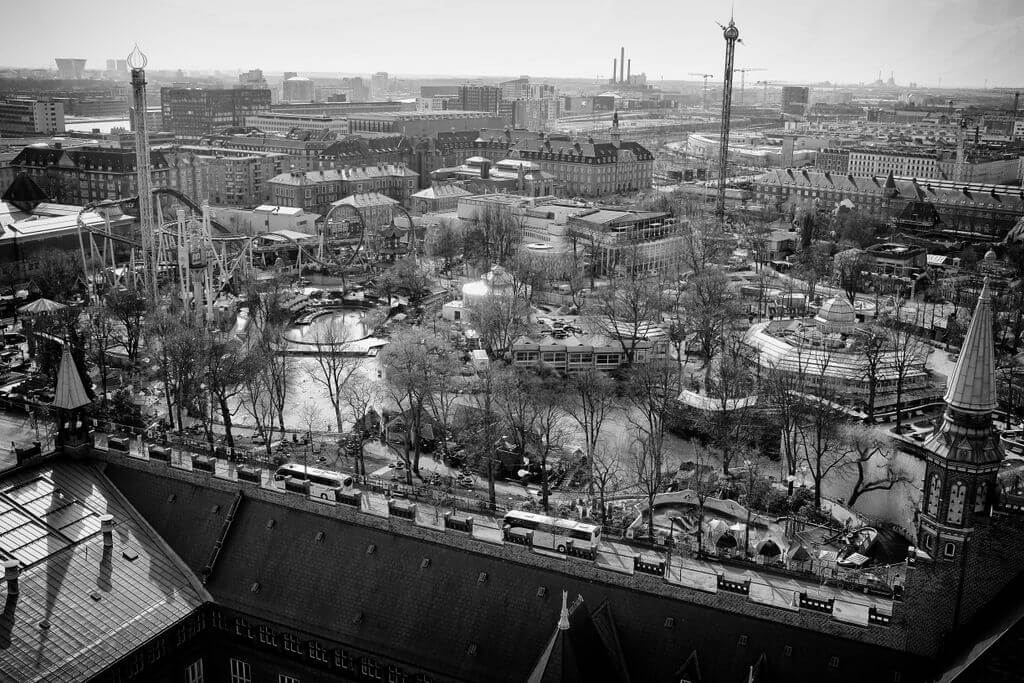 Tivoli Gardens from on high

Day or night, Nyhavn is a delight. 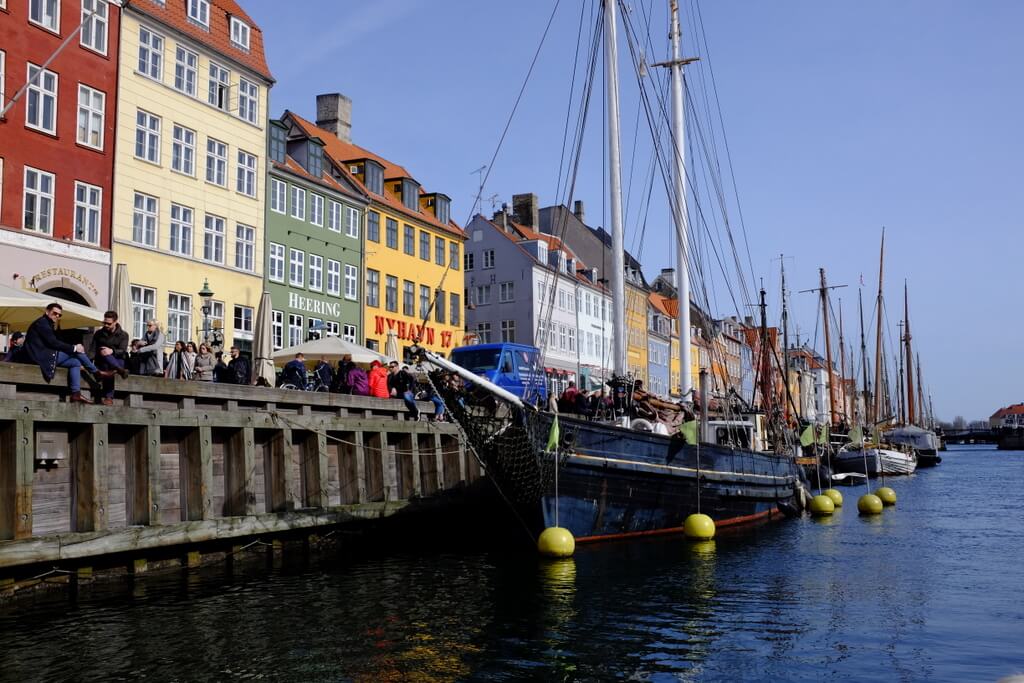 Nyhavn from the water on a boat tour 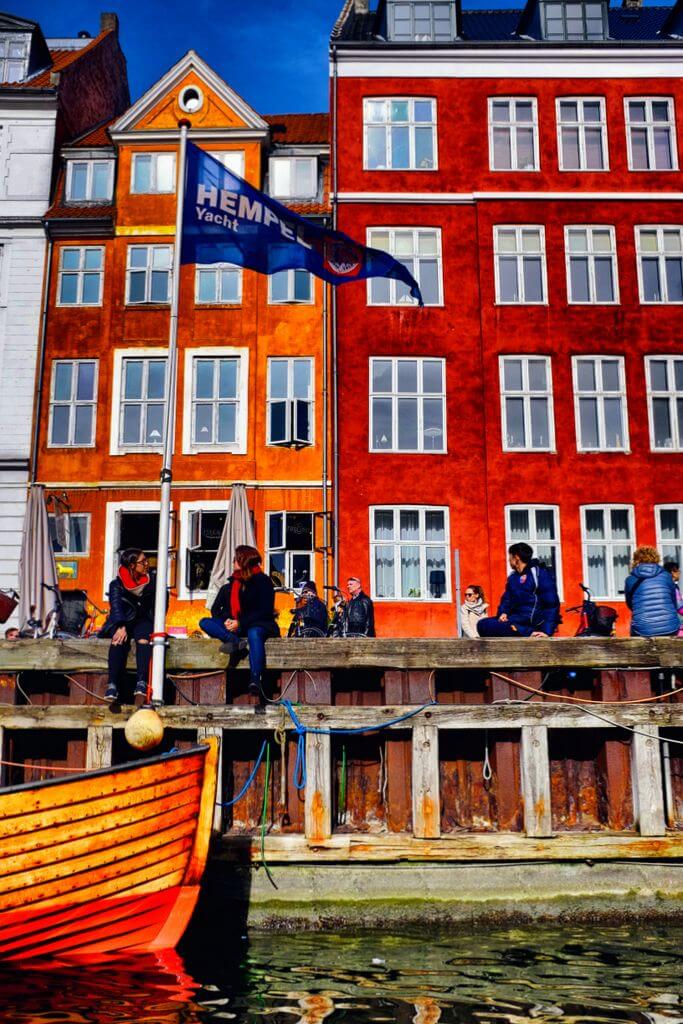 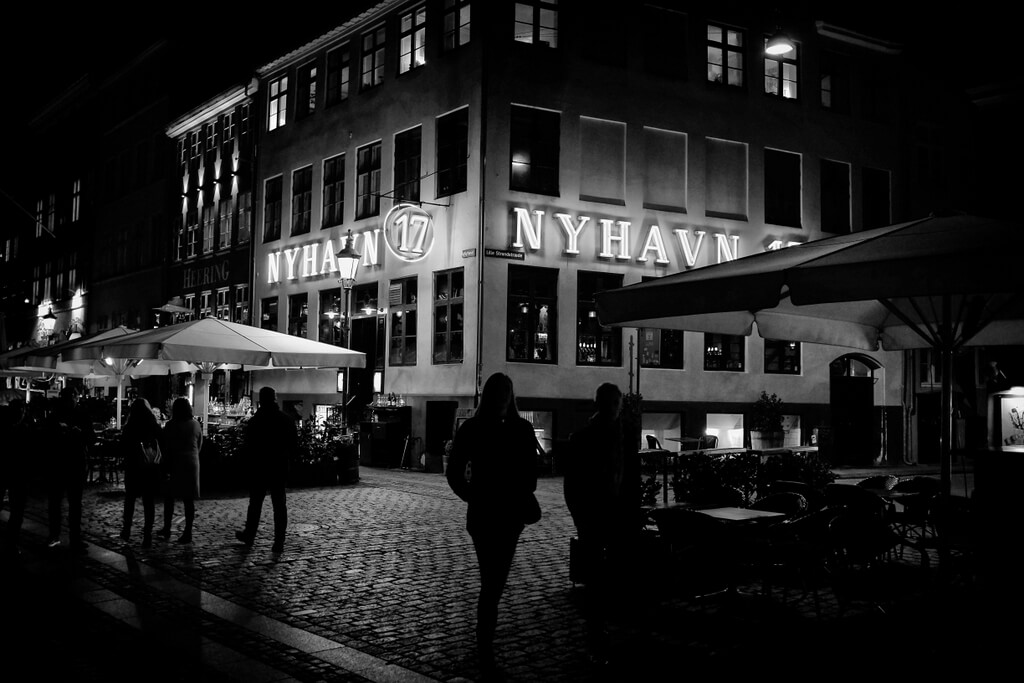 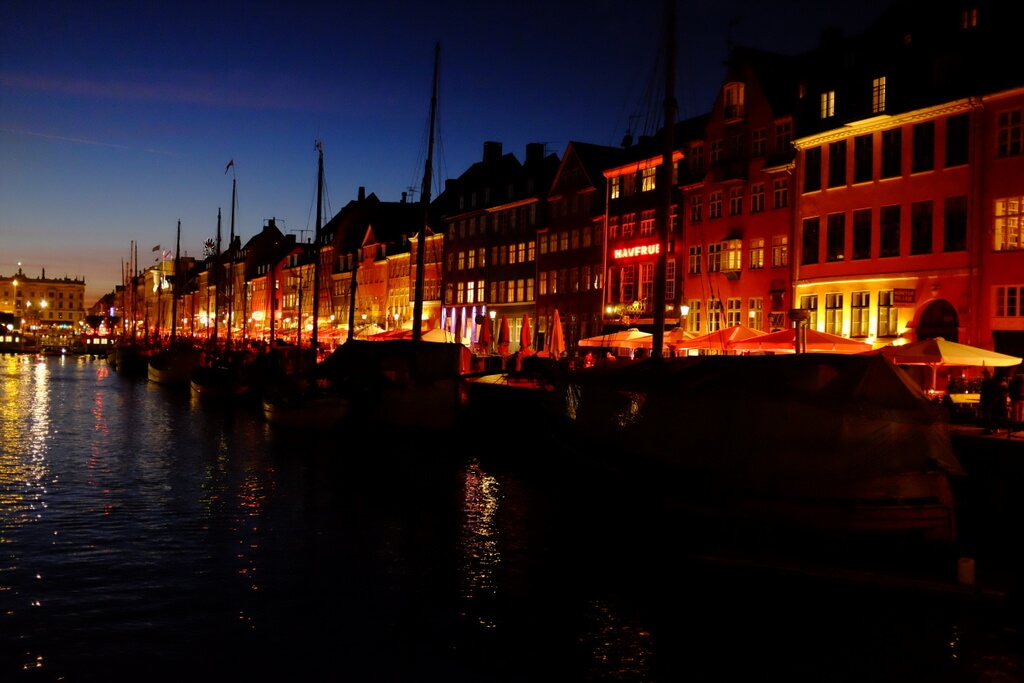 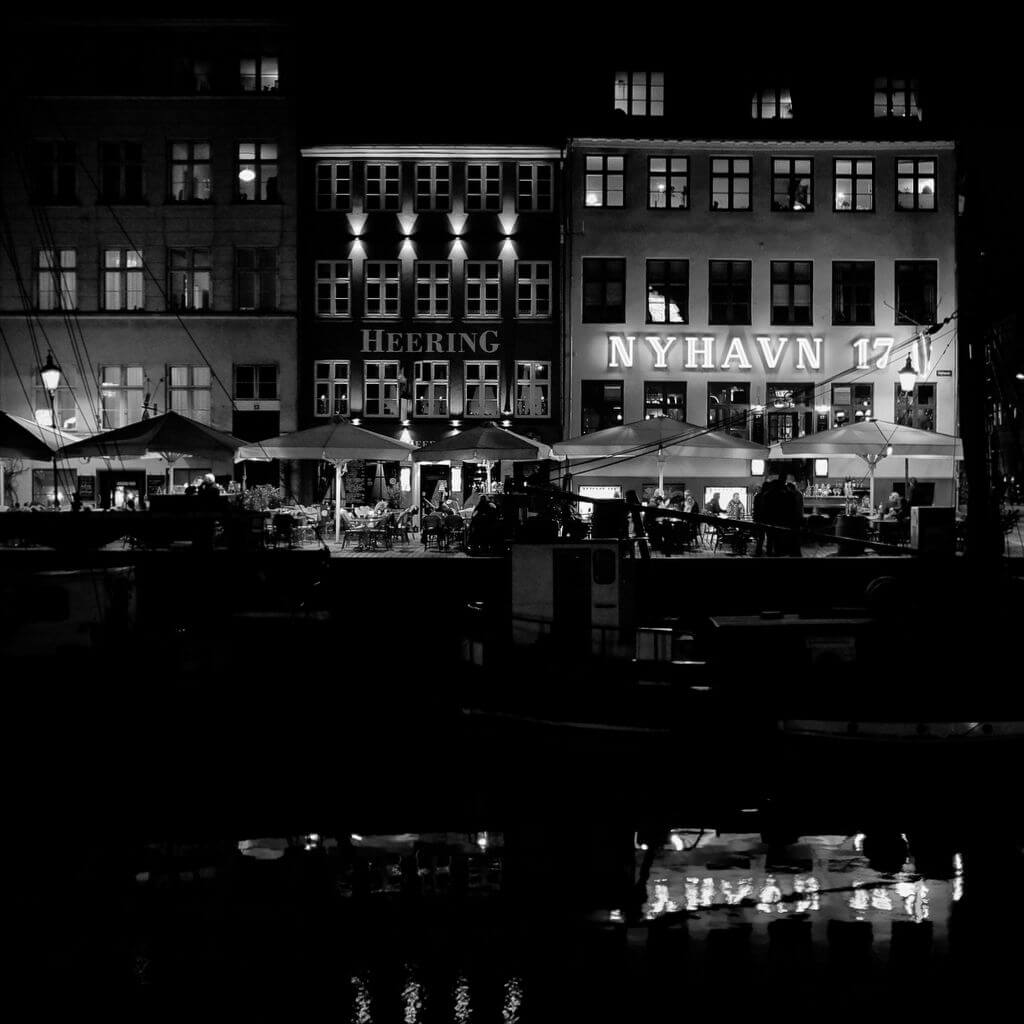 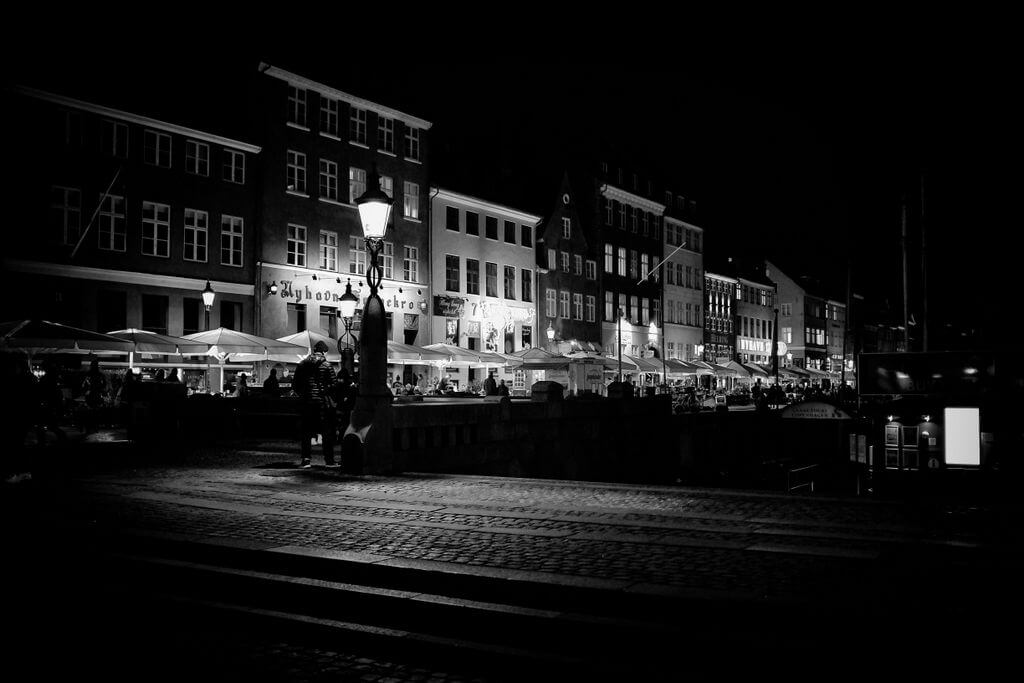 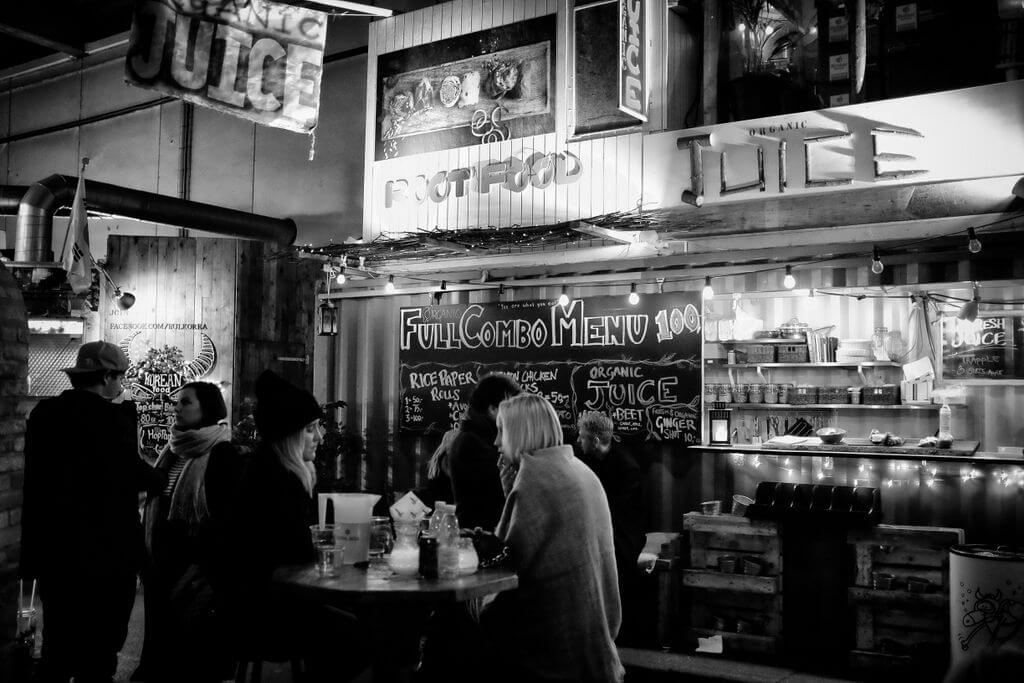 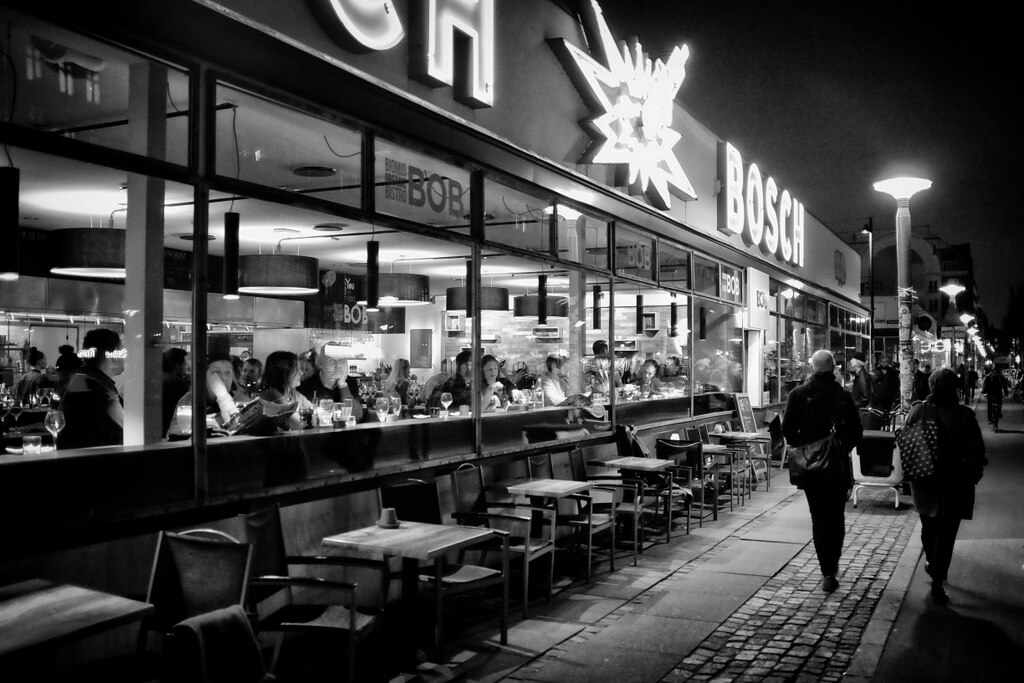 The Meat Packing District has crammed with great bars and restaurants in a trendy, yet still austere, setting

Other places around town 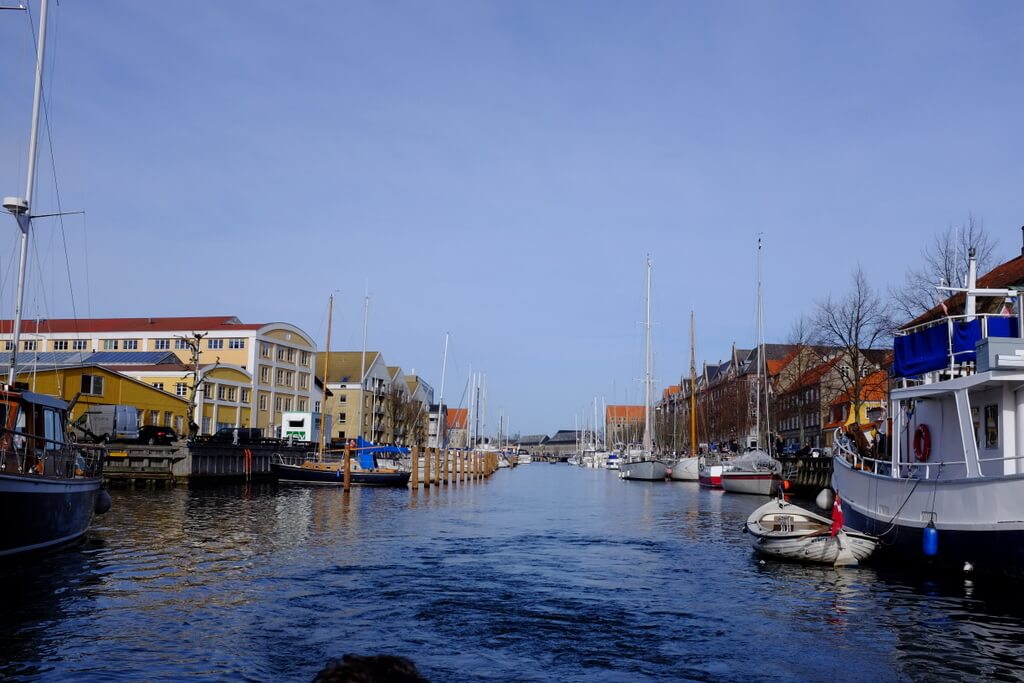 Christianshavn from the water 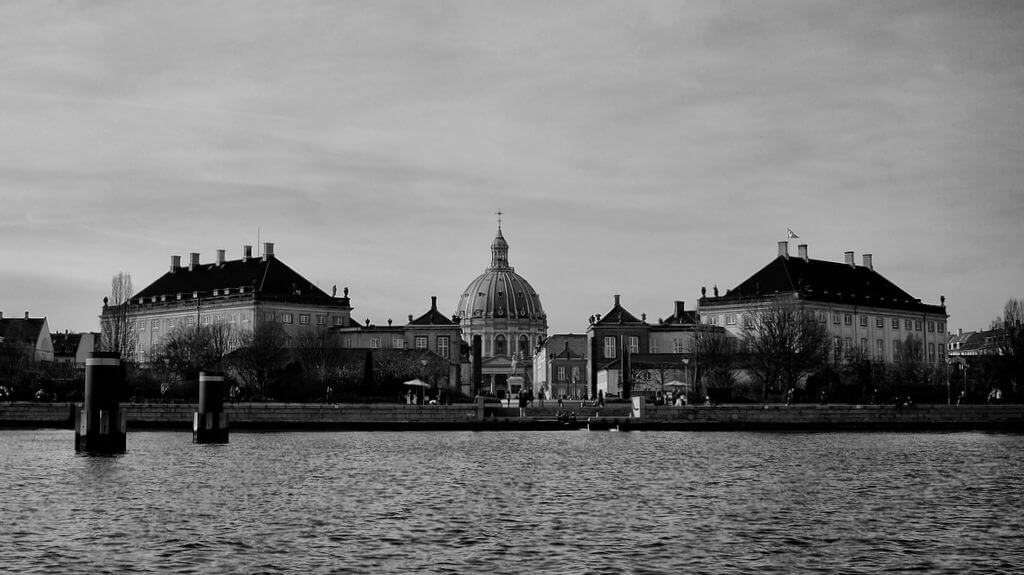 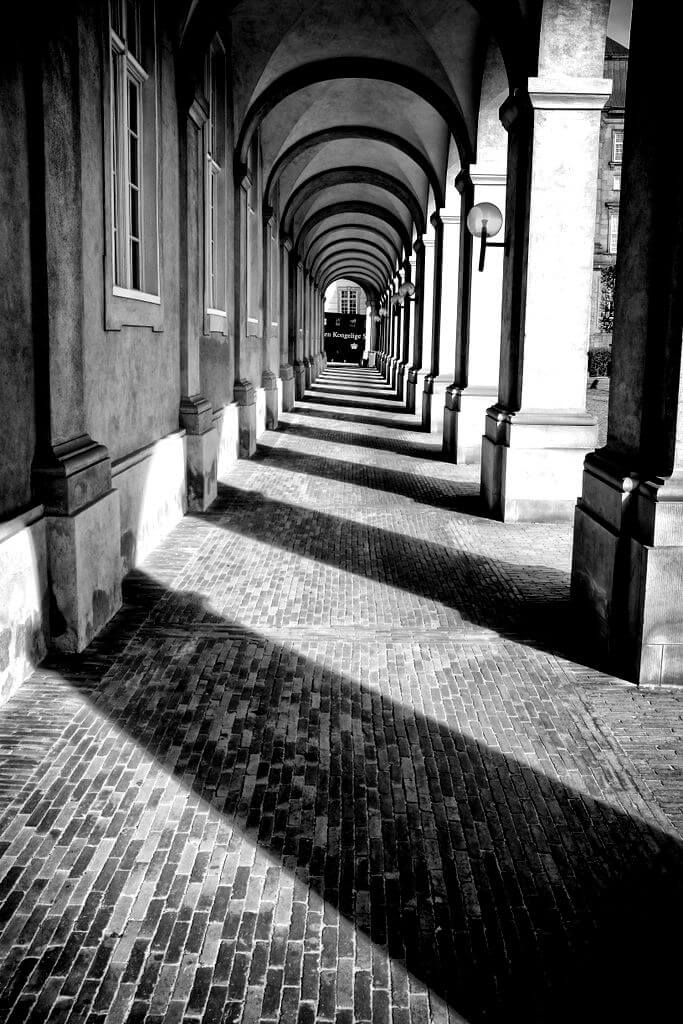 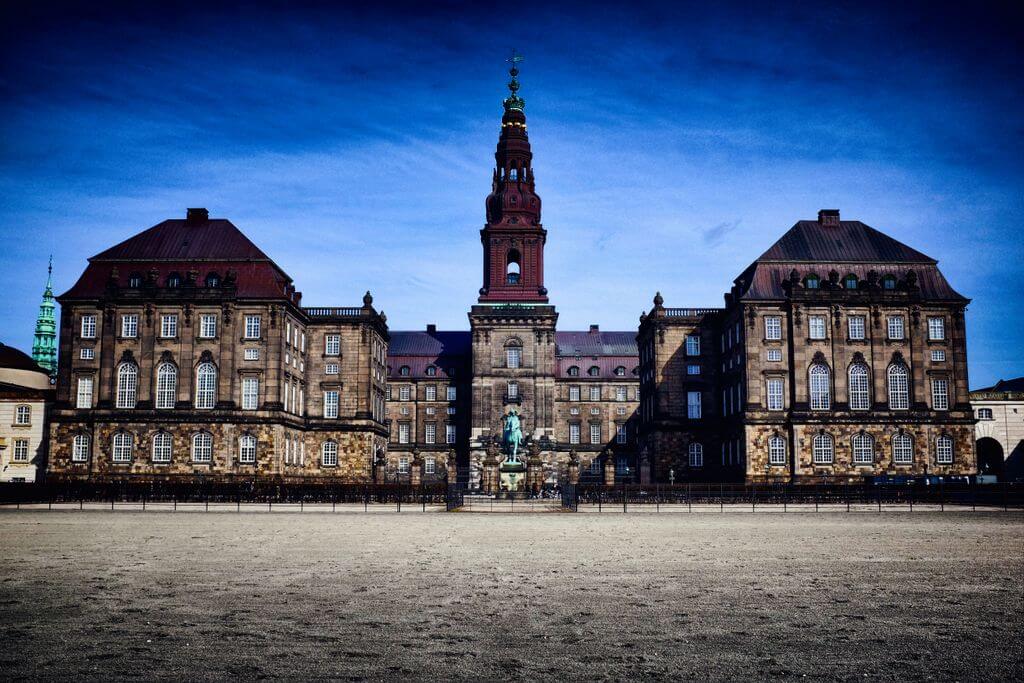 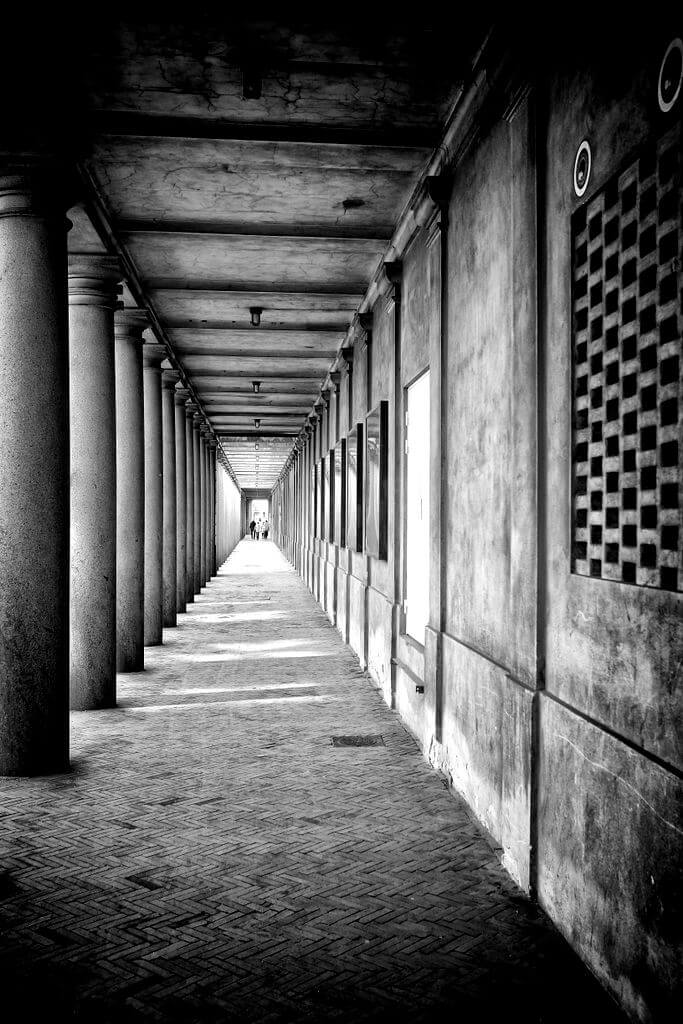 The colonnade at the back of the National Museum 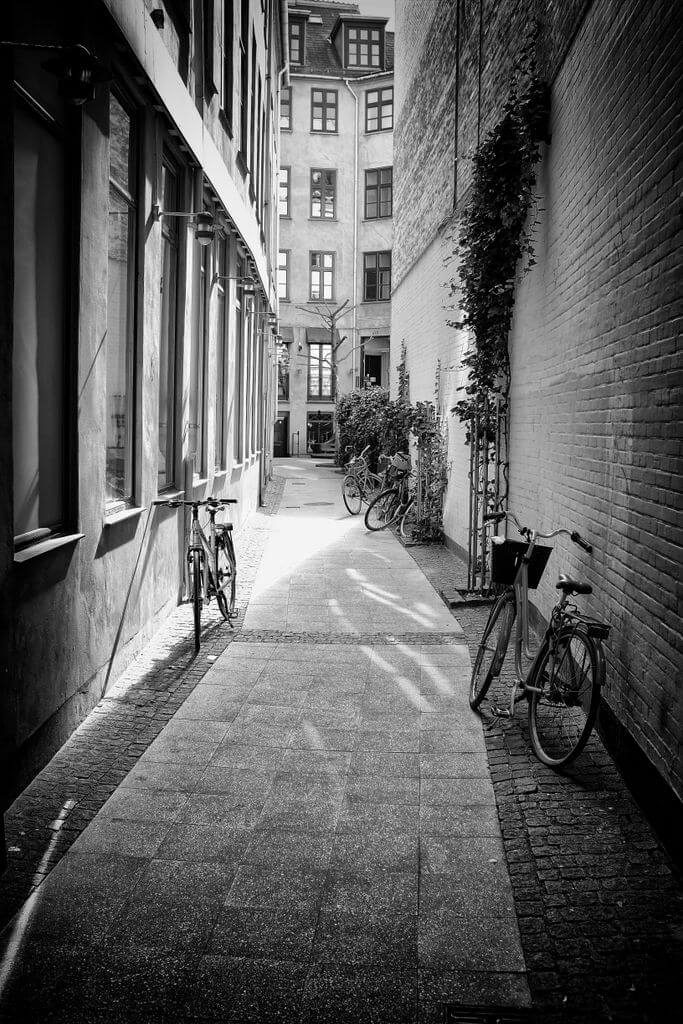 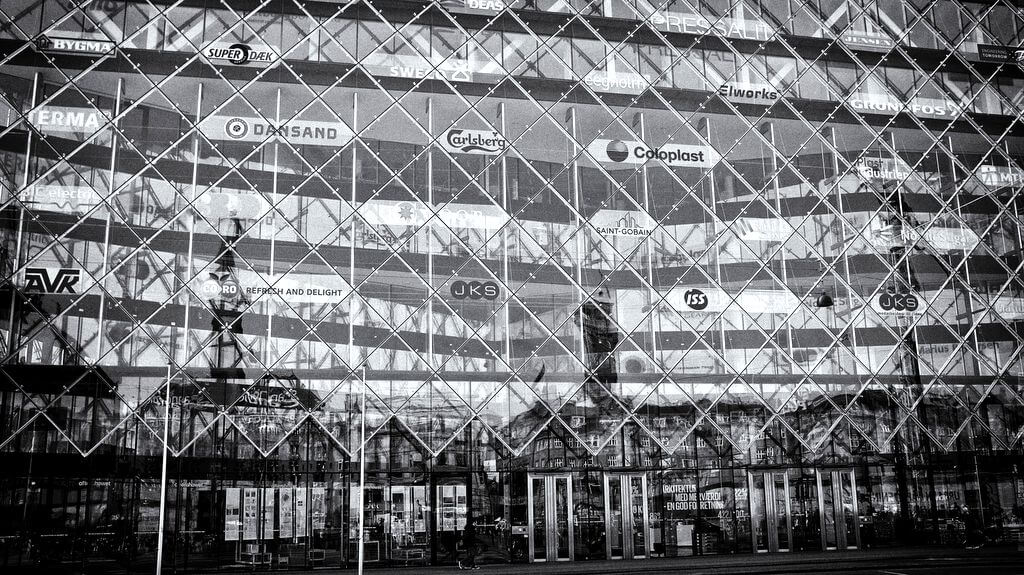 Danish railways are easy to navigate so a trip up the coast from Copenhagen to Helsingør is well worth the 45 minutes on the train. There you can visit Kronborg Castle, setting for Shakespeare’s Hamlet. 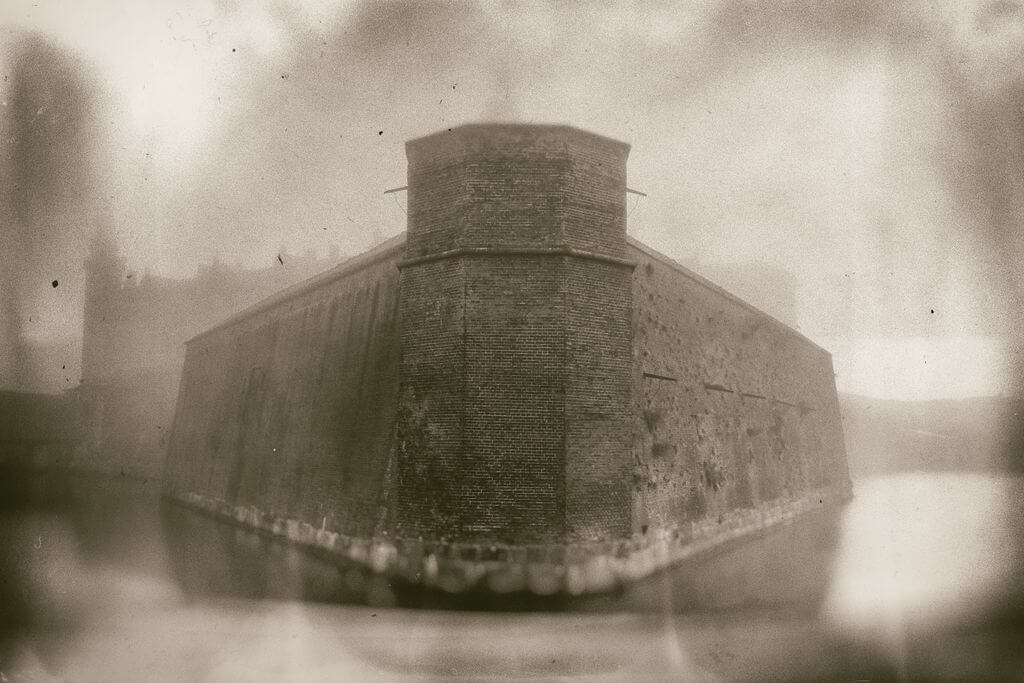 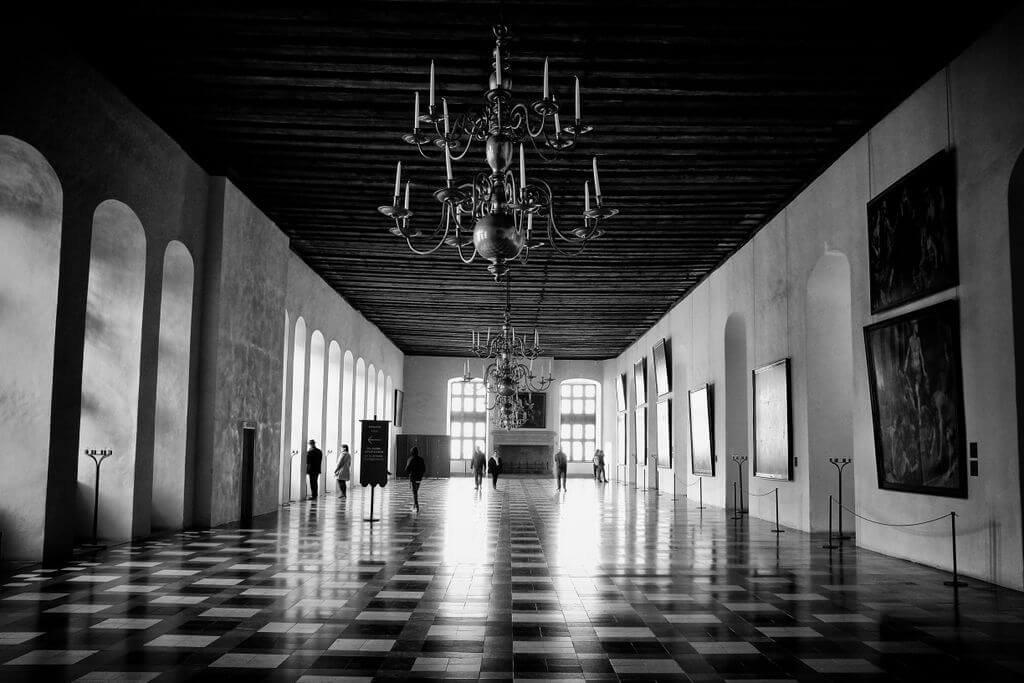