Well, here we are at the end of 2011. As I’ve done for the last couple of years ( 2010, 2009 ) time to spend a fun evening trawling through the year’s photos picking out a few faves. Noticeably fewer photos this year, methinks it has been a busy one. Fewer photos does, however, make it easier to pick a few faces, every cloud…

With thanks to all the people, animals and things that have been so patient with me as I’ve fumble with a camera before them. 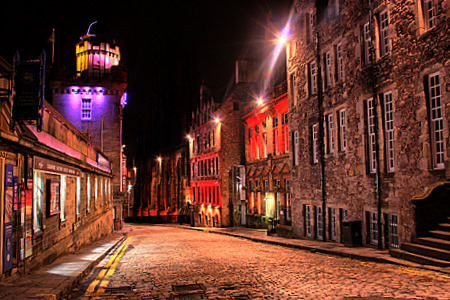 Had a very cold walk round one January evening and took lots of pictures. This one made it into the weekly selection on the BBC website. The building on the left is the Camera Obscura. One of our more regular destinations this year. 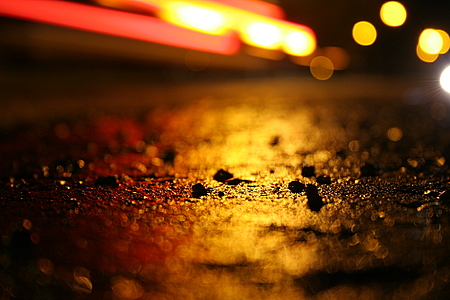 This was a photo I took for one of my other sites Dark Edinburgh. Like most of my photography, that’s been a little slow this year too. Will stick at it as best I can. 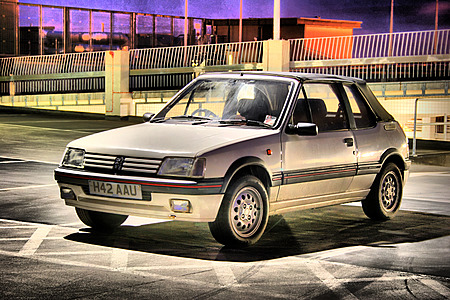 Serge the Peugeot 205 CTi in HDR

While out on the hunt for Dark Edinburgh, I turned the camera on my wee Peugeot 205 CTi on top of Ocean Terminal and captured it in all it’s HDR glory. 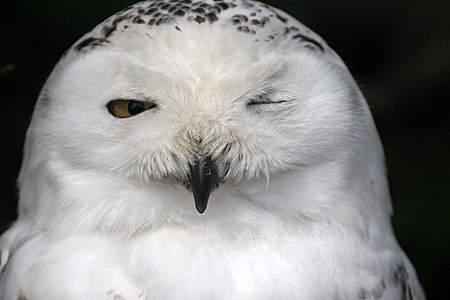 This cheeky little fella is at The Five Sisters Zoo in West Lothian. You can see a selection of photos from an earlier trip there here. 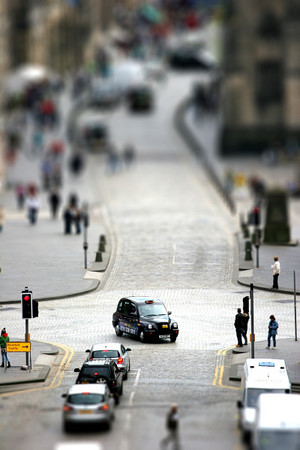 Hard to resist a tilt shift sometimes. This is looking down the High Street in Edinburgh from the aforementioned Camera Obscura. 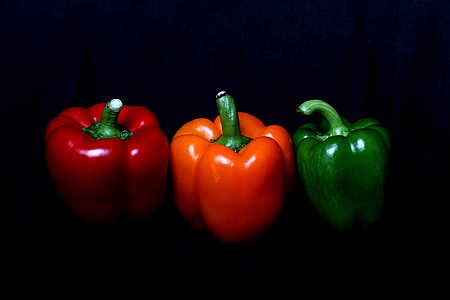 I don’t do much stock stuff these days but driven on my the daily Blipfoto urge I do sometimes assault the food in the house. 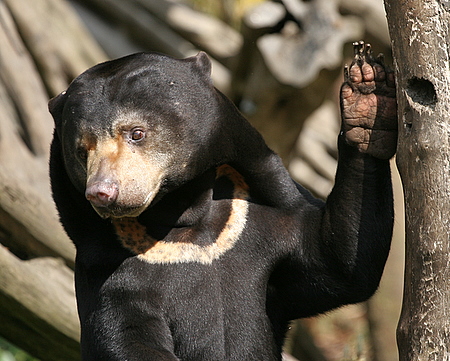 Hands Up If You're A Sun Bear

All the way to June before an Edinburgh Zoo photo. I did go to the zoo quite a bit this year but I’m more after the elusive animals I’ve still to photograph. Damn you Wolverine! 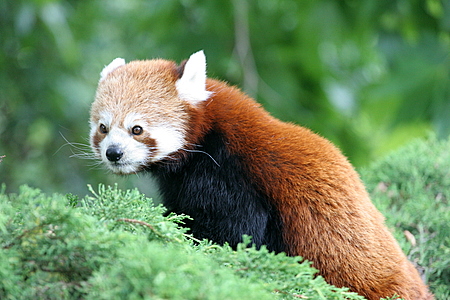 I did take a lot of photos on my trip to Rotterdam Zoo in July. You can see more of the photos from that day here. 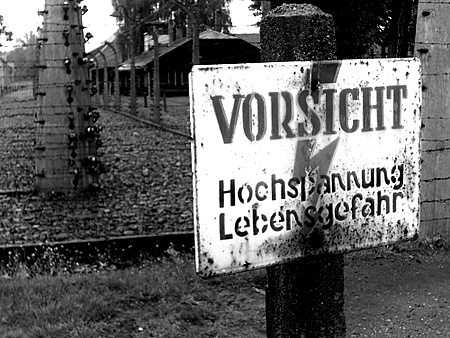 Also in July, I visited Auschwitz. You can read about that experience here. 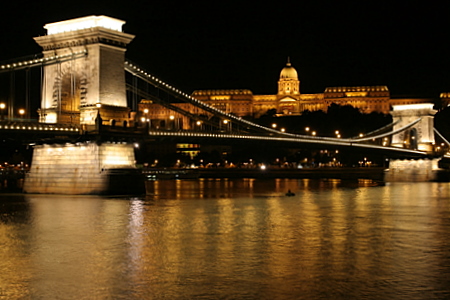 We visited Auschwitz en route to Budapest. A very beautiful city. You can see more pictures of Budapest at Night here. 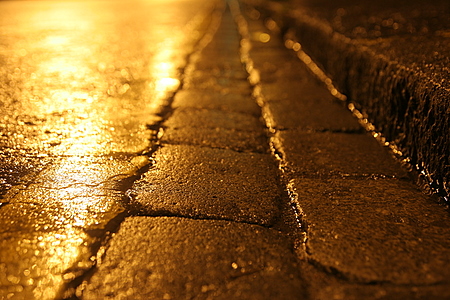 Another photo I took for Dark Edinburgh. Very lazily, about 50 yards from my house. 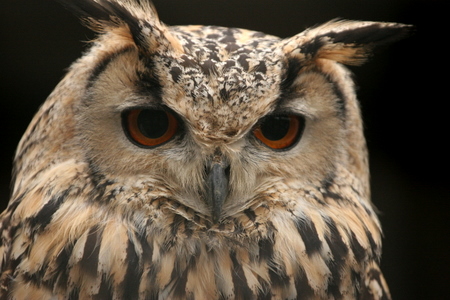 I think 500px have made this the photography year of the owl, so, in a bandwagonesque style, my second owl. This time one from the Loch Lomond Bird of Prey Centre. 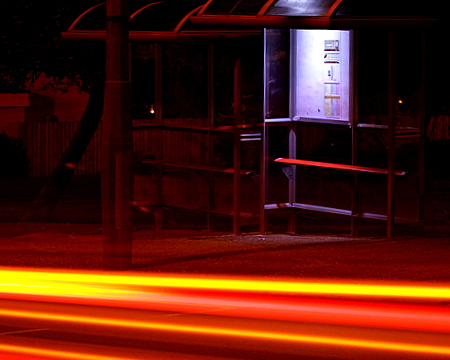 Another Dark Edinburgh picture and a bit of a lucky one, the lights of the bus that passed lit up the road perfectly. 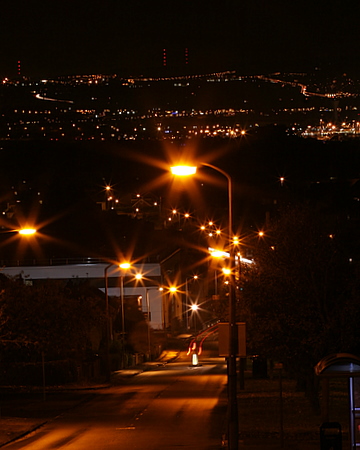 Another from the Dark Edinburgh cutting room floor. 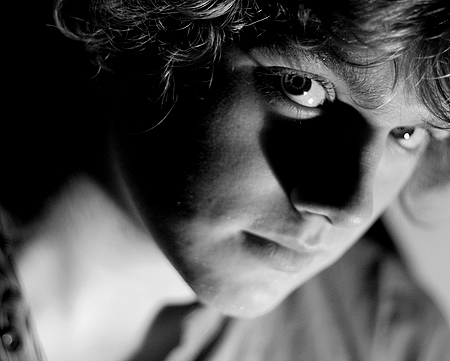 As the days darken, so does the mood, although with teenagers that is perhaps a whole year thing.

And finally some light painting courtesy of my daughter.

Hopefully I can take more photos next year but, whatever happens, hope you all have a very pleasant 2012.