2017 was generally a fairly busy year, certainly the busiest work year I can remember and, with the addition of the daily commute, I had assumed that I would have taken far fewer photos in 2017. Turns out, I still managed quite a few photos – I know this because I just scrolled through every single one. If time stole anything, it was blogging, not many new posts herein in 2017. Must try harder.

Anyway, from my whistle-stop tour through all the photos, these are the ones that jumped out as my favourites ( in no particular order ). I think they stand up ok against last year. Most, but not all, taken with my ever present X100S. Still love that thing. 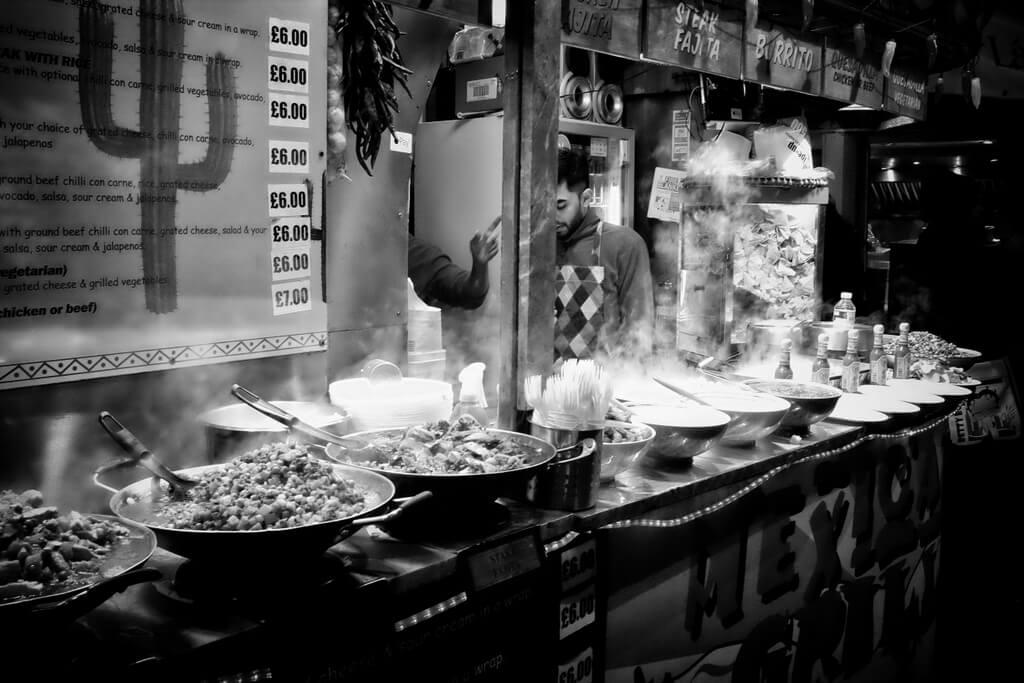 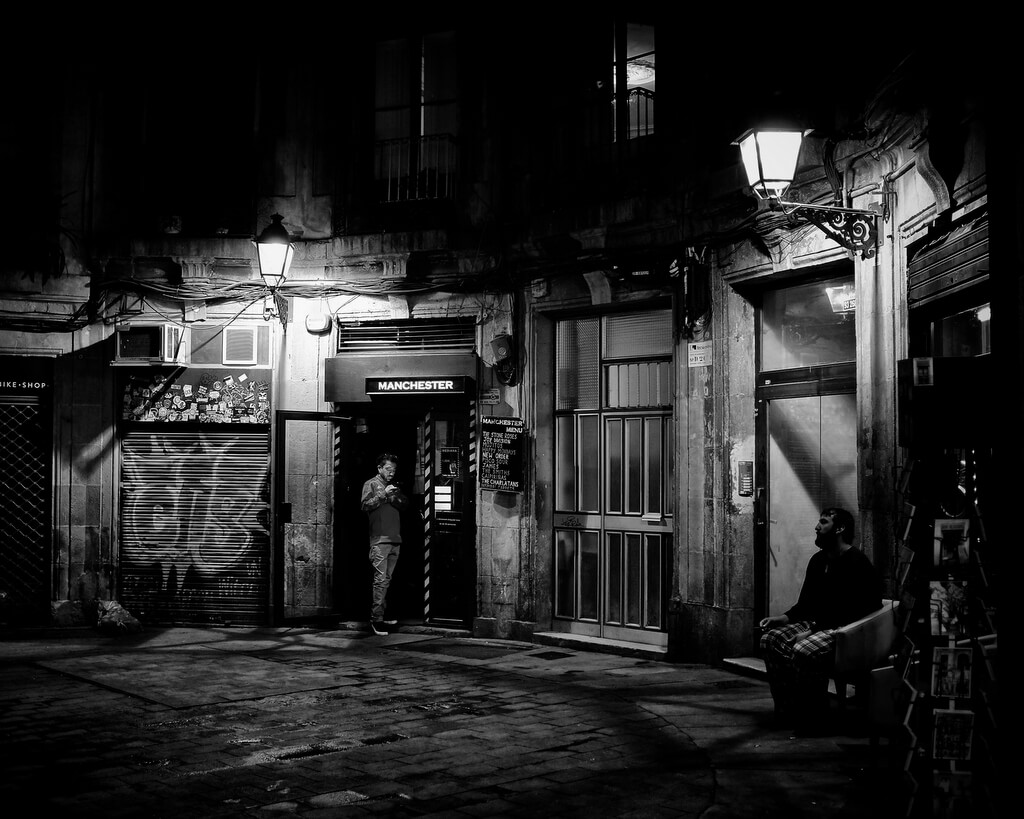 Barcelona was right up my street when it came to night street photography. Didn’t have a lot of time for photos but got a few I I liked. Will go back for more. 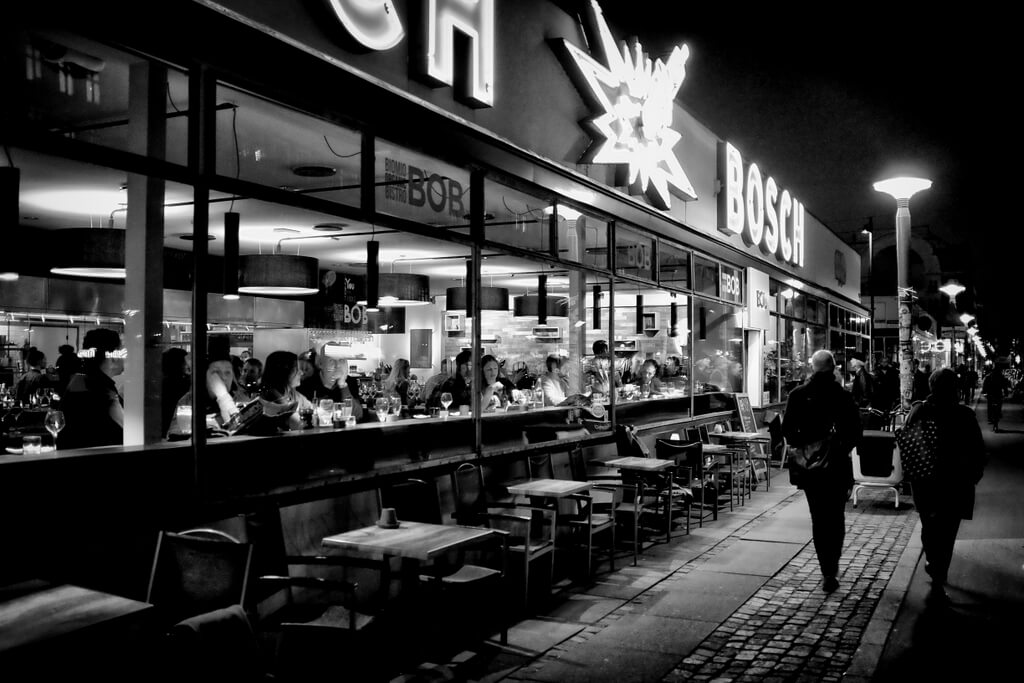 Copenhagen was similarly a night photography delight. This is in the Meat Packing District. 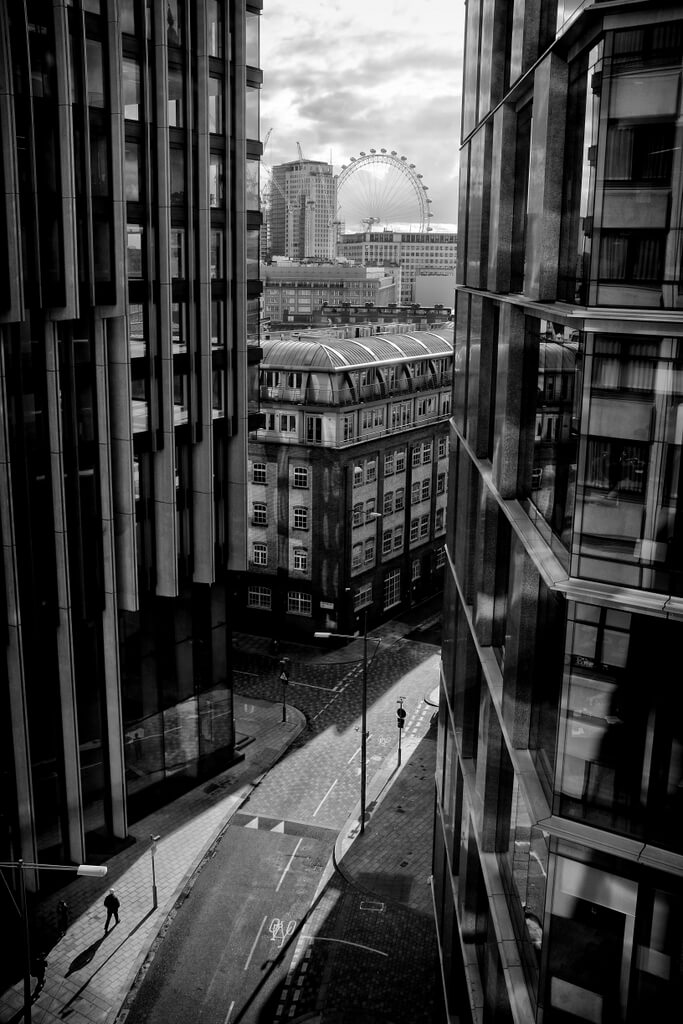 A wee trip to London gave me this Rene Burri tribute. 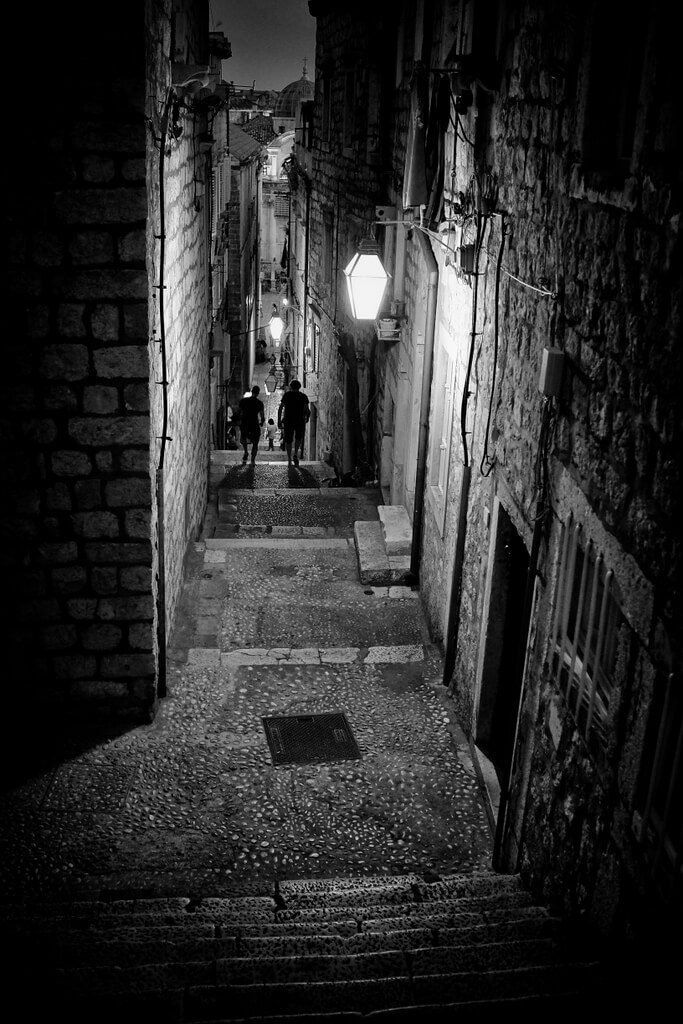 It would be wrong to suggest that I decided on a summer holiday in Croatia just so I could go back to Dubrovnik for night photos. When I had been there before, my old 20D didn’t really cope. 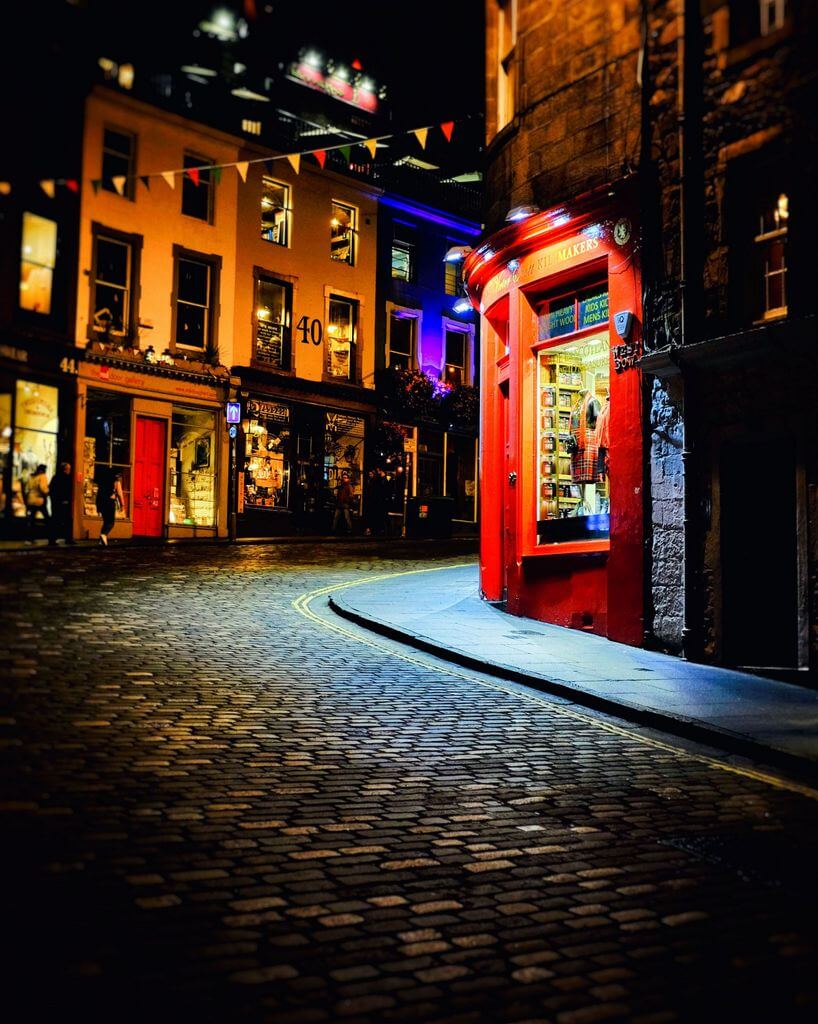 I kept up Dark Edinburgh throughout 2017. I picked this one out as it is a very rare picture of Victoria Street with no cars. 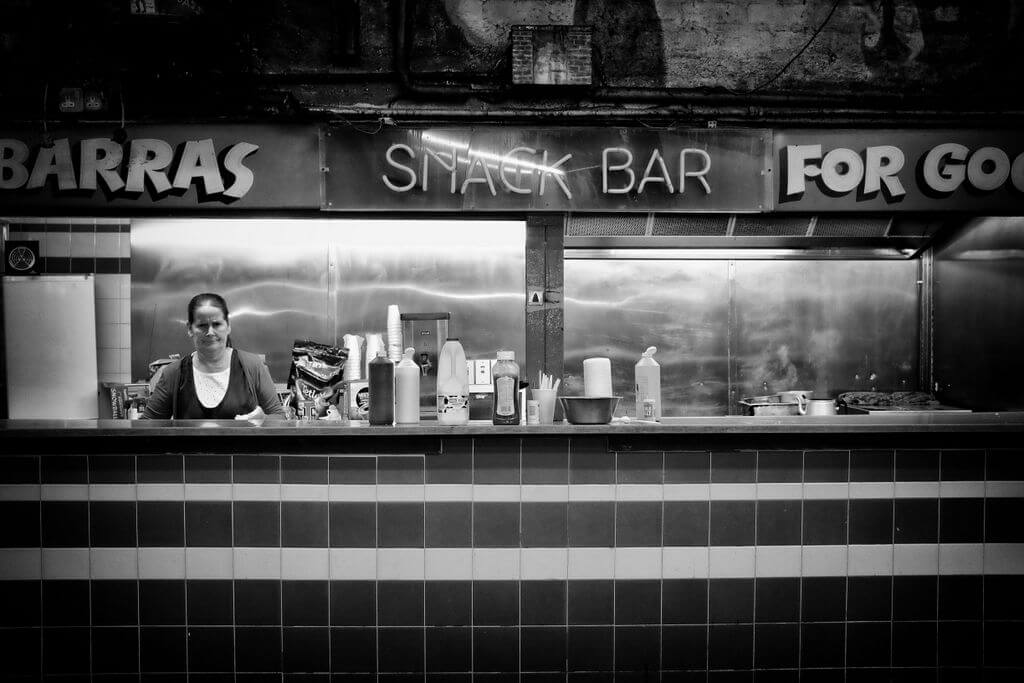 I’m not the bravest of street photographers and, in fact, I thought I had got away with this one without getting caught, I was wrong. One from a set in Glasgow. 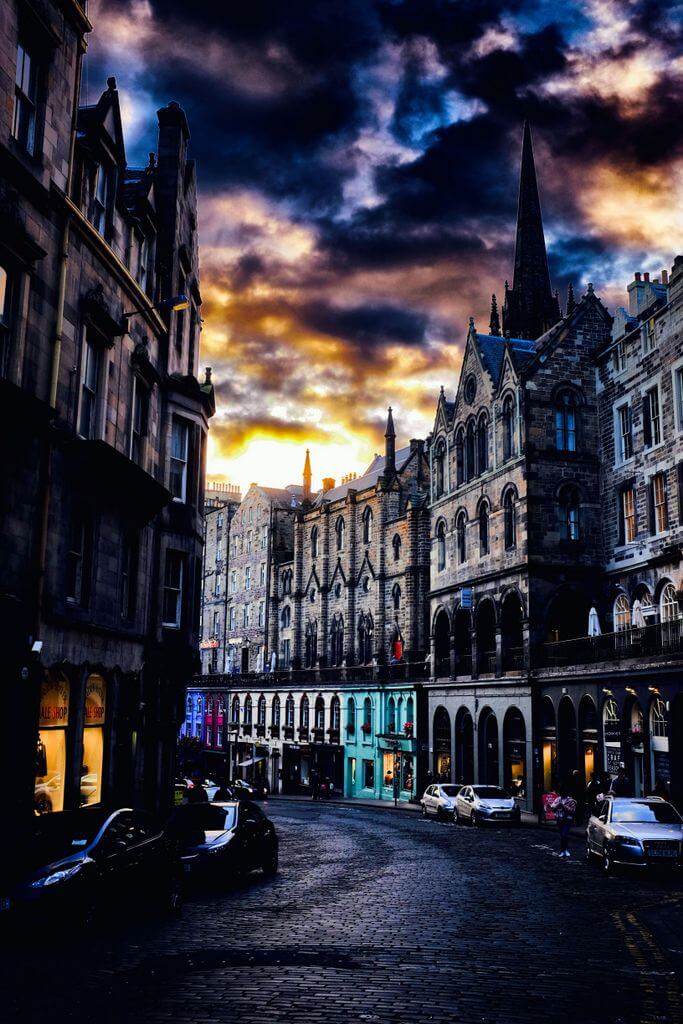 Sometimes things just surprise you. I just caught the last of the sun and when I pushed the picture through Analog Efex Pro, it exploded into life. One of the most popular Dark Edinburgh images this year. 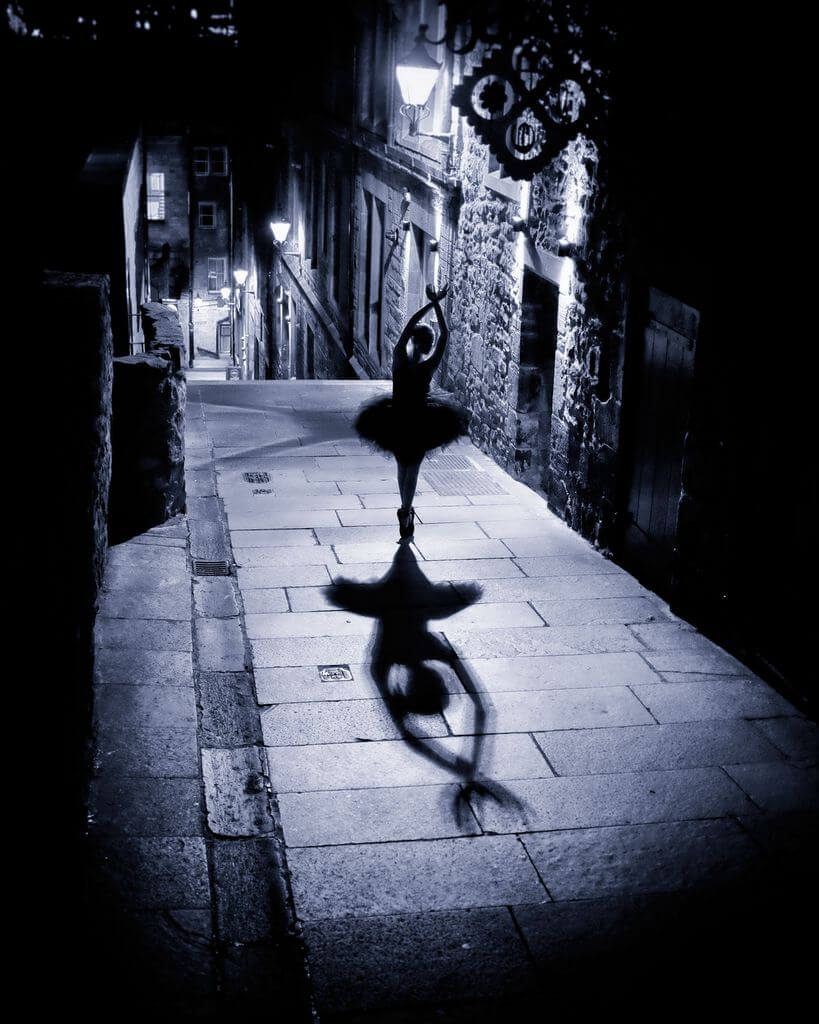 This was months in the planning. Bought black tutus (x2), black pointe shoes, waited for it to get dark again. Picked a Sunday night. It went well. 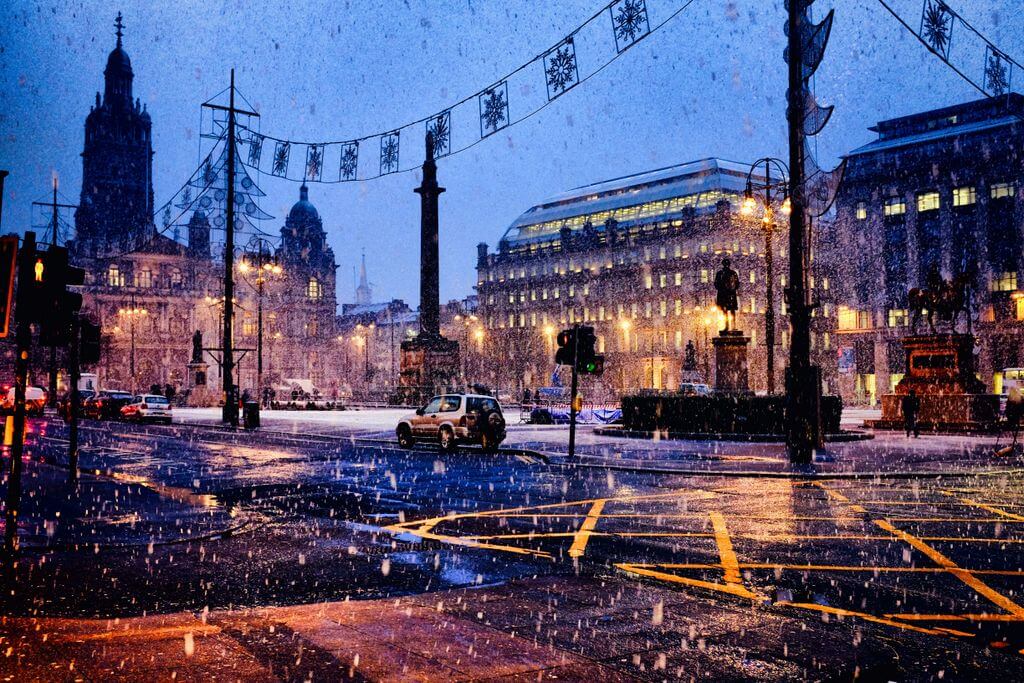 From early in 2017, snapped as I emerged from Glasgow Queen Street station into the snow. This is why I always carry the X100S. 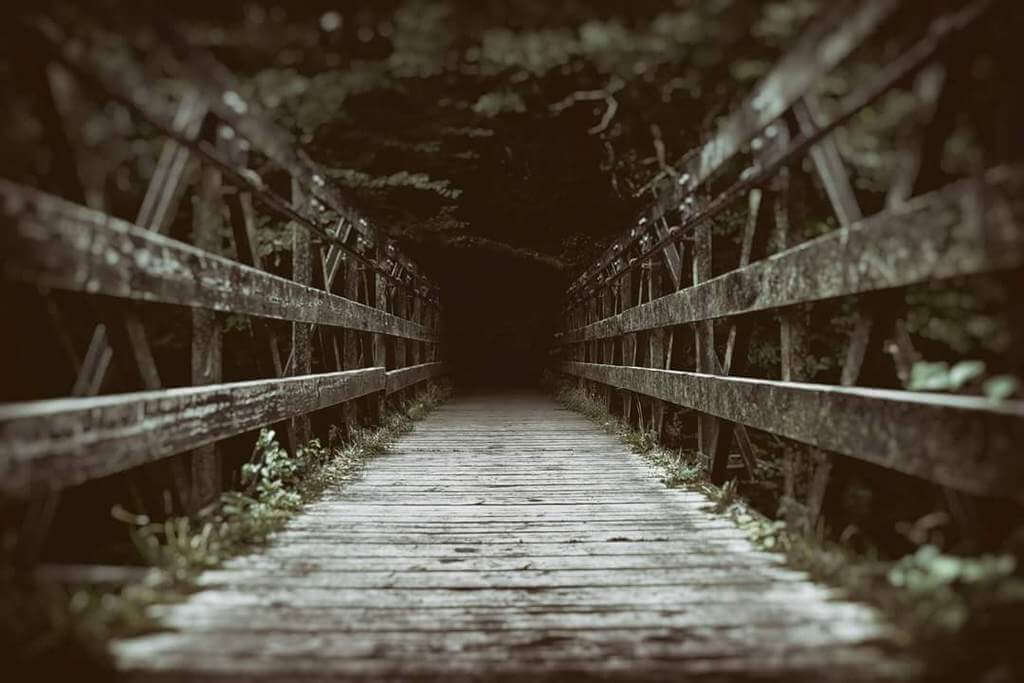 I used to do a lot more of these pics from walks around the local area. Because weekends are largely taken up with being a chauffeur don’t get much of a chance these days but this was from a rare trup out to Beecraigs. 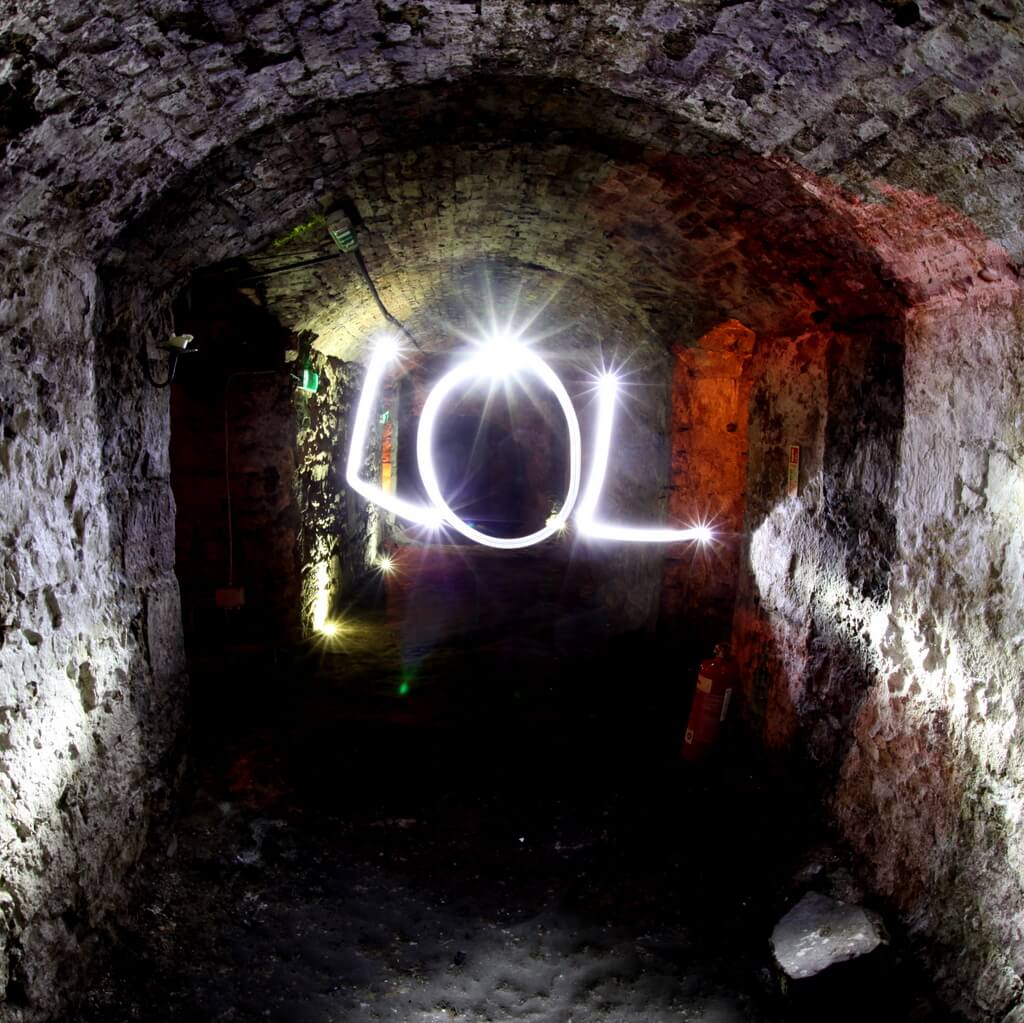 In January 2017, the good people of Mercat Tours let me run around the Blair Street Vaults on my own for 90 minutes before it opened. They also gave me a torch. Well, you just have to. 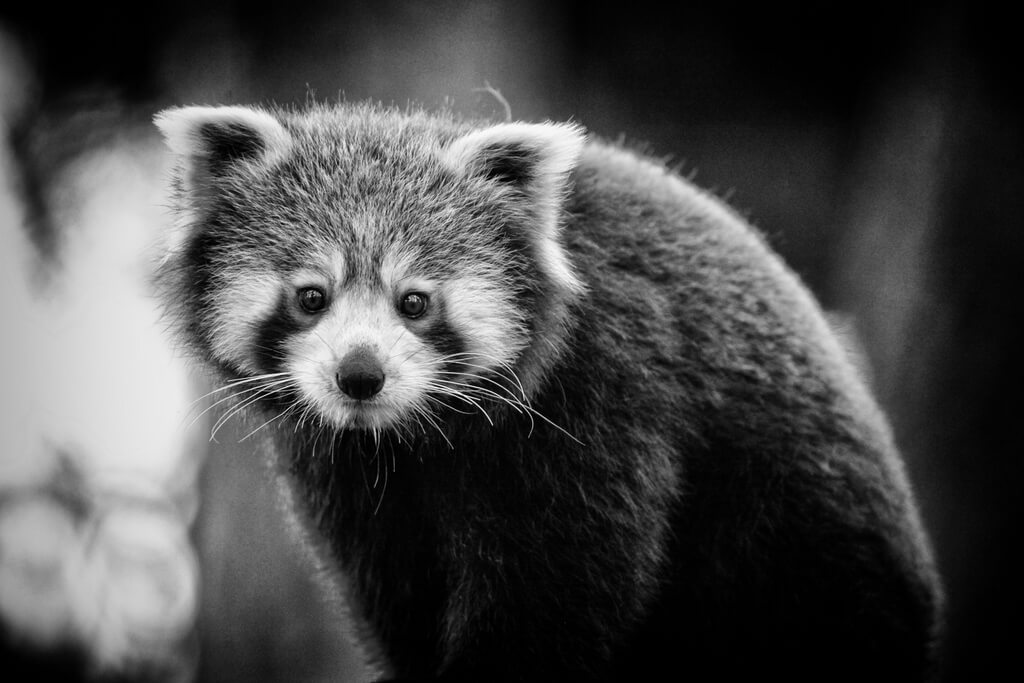 Not many zoo trip this year. But when I did go, the red panda came out to say hello. 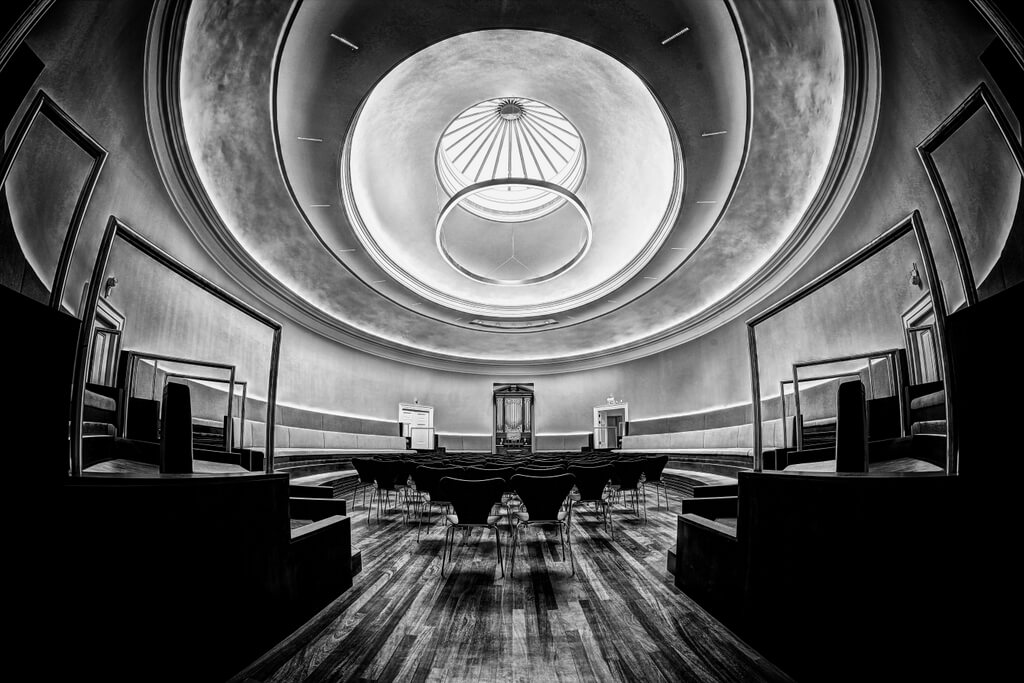 I did another Festival of Museums talk this year. This time in the newly restored St. Cecilia’s Hall. Good fun it was too. 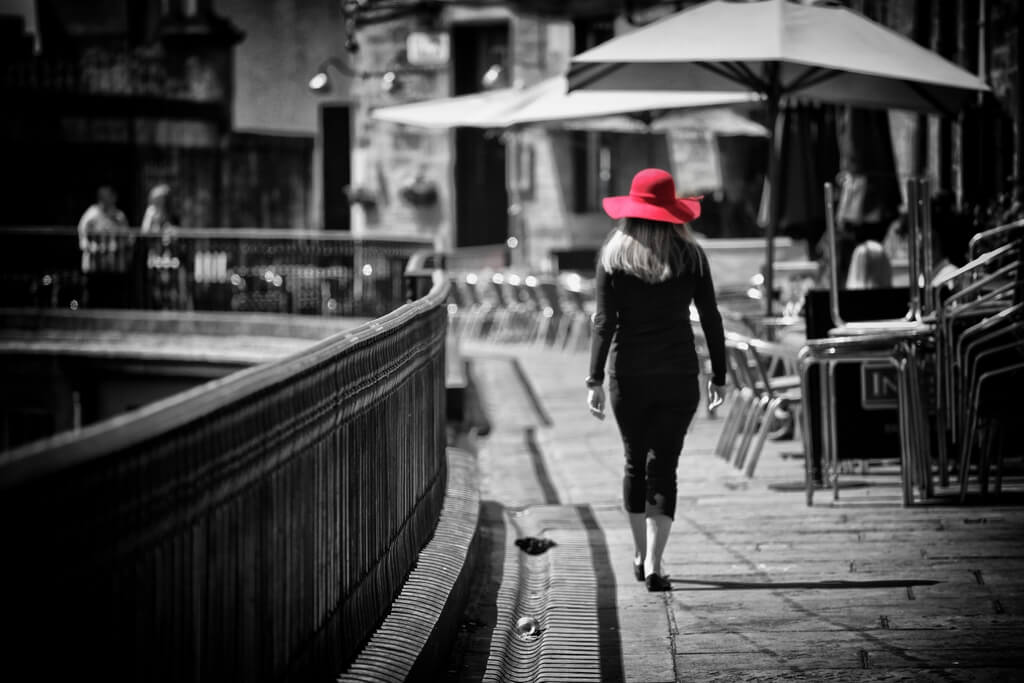 I did a series of these with a very reluctant model. 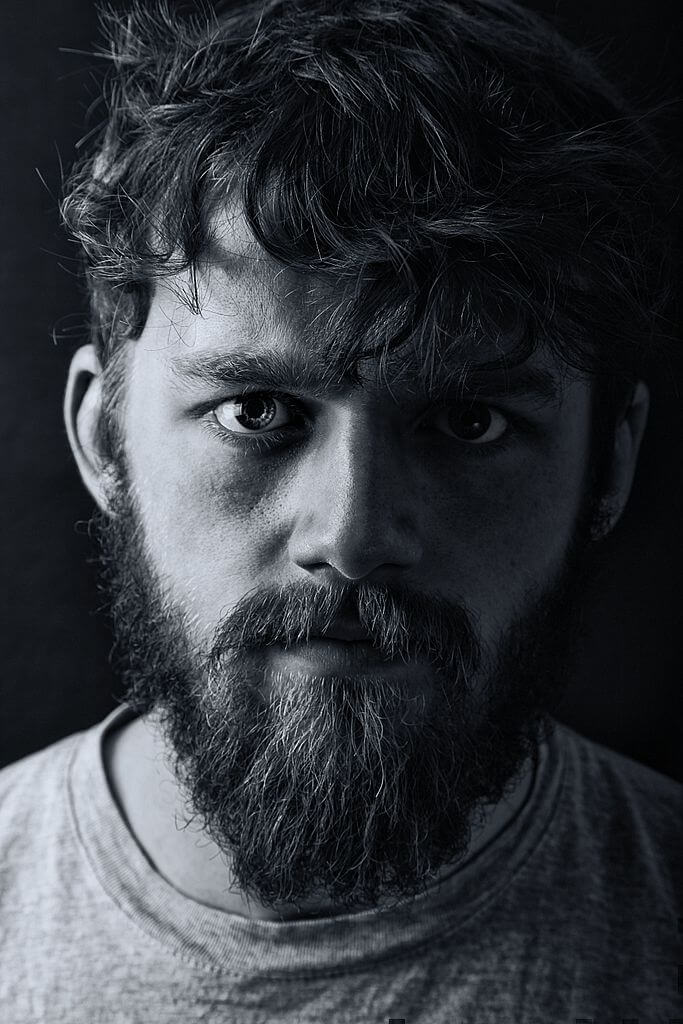 Very few portraits in 2017, but I liked this one of some crazy Norseman. 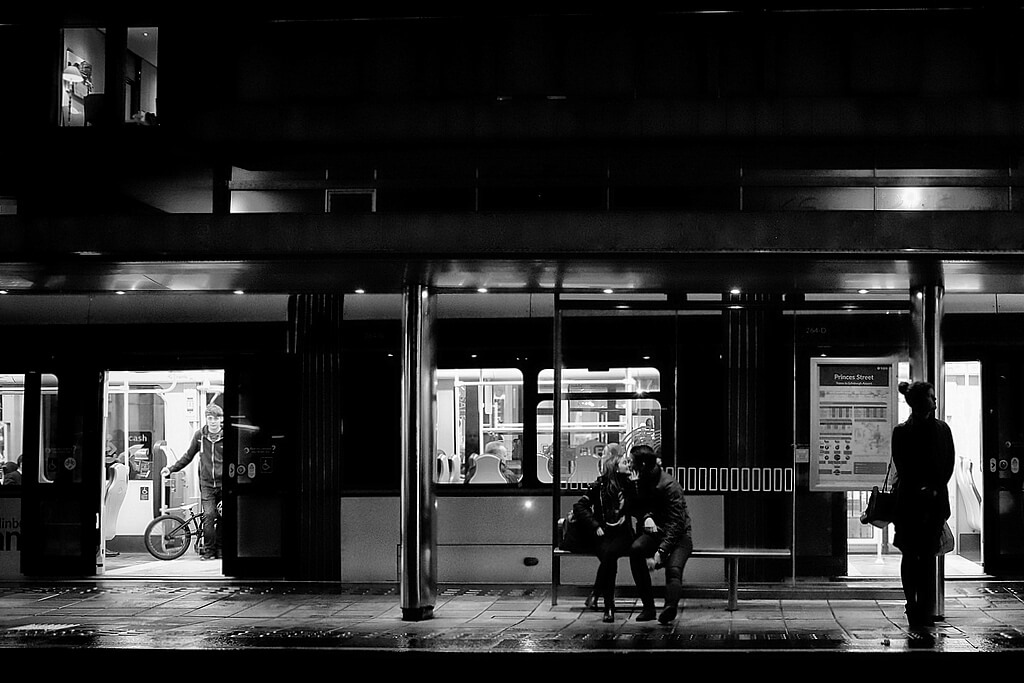 Last, but not least, my very favourite picture of 2017. I just love this, there are stories everywhetre you look.